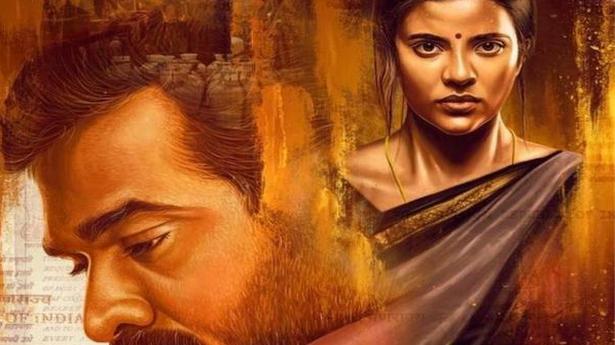 With OTT releases fast picking up steam, it was only a matter of time before satellite TV premiere also became the norm.

And so, the Vijay Sethupathi and Aishwarya Rajessh-starrer Ka Pae Ranasingam becomes the first Tamil film in recent history that will have its international premiere on a ‘Cinema 2 Home’ pay-per-view streaming service called Zee Plex, launched by Zee Entertainment Enterprise on September 1.

Ka Pae Ranasingam will air on October 2, the same day the service will be launched across DTH platforms while existing as a separate component on Zee’s existing OTT service, ZEE5.

Customers will have the option to pay to watch the film they wish to watch rather than subscribe for the entire streaming service. Zee Plex will also be premiering Bollywood film Khaali Peeli starring Ananya Panday on its debut.

The film will be available to watch in five Indian languages, and will be subtitled in over 10 international languages.

Pooja Bhatt: ‘Does anyone care about people who use drugs to make the pain of living go away?’

Google Meet app gets new feature, now see up to 49 people including yourself 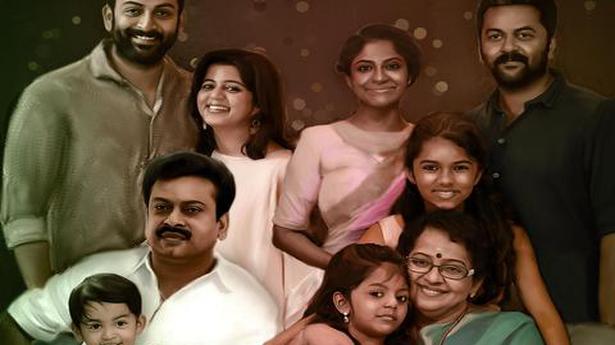