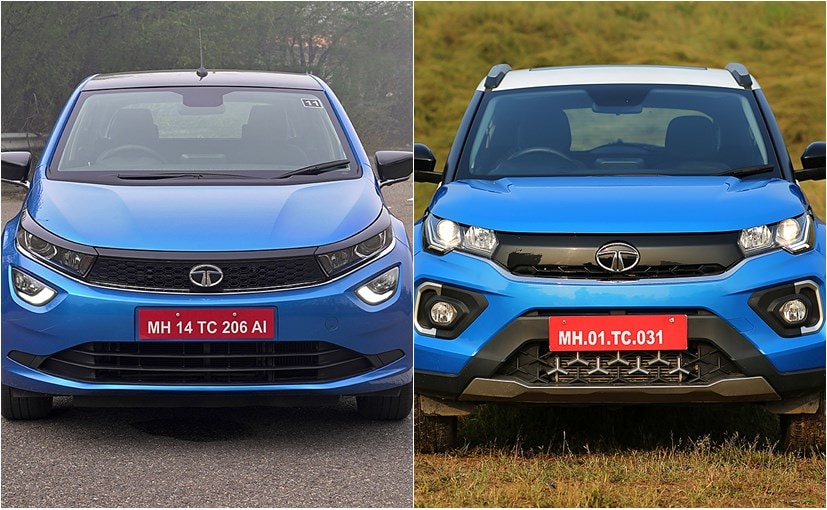 Both the Tata Altroz and the Nexon will get updated touchscreen infotainment units and no physical media buttons. Instead the cars will now come with their respective Nexon and Altroz badging on the dashboard.

A set of leaked images indicate that the Tata Altroz and the Nexon models could soon get updated infotainment systems by Harman. The first image, which appears to be a leaked photo of an internal presentation, shows a before and after photo of the Nexon’s dashboard. The image tells us the media controls positioned below the central air-con vents have been removed, and instead, now the car will come with a ‘Nexon’ badging on the dashboard. The Altoz will also get the same update, which is confirmed by the second image, which is a photo of the actual car’s dashboard, featuring the new unit and the Altroz lettering instead of physical buttons. 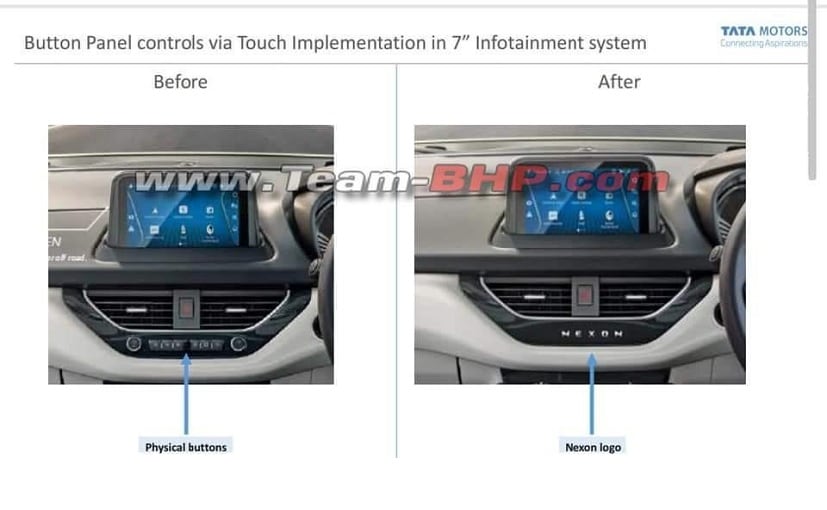 The image which appears to be a leaked photo of an internal presentation, shows a before and after photo of the Tata Nexon’s dashboard

Now, in both cases, the media controls will be part of the touchscreen unit. However, we must tell you that while on the Altroz the 7-inch touchscreen infotainment system is offered from the XM+ variant and above, on the Nexon, it’s only offered from the XZ variant and beyond. The units will now also come with the Harmon branding on the touchscreen housing, which wasn’t the case before. The system in both cars also comes with features like Apple CarPlay, Android Auto, navigation, and of course, the company’s connected car system iRA, which is offered with the top-of-the-line variants. 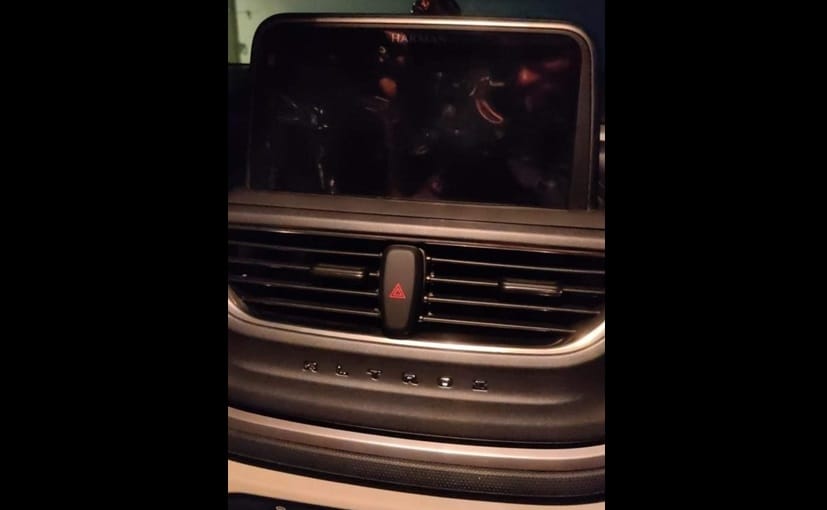 At the moment, we do not get to see any other changes or updates made to the Nexon or the Altroz models. In terms of powertrain, the Tata Nexon comes with a 1.2-litre turbocharged petrol engine that is tuned to produces 118 bhp and 170 Nm of peak torque. It also gets a 1.5-litre diesel motor that makes 108 bhp and 260 Nm of peak torque. Transmission options include a 6-speed manual and 6-speed AMT.

As for the Altroz, the premium hatchback gets a 1.2-litre naturally aspirated petrol engine that makes 85 bhp and 113 Nm of peak torque, along with a 1.5-litre oil burner that produces 89 bhp and 200 Nm of max torque. The Altorz also gets an i-Turbo version that is powered by a 1.2-litre turbo petrol engine tuned to make 109 bhp and 140 Nm of peak torque. All three engines come mated to a 5-speed manual gearbox as standard. 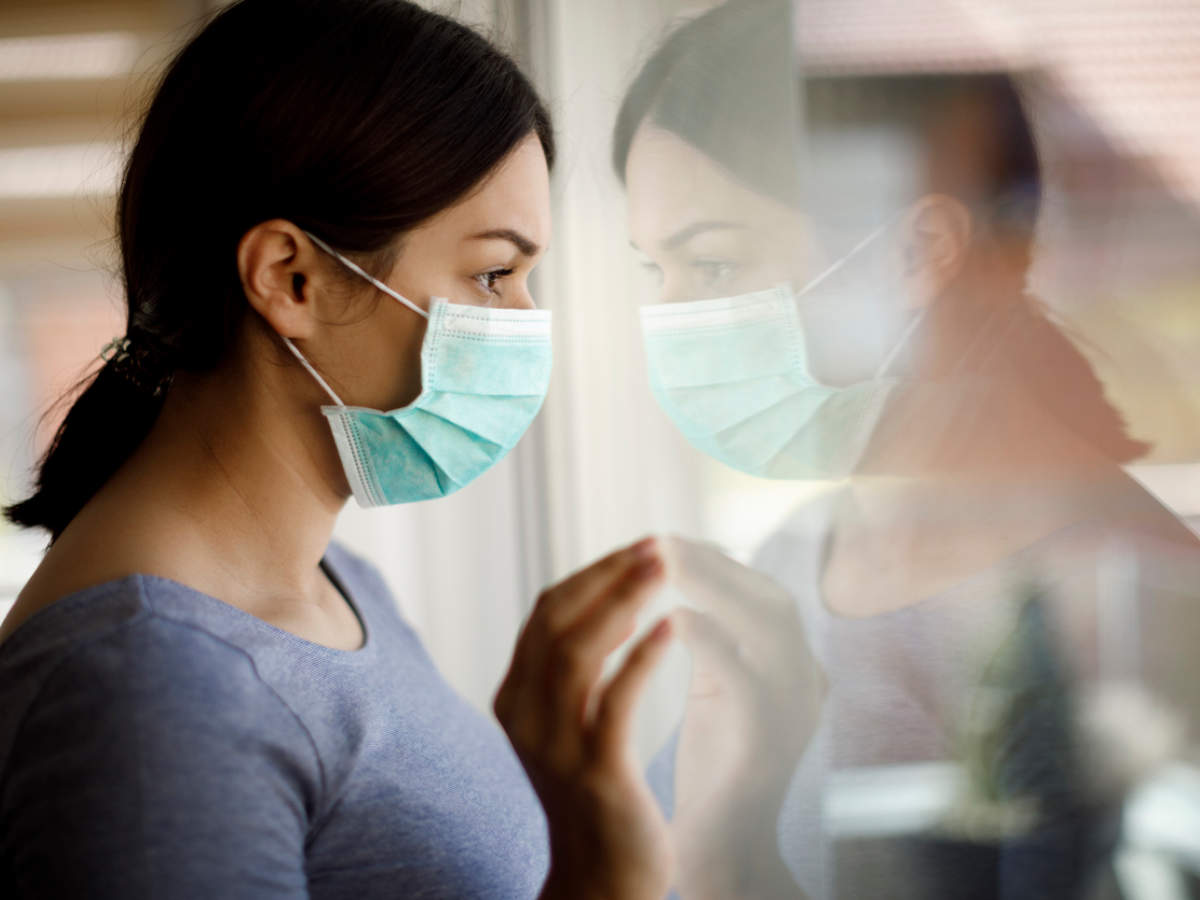 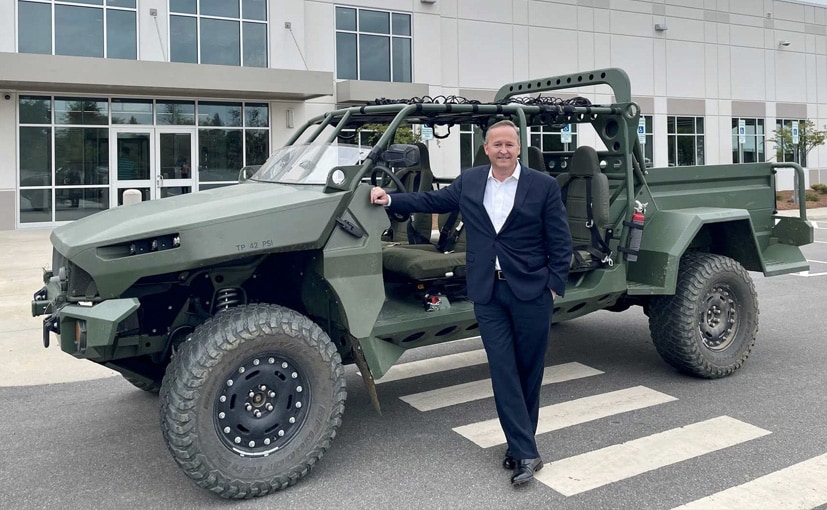 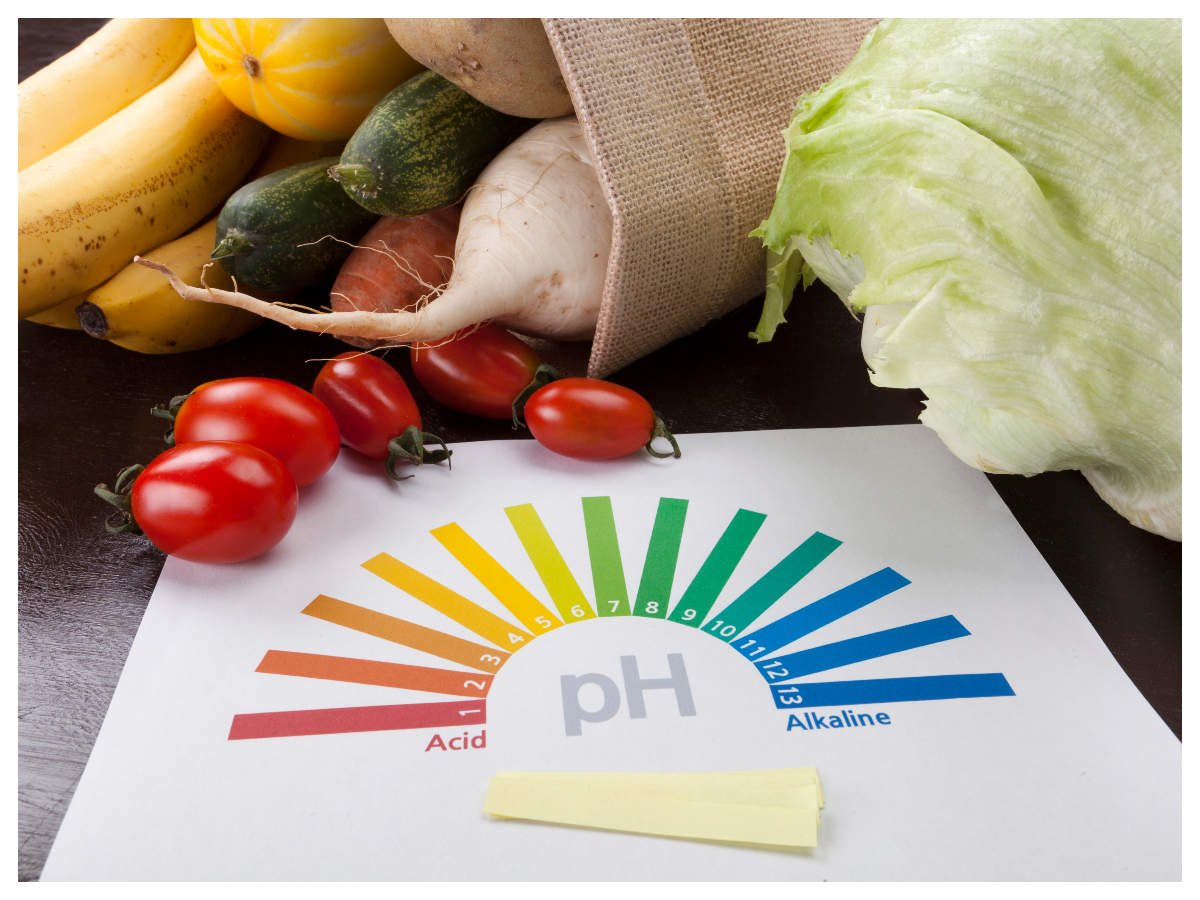 Can eating alkaline foods kill Coronavirus? | The Times of India 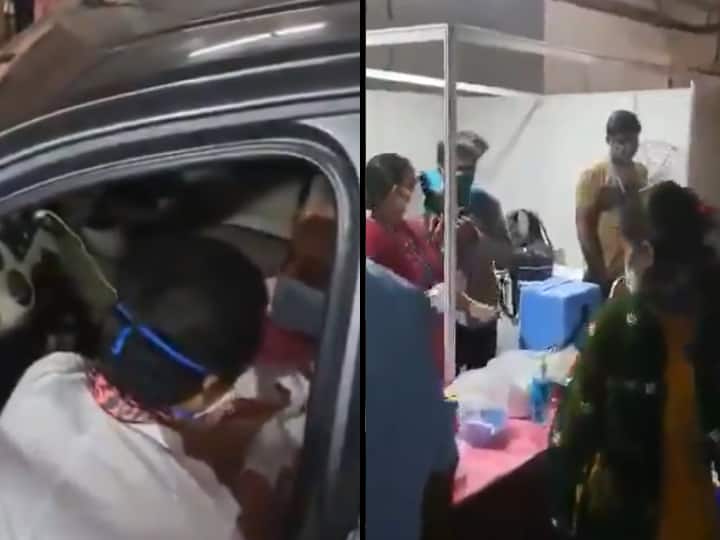 Reason behind a negative RT-PCR test despite being COVID+ 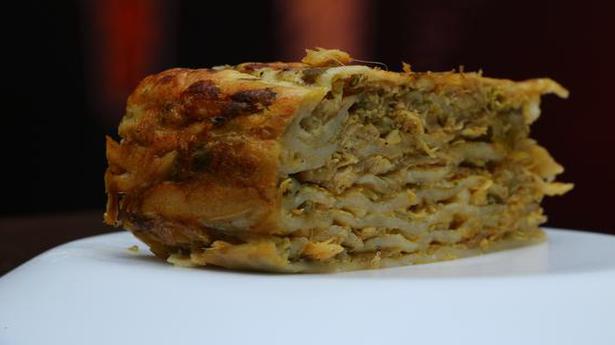 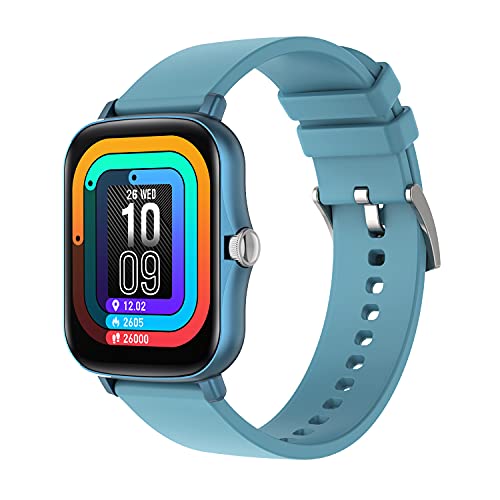