MIAMI Isaias, downgraded from a hurricane but still a powerful tropical storm, moved along Florida’s eastern coast on Sunday, bringing strong winds but no longer posing a storm surge threat.

The storm is forecast to move upward along the East Coast and reach Washington, Philadelphia and New York City on Tuesday before moving into New England.

On its current path, Isaias will move near or over Florida’s east coast during Sunday, the Miami-based NHC said. On Monday and Tuesday, its center would move from offshore of the coast of Georgia into the southern mid-Atlantic states.

Little change was expected in the storm’s strength in the next couple of days, the NHC said.

The Palm Beach area, where President Donald Trump’s Mar-a-Lago resort is located, emerged largely unscathed from the storm after it brushed off its coast, with authorities reporting no widespread damage and no flooding.

“We still are experiencing some winds,” Lisa DeLaRionda, a spokeswoman for Palm Beach County said on Sunday. “However, based on the latest forecast, those winds should be dying down early afternoon.”

Although it appeared that Isaias’ impact on Florida would not be severe, the storm provided local emergency management with a “real-world scenario” of what extreme weather preparation and response could look like in the midst of a public health emergency as the states battles the coronavirus pandemic, DeLaRionda said.

The NHC discontinued a storm surge watch for Florida on Sunday, but warned that the South and North Carolina coast could still be hit by storm surges – when a storm pushes tidal levels above normal – of up to 4 feet (1.22 m). A tropical storm warning was issued for both states, according to the NHC.

Isaias was not expected to affect the return home on Sunday of two NASA astronauts who rode to the International Space Station aboard SpaceX’s new Crew Dragon.

They were heading for a splashdown in the Gulf of Mexico, off Florida’s northwest coast, capping a two-month voyage in space that marked NASA’s first crewed mission from home soil in nine years.

Isaias caused at least two deaths in the Dominican Republic and knocked out power for thousands of homes and businesses in Puerto Rico, according to media reports. 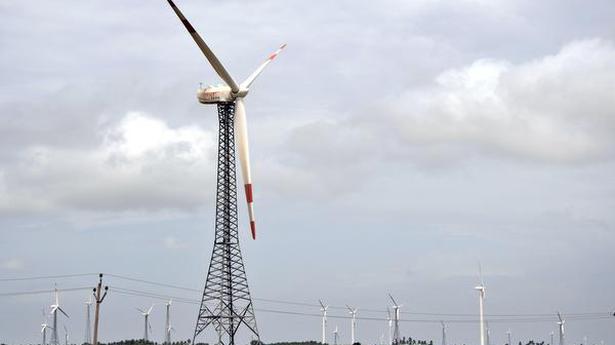 Times of india36 mins ago