HomeNewsNational NewsReproduction number of Covid below 1 in Delhi, Mumbai and Chennai
National News

Reproduction number of Covid below 1 in Delhi, Mumbai and Chennai 
With more than 18 lakh Covid cases reported so far in India, the rate of transmission in major cities, including Delhi, Mumbai and Chennai, has dropped down to below 1, Indian Express reported.

The decrease in the reproduction number or transmission rate indicates the beginning of the end of a pandemic.

According to Sitabhra Sinha, an official at the Institute of Mathematical Sciences in Chennai, a large part of the population seems to have developed immunity against the virus if the R-value goes below 1.

However, in the case of Delhi, Sinha said there was still a large uninfected population and “potential victims of the virus”.

Last week, the R-values in Mumbai and Chennai plummeted below 1.

Meanwhile, Delhi has initiated sero-prevalence survey on Saturday, which will run for a week. The survey will analyse the blood serum levels of individuals to see the presence of antibodies against the virus, as per media reports.

The previous survey had revealed that almost 24 per cent of the sampled Delhites had developed antibodies, which means they have got infected and recovered. FSSAI considering to make fortification of edible oil with Vitamin A, D mandatory

Get fresh and healthy-looking skin with these face washes

Flipkart ropes in 1MG for e-pharma – Times of India

Times of india32 mins ago 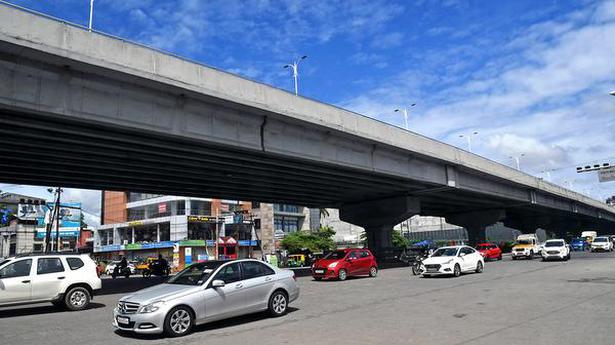 World Tourism Day: Celebs on how much they miss travelling in 2020