PSG defeated Olympique Lyonnais 6-5 on penalties after being goalless in regular time to lift the French League Cup.

Paris St Germain completed a domestic treble as they beat Olympique Lyonnais 6-5 on penalties to lift the French League Cup on Friday with the match ending in a 0-0 stalemate after regular and extra time.

It was the last roar for the competition, which was founded in 1995, as the French Professional Football League (LFP) decided in September to scrap it as of next season until further notice.

The LFP had failed to secure a broadcaster for the 2020-2024 period but reserved the right to relaunch the competition in the future.

Lyon keeper Anthony Lopes made a string of good saves in a cagey contest played in front of 5,000 fans at Stade de France, who were allowed into the stadium in line with coronavirus safety regulations.

Lopes denied Brazilian forward Neymar three times and also kept out shots by Angel Di Maria and Idrissa Gueye, while Navas kept out a Maxwel Cornet free kick at the other end.

Lyon defender Rafael da Silva was sent off in the last minute of extra time for a professional foul on Di Maria and Neymar blazed the free kick over the bar.

The Brazilian held his nerve to keep PSG alive in the shootout before Navas blocked Traore’s penalty and Sarabia calmly slotted his shot past Lopes to spark wild celebrations among his team mates.

PSG, who beat St Etienne 1-0 in the French Cup final last Friday, will have a chance to complete a quadruple as they face Italian side Atalanta in the Champions league quarter-finals on Aug. 12 in Lisbon.

Their win over Lyon also means that Stade Reims, who finished sixth in the French League, have snapped up a berth in next season’s Europa League qualifying. 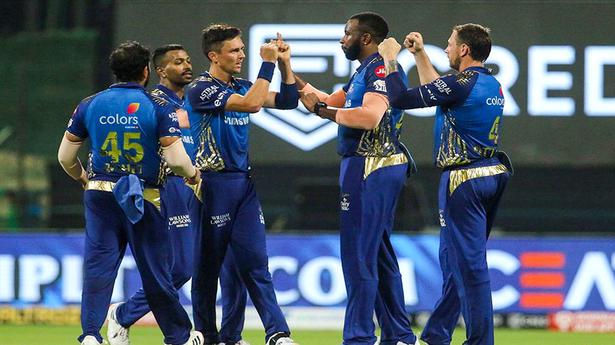 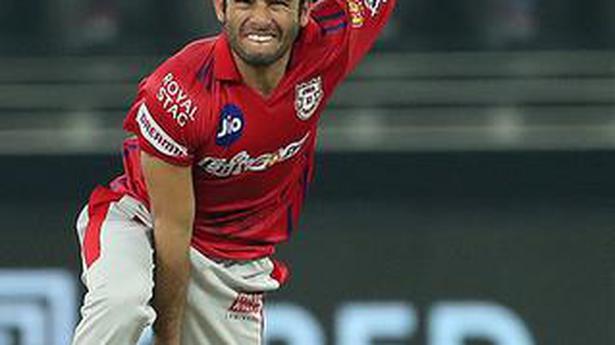 Indian Premier League 2020, RCB vs KXIP | Kings XI will be keen to bounce back against upbeat RCB