‘Mom’s worth it’: US holiday travel surges despite outbreak – travel Some are elderly and figure they don’t have many Christmases left. Others are trying to keep long-distance romance alive. Some just yearn for the human connection that’s been absent for the past nine months.

Millions of Americans are travelling ahead of Christmas and New Year’s, despite pleas from public health experts that they stay home to avoid fuelling the raging coronavirus pandemic that has killed more than 320,000 nationwide.

Many people at airports this week thought long and hard about whether to go somewhere and found a way to rationalize it.

“My mom’s worth it. She needs my help,” said 34-year-old Jennifer Brownlee, a fisherman from Bayou La Batre, Alabama, who was waiting at the Tampa airport to fly to Oregon to see her mother, who just lost a leg. “I know that God’s got me. He’s not going to let me get sick.”

Brownlee said that she would wear a mask on the plane “out of respect” for other passengers but that her immune system and Jesus Christ would protect her.

More than 5 million people passed through the nation’s airport security checkpoints between Friday and Tuesday, according to the Transportation Security Administration.

That is down around 60% from the same time last year. But it amounts to around a million passengers per day, or about what the U.S. saw in the days leading up to Thanksgiving, when some Americans likewise disregarded warnings and ended up contributing to the nationwide surge.

Michelle Lopez wondered if she made the right decision after flying from Houston to Norfolk, Virginia, where her boyfriend serves in the Navy.

“I didn’t want to go, but I haven’t seen him in so long,” said the 24-year-old, who last saw her boyfriend about five months ago and was trying to maintain their relationship.

Before flying, Lopez took a Covid-19 test that came back negative. But the two planes she took offered little room for social distancing. Some passengers removed their masks to eat or drink. And not everyone used wipes that airlines offer to sanitize armrests and trays.

Her layover at Chicago’s O’Hare Airport was equally unsettling, she said. It was packed with people and felt hot from too many bodies. Some people wore their masks below their noses. In the bathrooms, not everyone washed their hands for at least 20 seconds, Lopez said.

She works as a medical assistant in a doctor’s office. She will have to quarantine for 10 days at home and get tested again before heading back to work.

Joan Crunk, 75, and her husband, Jim, 80, of Grandview, Missouri, were at the Kansas City airport Tuesday, waiting to pick up their daughter and son-in-law, who were flying in from Savannah, Georgia, and planned to stay with them until Jan. 2. It had been a year since they had seen each other.

Joan Crunk said they talked a lot about whether to gather.

“It is very hard, and we are older. My husband is 80. There is no guarantee from one year to the next,” she said as “Silver Bells” played over the airport speakers.

U.S. Surgeon General Jerome Adams encouraged people to celebrate only with people in their households, but added that if they can’t follow the guidance, they should take precautions, such as ensuring good home ventilation.

“We can’t let fatigue cause us to make poor decisions this holiday season that end up making us backtrack, especially when we are so incredibly close to getting ourselves and everyone else across the finish line,” he said, referring to the start of Covid-19 vaccinations.

Overall, the AAA projected that about 85 million people will travel between Wednesday and Jan. 3, most of them by car. That would be a drop of nearly a one-third from a year ago but still a big number in the middle of a pandemic.

Janeen Pierre was juggling a pile of luggage Tuesday and getting her two little girls to the bathroom at the Charlotte, North Carolina, airport before they boarded their flight to Orlando, Florida.

Pierre and her husband had planned to spend Christmas on a Disney cruise, but the pandemic changed their itinerary to ringing in the holidays at Disney’s theme parks instead.

“Disney refunded all of our money, but American Airlines did not. So we’re going to have a very Disney Christmas,” she said, adding that her girls could barely contain their excitement about visiting Cinderella’s Castle.

Still, she said, “With the new strains coming out, I don’t know if this is the smartest idea.”

Doreen Lindsay, a 48-year-old doctor, was on a layover in Atlanta, travelling home to Memphis, Tennessee, from the San Diego area, where she worked with Covid-19 patients in a field hospital. She planned to be with her son for the holidays.

“It’s my son and myself, really. It’s he and I. We’ve been through so much. And he’s excited. Can you believe it? An 18-year-old man happy to have his mom coming home,” she said.

Lindsey said workers at the field hospital were isolated when they completed the assignment and were tested regularly, including up to four times in a span of four days before leaving.

As for her travels, “it’s not just ‘oh, recreation.’ I’m getting back to my place. I’m not going to another,” she said. “The risk has to be worth the benefits.” 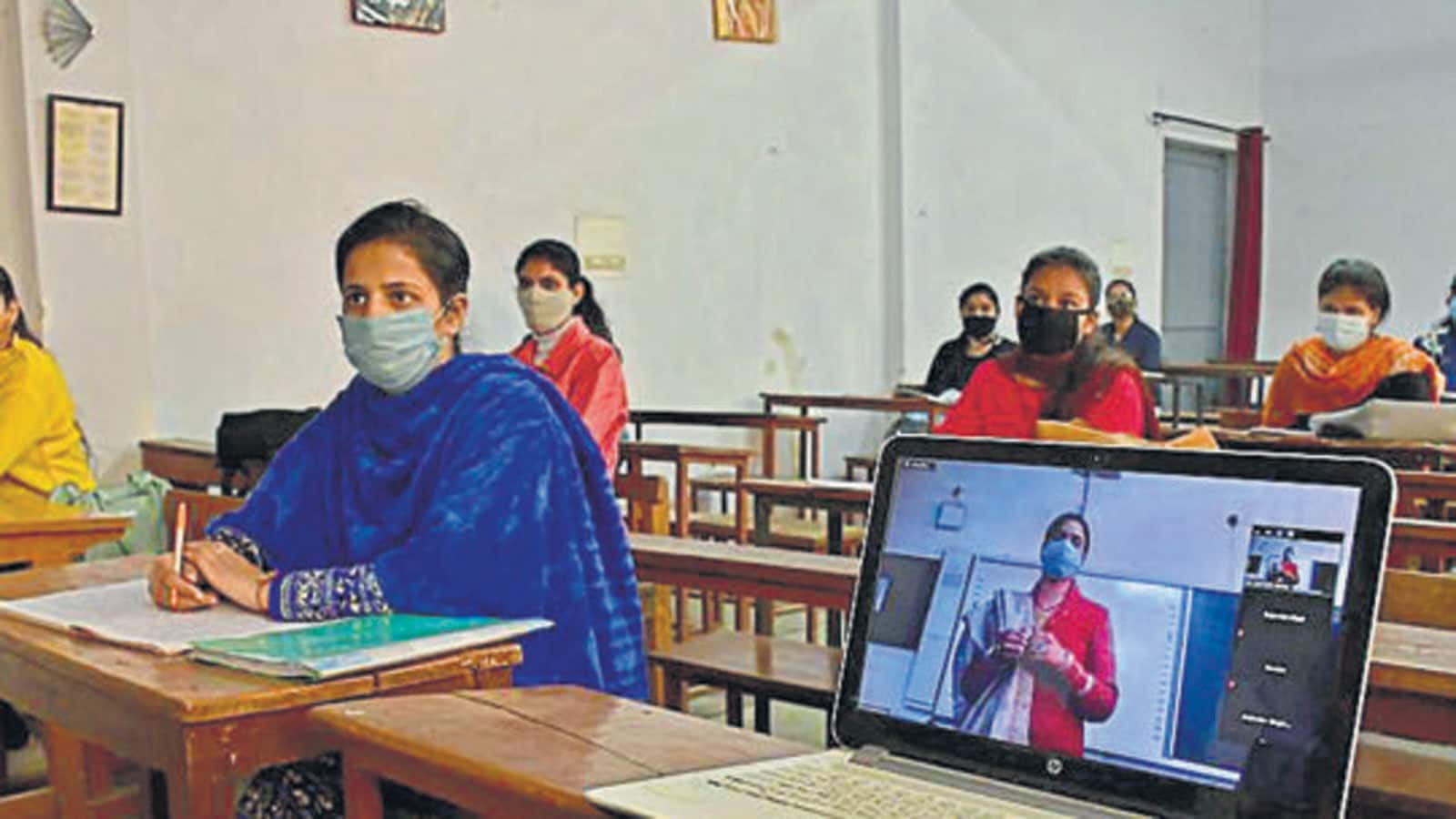 He stood me up: Drew Barrymore opens up about her experience on a celebrity dating app – sex and relationships Study: Sexual dysfunction hits some women harder than others as they age – sex and relationships