On Sunday, the ‘Kalyug’ actor shared the picture of a hand-written note sent by the 77-year-old star where he raved about the “exceptional” performance delivered by Kemmu in his recently released comedy movie ‘Lootcase’.
Released on July 31, the flick featured the Kemmu, and Rasika Gugal in the lead roles, and was premiered on Disney+ Hotstar, skipping the theatrical release due to COVID-19.

While appreciating the whole team, the senior Bachchan, in the letter gave a special mention of Kemmu’s performance, noting his “expression, body language, and screen presence” as “outstanding”.

Upon receiving the congratulatory note, the ‘Malang’ star extended his thanks to the icon, and wrote: Whaaaaaaatt!!!! This is just the most awesome awesome thing ever. I have often read or heard about this happening and always wished that one day I would also be deserving of one myself”.

Directed by Rajesh Krishnan, the movie also starred Vijay Raaz, Ranvir Shorey, and Gajraj Rao in supporting roles, with an additional fictional character of the briefcase.

Sona Mohapatra calls out Kangana Ranaut: ‘Playing the Messiah by using a tragic death is worst act of opportunism’ 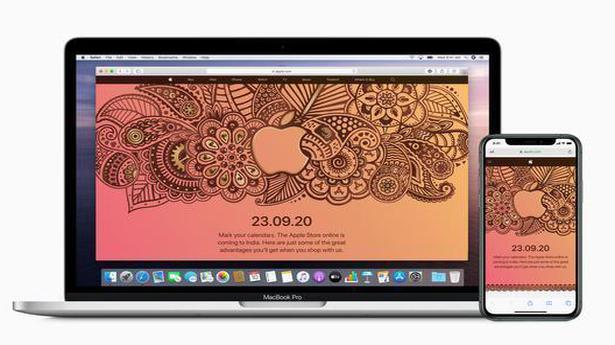