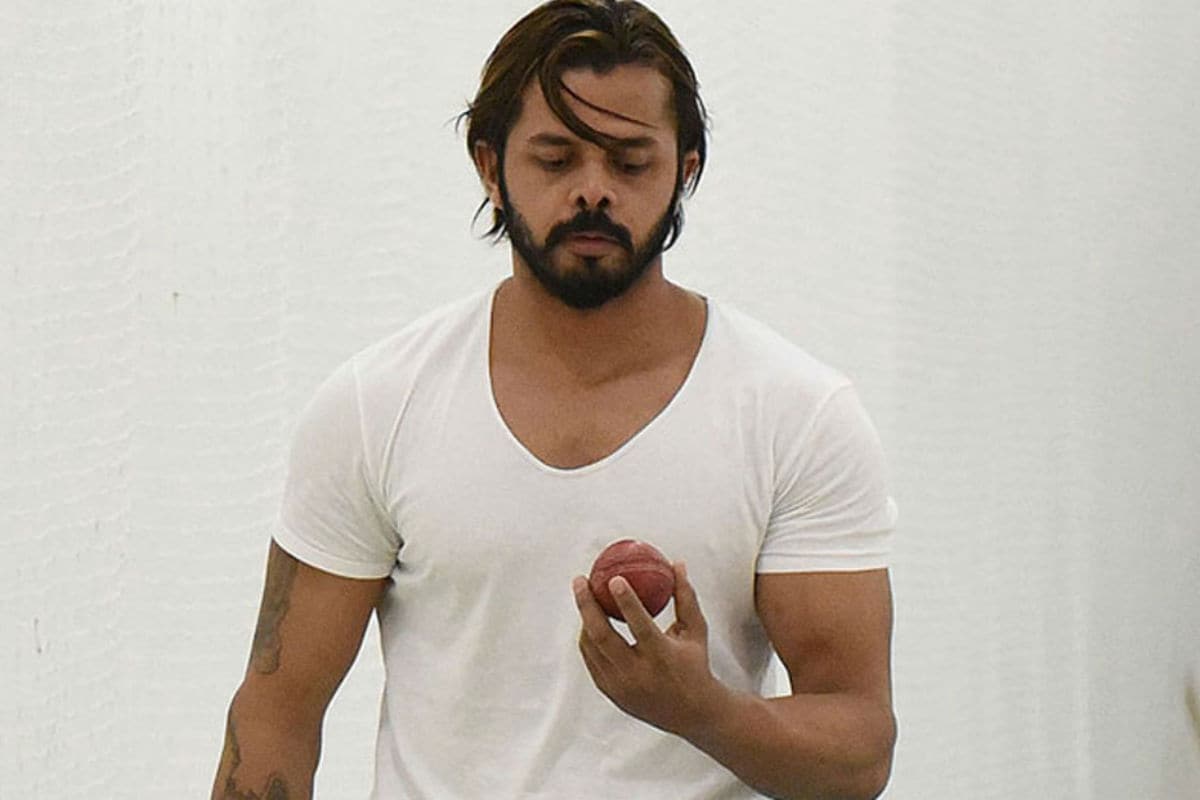 The Kerala Cricket Association, home for S Sreesanth, is more than happy to bring him back into the set up for the domestic season if he can prove his fitness.

“Sreesanth has shown the keenness to play by training hard and keeping himself fit,” Kerala coach Tinu Yohannan told ESPNcricinfo. “We”ve been in touch [with him]. We will consider him, but it will depend on his form and fitness. But the door is open.”

After the nationwide lockdown due to the coronavirus pandemic was lifted, Sreesanth has been training with the Kerala U-23 side.

“After a long wait, I can play again but there is no place in the country to play now,” Sreesanth told Times of India on Monday.

“I even planned to organise a local tournament in Kochi this week so that I could step out onto the field, but decided against it looking at the risks involved, as the number of coronavirus cases in Kerala are increasing.”

Sreesanth however is realistic about his comeback.

“From last May, I have put my heart and soul into training,” he said. “So when I read about domestic season being a non-starter, I was shattered.

“I even thought of quitting the game but thought I wouldn’t be doing justice to myself as all the efforts I’ve made to play the game would have gone down the drain. If the domestic season in India is cancelled, I will have to look at other options. If there is no cricket here, I might as well request the BCCI to allow me to play abroad.”

KCA is yet to decide on a training camp for the team before naming their probables for the season.

Yohannan confirmed the KCA hadn’t received any communication from the BCCI over the status of the domestic season since Sourav Ganguly’s email to the associations in August. In that email, Ganguly had stated “BCCI is making all efforts to ensure domestic cricket resumes.”

Currently, Kerala continues to remain in its last phase of lockdown, with sporting activities set to resume from September 21. 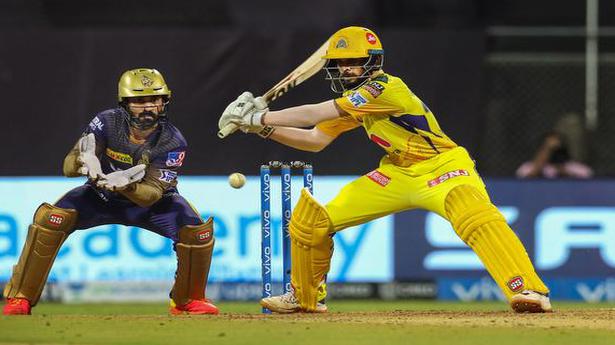 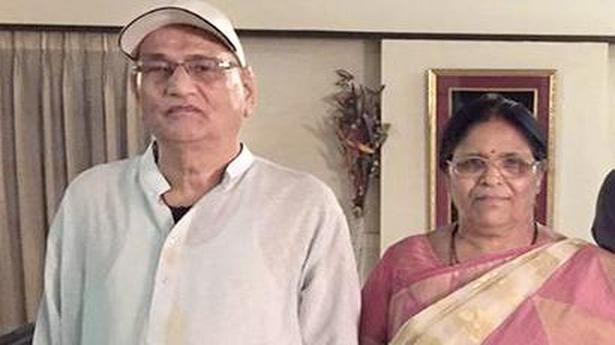 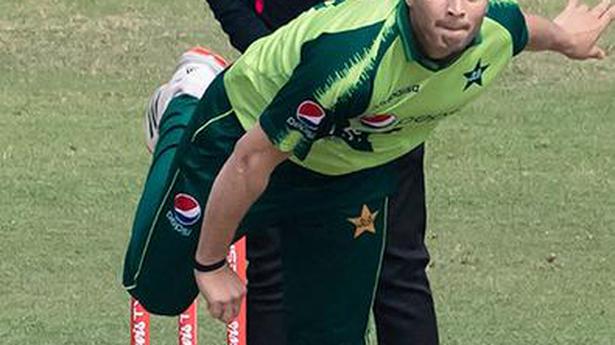 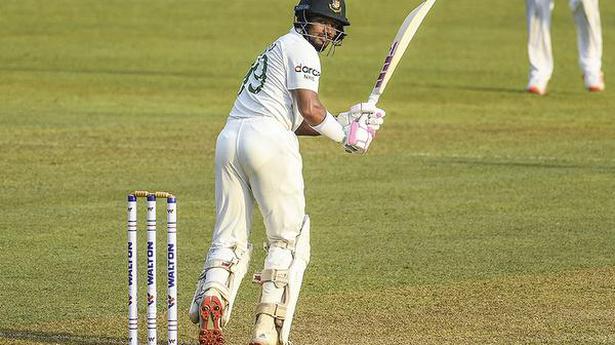 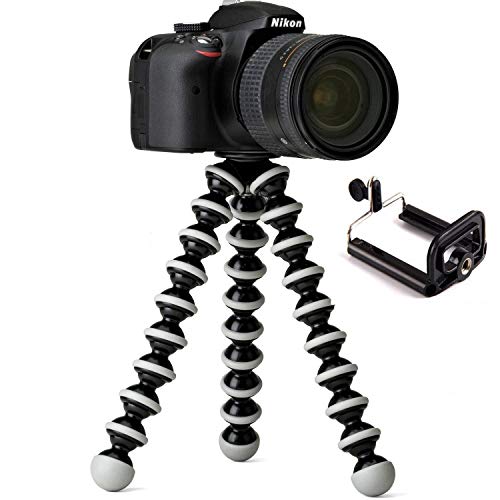 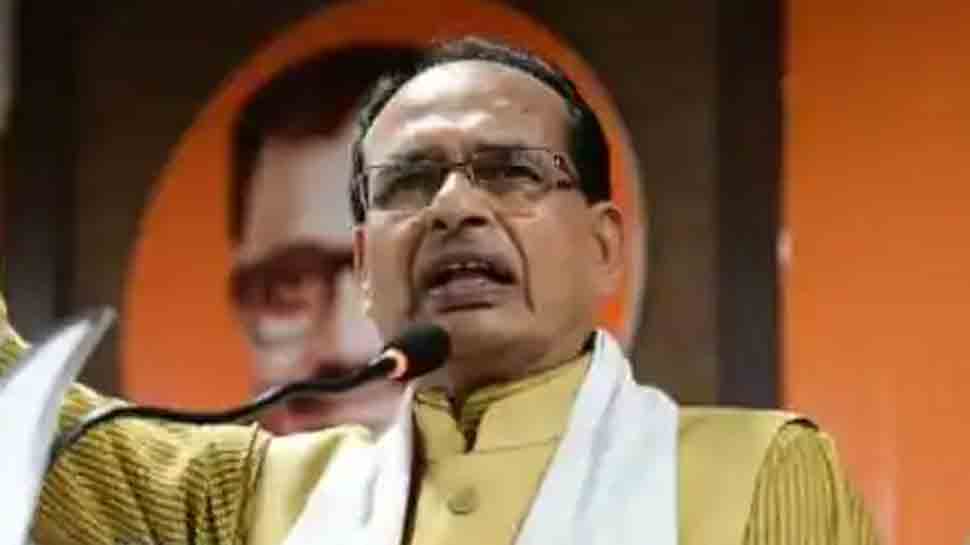 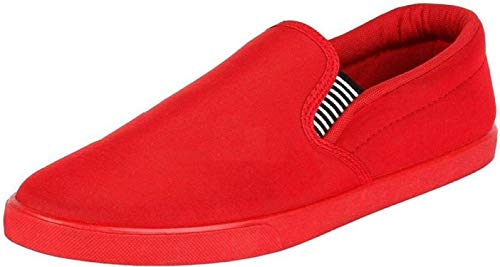