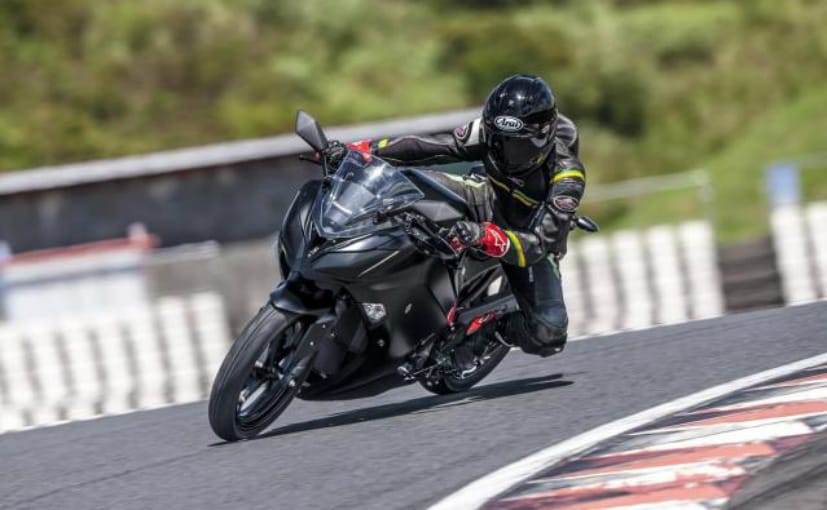 The Kawasaki E-Boost name will likely be used for upcoming electric motorcycles and hybrids.

Kawasaki has filed for the trademark E-Boost, a name which will be used for future motorcycles, in all likelihood, future hybrid and electric motorcycle models. The new trademark filing follows several patent filings, teaser images, and press statements from Kawasaki about its development in electric and hybrid technology. The latest trademark from Kawasaki just underscores that Kawasaki’s electric, or hybrid line of motorcycles may be closer to production than we had previously thought about. Kawasaki’s plan is likely to use the E-Boost name for its new line. 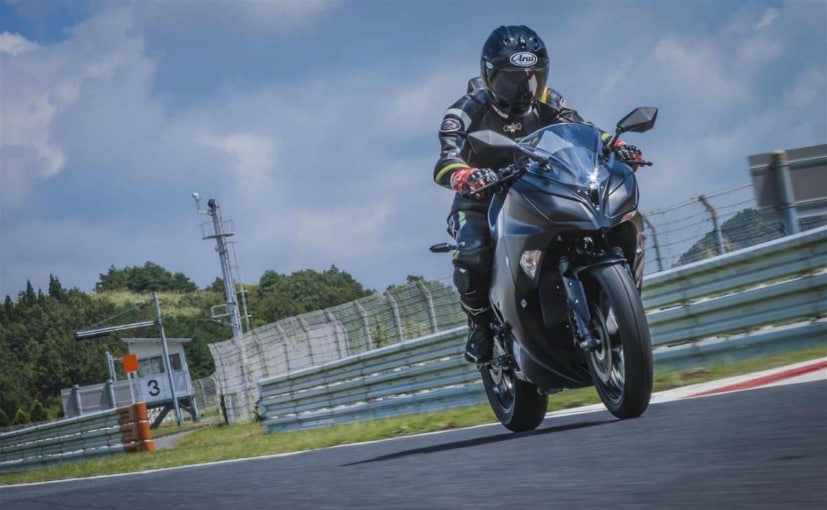 Kawasaki showed the Endeavor electric motorcycle last year, and it looked quite close to production

One possibility is the all-electric Kawasaki Endeavor electric motorcycle, or one of the Japanese firm’s various hybrid projects which we’ve seen and heard about over the past year or so. In fact, on one of Kawasaki’s patent filings, the patent drawings even included a boost button, and a video presentation of future electric projects also showed a bike with multiple modes and power settings, some of which changed based upon different road and terrain.

The hybrid technology we’re talking about shows Kawasaki’s development of a petrol-powered as well as electric motorcycle. One interesting feature is the idea of a petrol-powered bike, which also houses an electric motor, to add extra power when needed. The boost button showed in one particular patent filing is to do exactly that, add electric power at the press of a button to add more power and acceleration. That function is the closest possible usage we can think of for the “E-Boost” name, but Kawasaki has not divulged any details yet. And considering the name has been trademarked, we can expect some news on the “E-Boost” with concrete production plans by the end of the year. 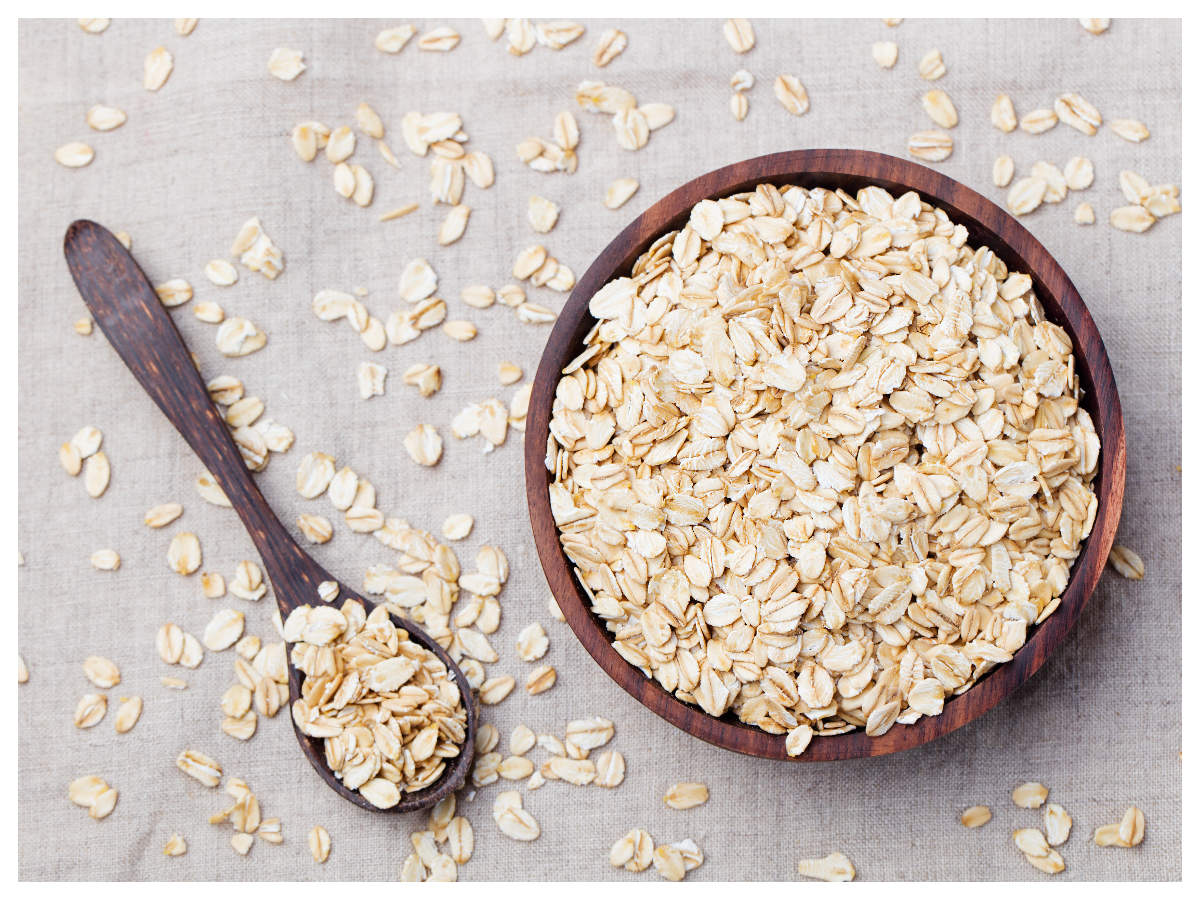