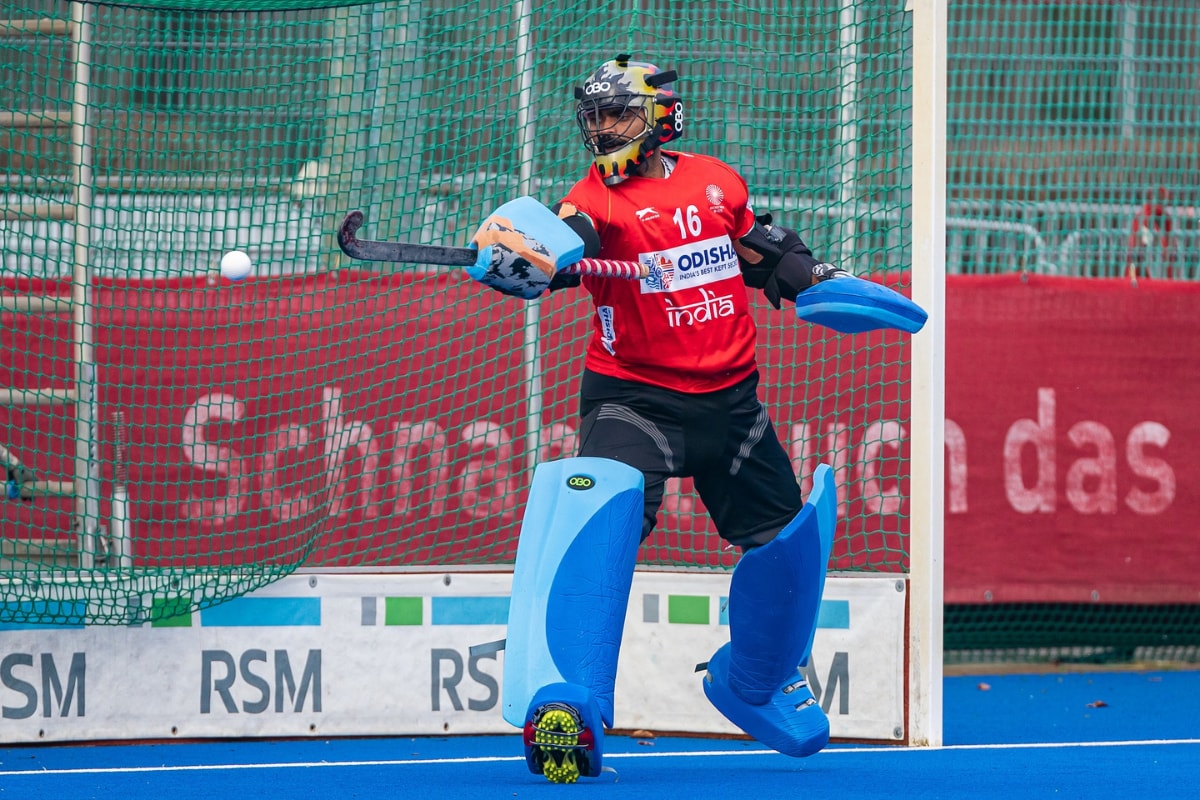 India’s hockey team will be inspired in their bid for Olympic glory by the heroes of the sport who lost their lives in the coronavirus pandemic, says goalkeeper PR Sreejesh.

India once dominated men’s field hockey, winning eight Olympic golds between 1928 and 1980, but have since failed to win a single medal of any colour.

India are still Asia’s top team but are now ranked fourth in the world behind Australia, Belgium and the Netherlands.

The team feels the weight of history.

Keshav Datt, who was part of winning teams in 1948 and 1952, died last week but his death was due to age-related illness.

“Those heroes were always there in our heart and they will be there,” Sreejesh told AFP.

“It’s a tribute to them when we are heading to the Tokyo Olympics. This is the time to remember their hard work, their contribution to Indian hockey.

“And they created history for us, they brought a lot of glory for us. So this is the least we can do, to play better hockey in the Tokyo Olympics.”

Hockey greats Dhyan Chand and KD Singh Babu were the stars as India won six straight Olympic tournaments between 1928 and 1956.

Five of their eight triumphs came after India’s independence from British rule in 1947.

“That history gives you courage,” said the 33-year-old. “We should believe in that, look at our history, take inspiration from that and just go and play our best in Tokyo.”

The Sreejesh-led Indian team crashed out in the quarter-finals at the 2016 Rio Olympics, but the veteran goalkeeper believes the team is better prepared now.

“The experience gives you more confidence and the preparation gives you the energy to face any Olympic event,” he said.

Sreejesh said the time lost to pandemic lockdowns had also made the players’ resolve stronger.

“We were stuck in the training centre and were in a bio-bubble,” he said.

“But now, heading into the Olympics, I feel that the whole sacrifice we made during the last one-and-a-half years is going to help us because life taught us how to drive this.”

Sreejesh said the team is aiming for a medal but will take “one game at a time” in Tokyo.

“When the Olympics are near then there is just one dream, to be part of history, so in the future, the kids, the people talk about that there was one hockey team in 2021 who played the Tokyo Olympics and there was a goalkeeper whose name was Sreejesh.

“I just want to hear that so my kids and parents will be proud and say that’s my dad standing at the podium.”

Hockey remains India’s national game but has slipped in the popularity stakes behind cricket, which can boast glamour and riches.

But Sreejesh believes competition from cricket will only drive hockey players as they attempt to make their way back into fans’ hearts with some help from TV.

“I sometimes feel the fans are not able to watch hockey enough as there is less telecast on TV,” said Sreejesh.

“But if somebody is there in front of you then there is extra energy to chase them, to fight with them or get level with them. I think cricket is helping us to improve.

“We will fight to win and our medals will help our game gain more attention and more recognition. And I hope in the future our performance will attract lot of youngsters to the game of hockey.” 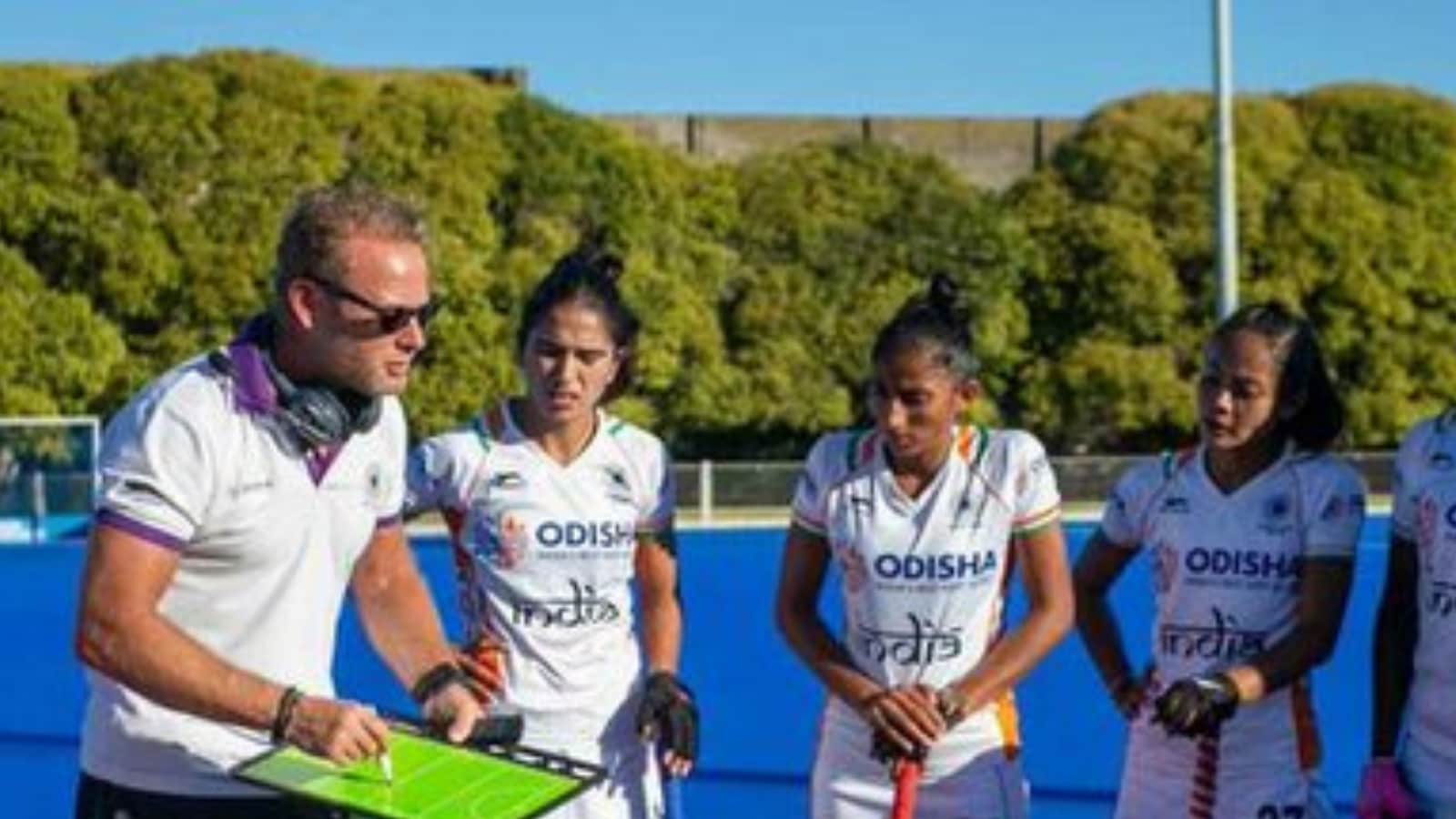 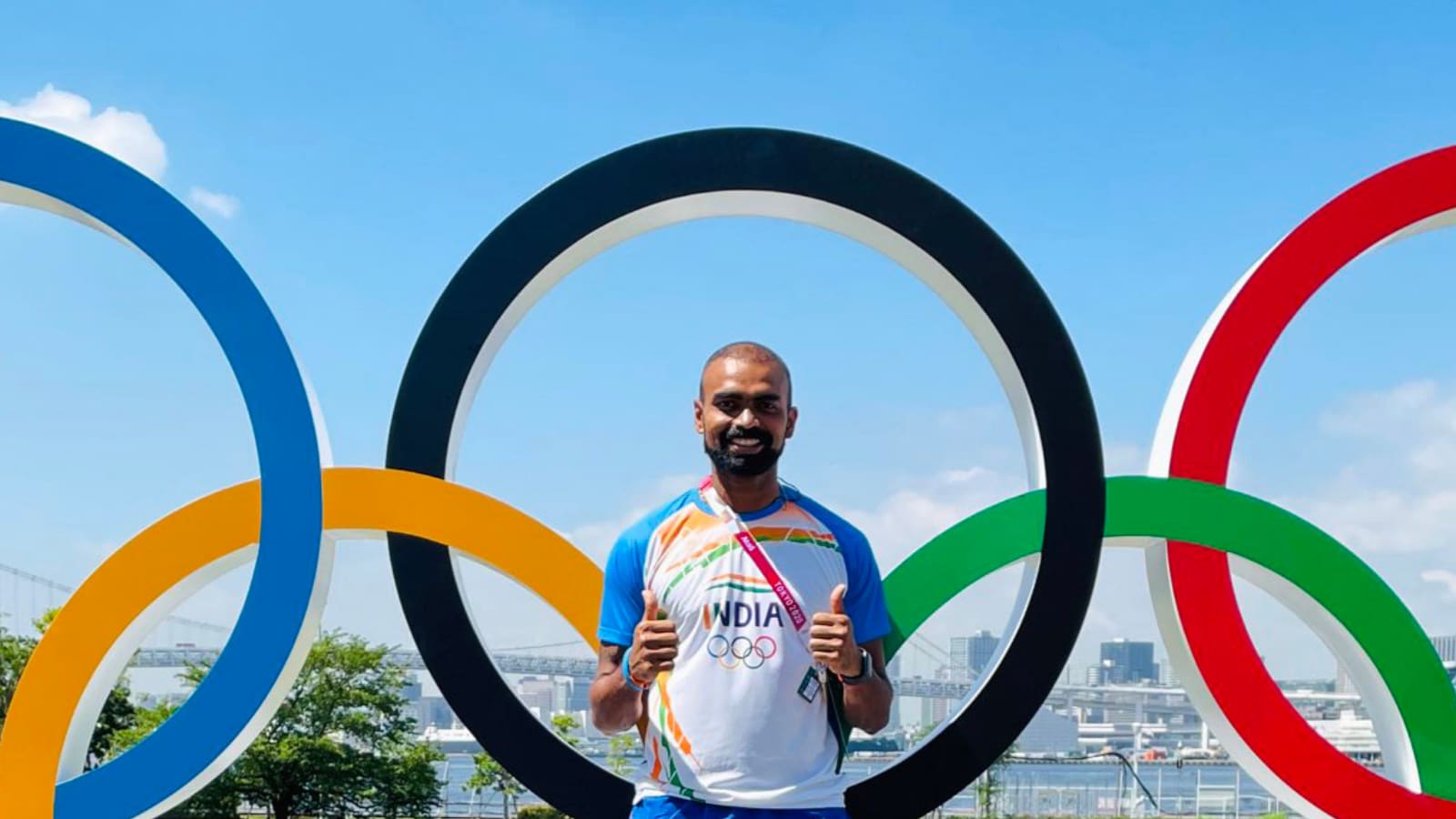 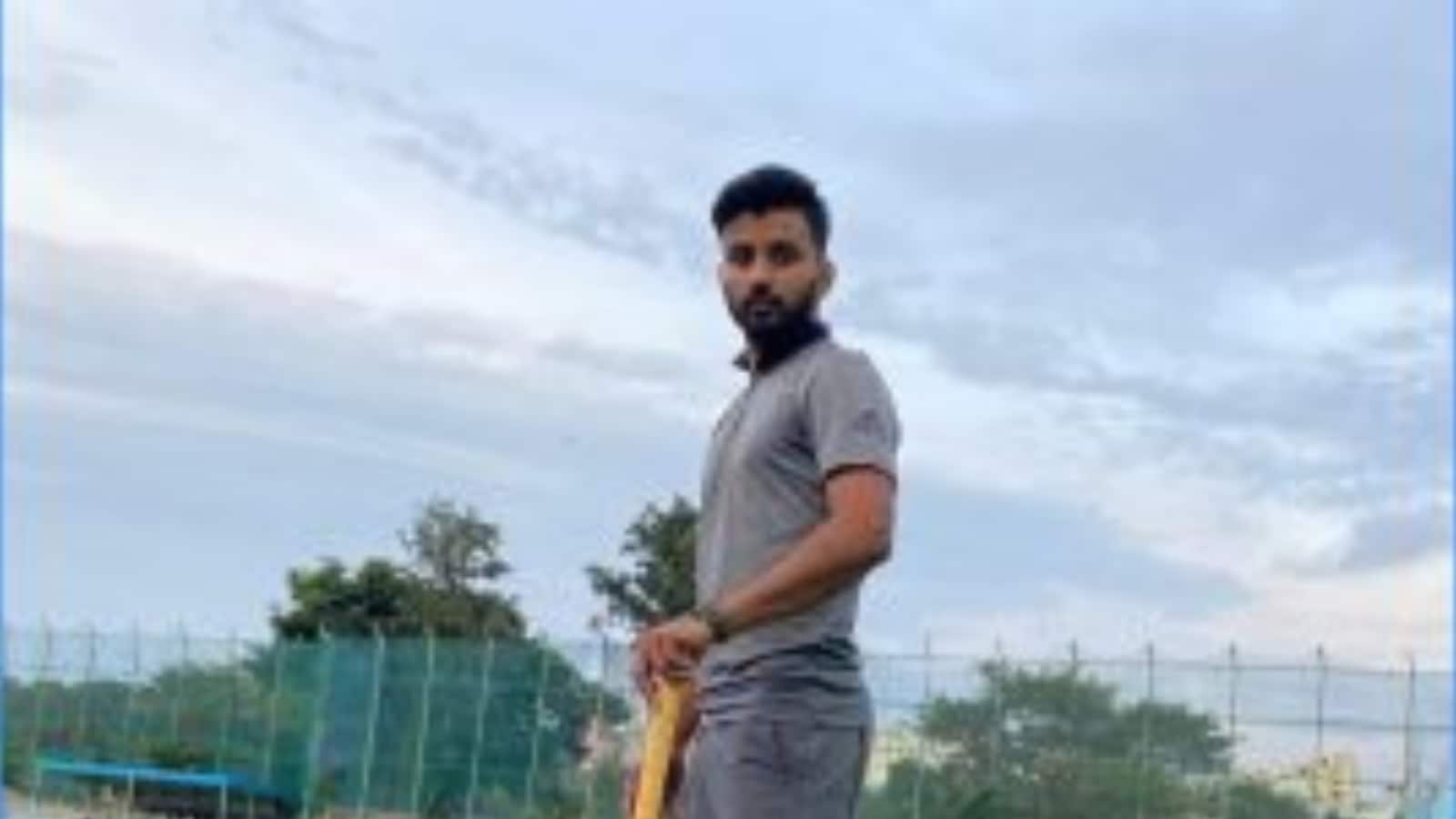 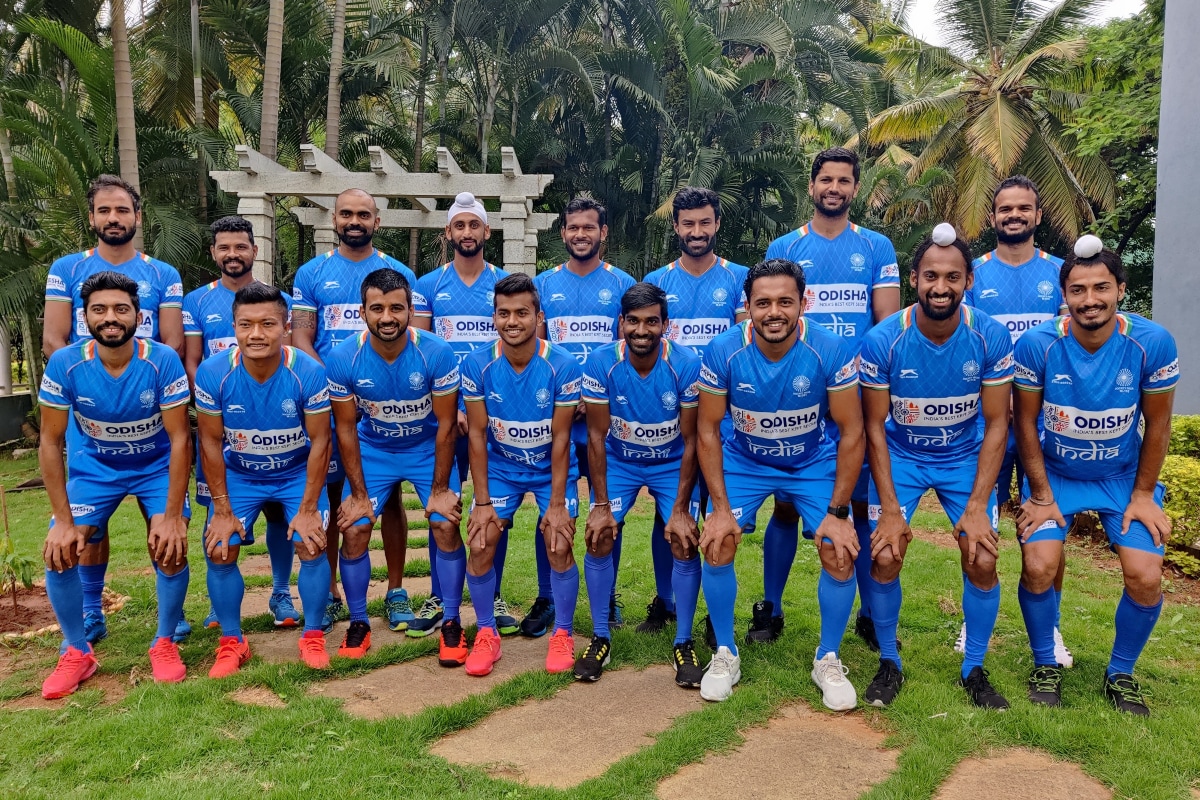