The Indian men’s hockey team will open its campaign in the third edition of FIH Pro League against New Zealand on February 5 next year as the world governing body released the schedule of the prestigious tournament.

India will also take on Australia and Spain in February as it plays five away matches that month before taking on Germany and Argentina at home.

“It (schedule) gives us an opportunity to plan our preparations well in advance. Though right now our focus is on doing well in Tokyo this July and peaking at the right time to succeed at the Olympic Games, we now know what needs to be done in the second half of the year,” said India skipper Manpreet Singh.”

“They (New Zealand and Australia) are always a very challenging team particularly at home and we are very excited about the prospects of starting our campaign against them,” he added.

India chief coach Graham Reid said his team looks forward to playing against the best teams in the world.

“We will begin our assault on the title with a trip to New Zealand and Australia in February 2022. These matches are always tough against tough competitors in what can be often very warm conditions during that time of the year,” Reid said.

The second season (2020-21) of the FIH Pro League is currently on with India scheduled to play against Spain and Germany later this month. Need to Work on Converting Chances into Goals Ahead of Tokyo Olympics: Lalit Upadhyay

Covid-hit India May Not Send Team to Spain, Germany 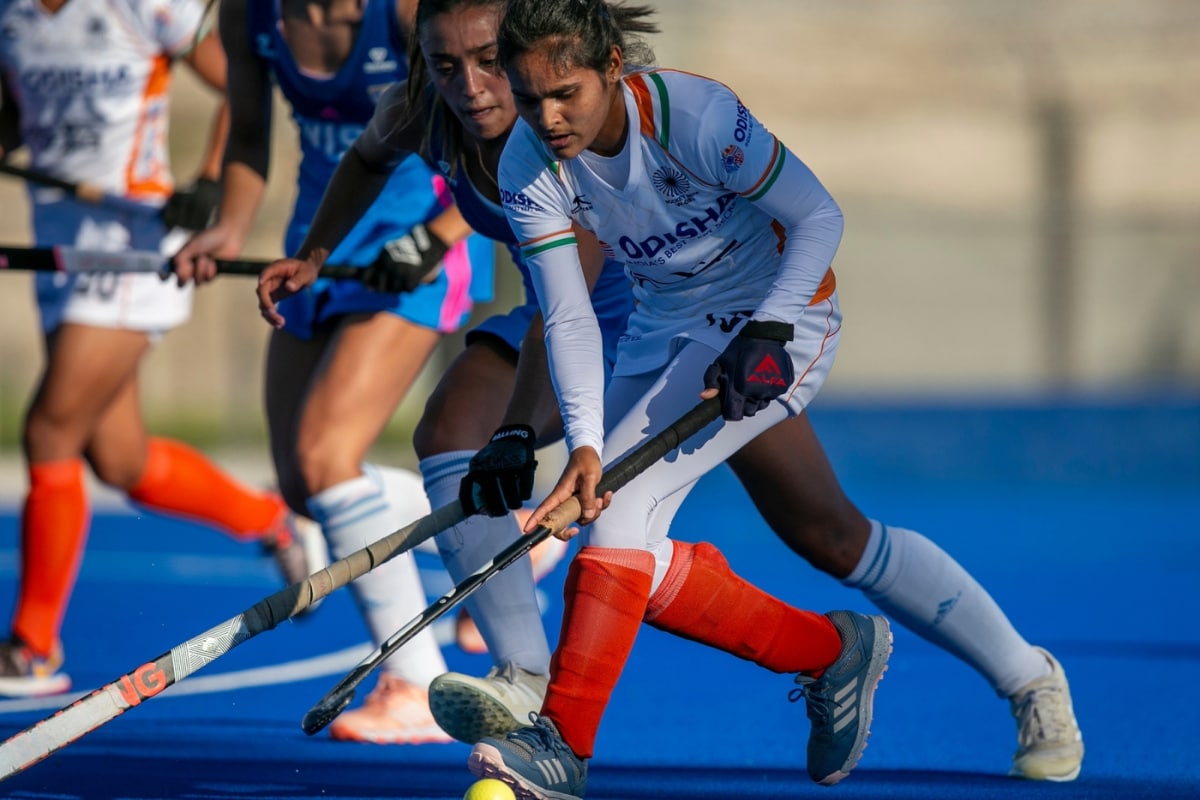 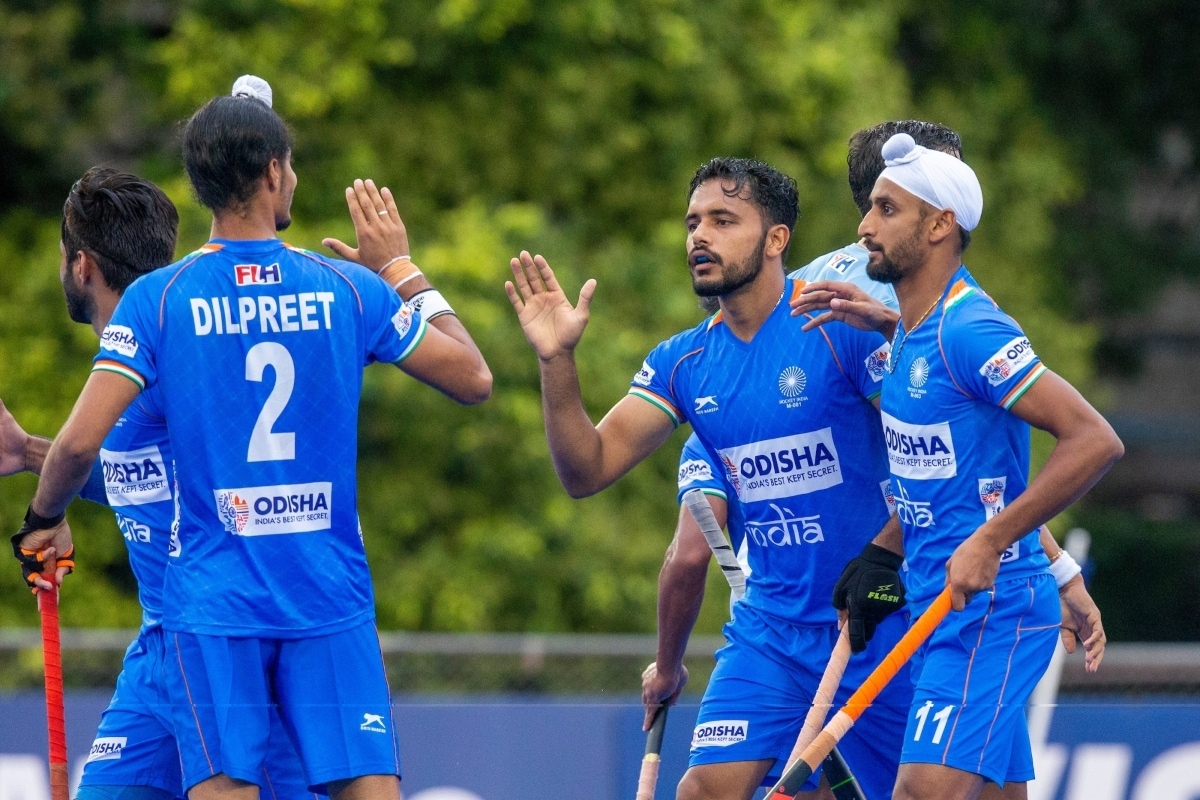 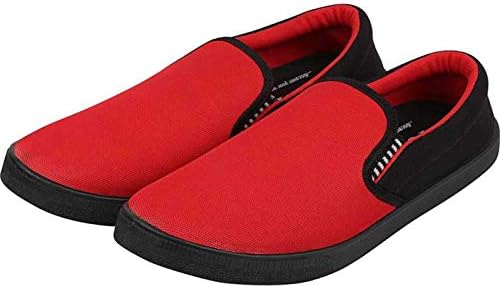 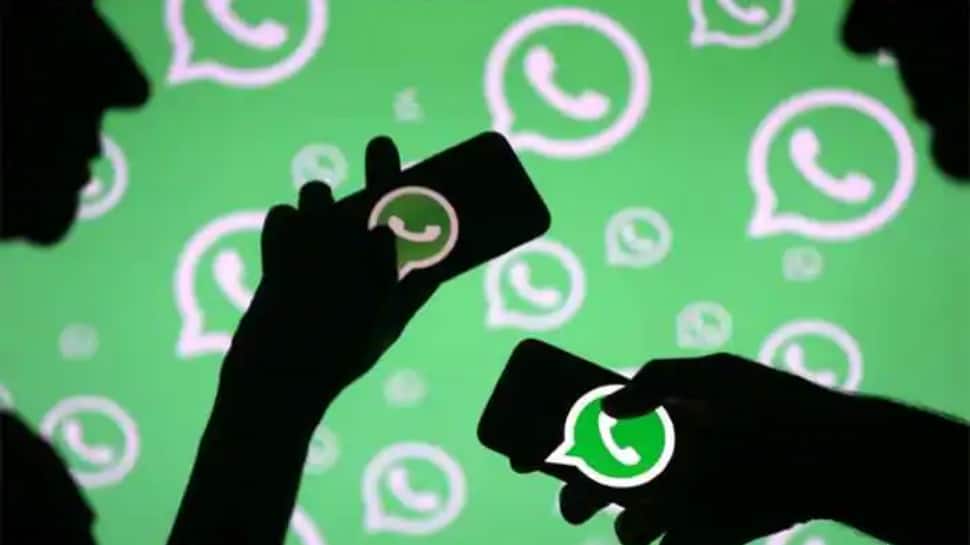 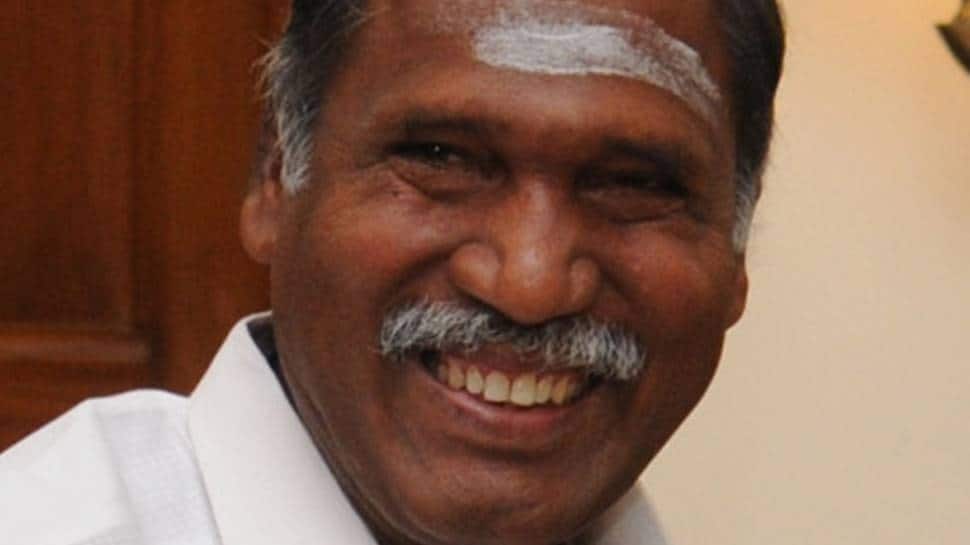