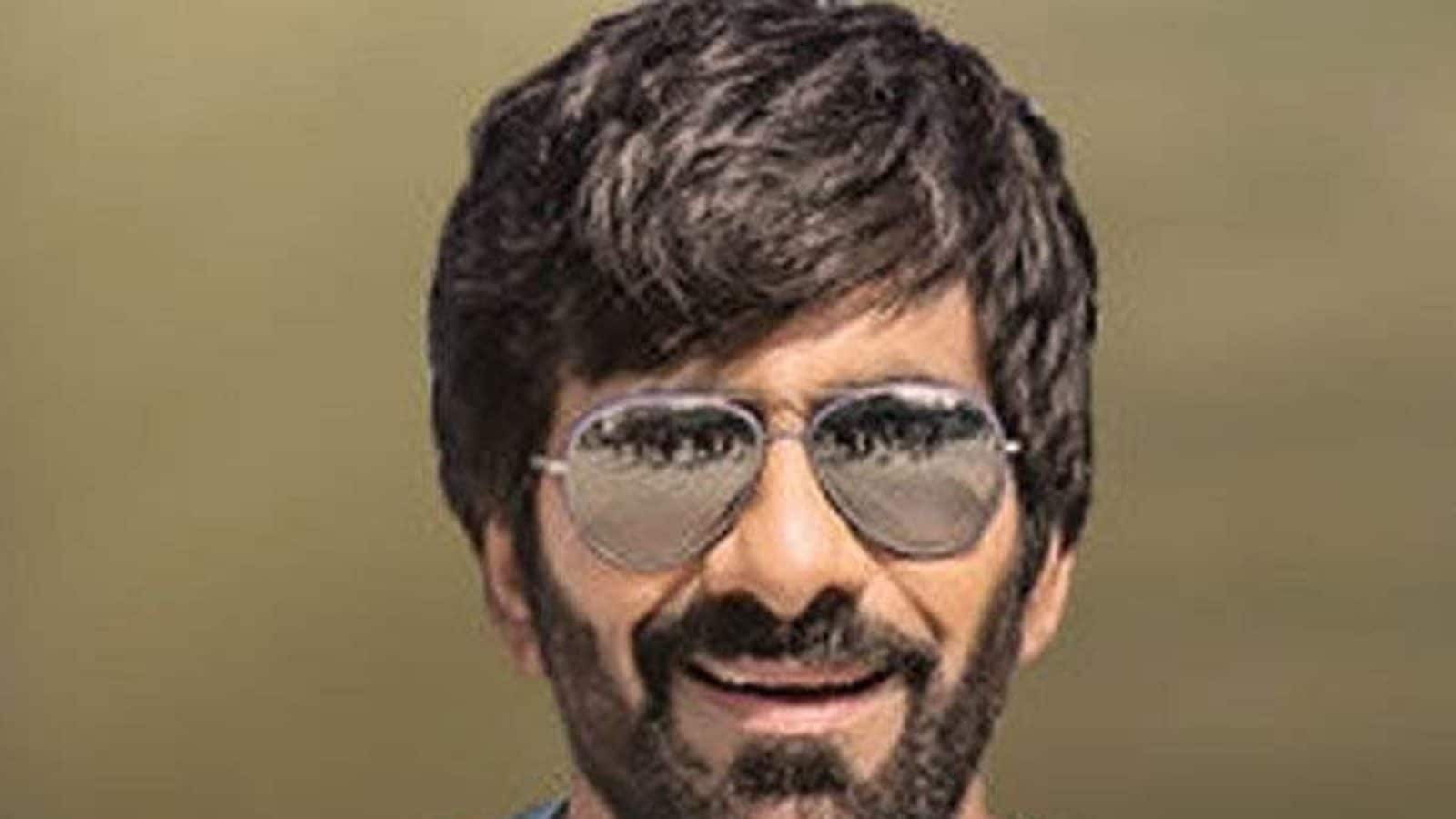 HAPPY BIRTHDAY RAVI TEJA: On the occasion of his 55th birthday, let’s take a look at some of his top movies.

HAPPY BIRTHDAY RAVI TEJA: Ravi Teja has carved a niche for himself in the film industry with movies like Khadgam, Koti, Neninthe, Disco Raja, Kick, Khiladi and many more. Ravi Teja is also known as Mass Maharaja by fans. Since making his acting debut in the 1992 movie Aaj Ka Goonda Raaj, Ravi Teja has explored a plethora of genres and roles. He has also played a number of unusual and versatile roles throughout his career.

On the occasion of his 55th birthday, let’s take a look at some of his top movies.

Vikramarkudu is regarded as one of SS Rajamouli and Ravi Teja’s best Telugu films. The film was remade in several languages and became a huge box office success. SS Rajamouli’s directorial features Ravi Teja in a fantastic dual role. Ravi Teja played a cop in this action drama and delivered an outstanding performance. Anushka Shetty played the lead in this 2006 smash hit, which also marked her first collaboration with Rajamouli. Her chemistry with Ravi Teja was one of the film’s highlights. The film was later adapted into Hindi as Rowdy Rathore, starring Akshay Kumar and Sonakshi Sinha.

Ravi Teja essays the role of an ‘adrenaline junkie’ in the much-acclaimed film, Kick. The film also stars Ileana D’Cruz and Shaam in pivotal roles. The movie was a box office hit and was later remade in Hindi with Salman Khan playing the lead. The action-comedy movie is directed by Surender Reddy and is based on a Vakkantham Vamsi tale. The movie has also been remade in Tamil (2010), Malayalam (2012), and Kannada (2013) as “Super Ranga” (2014). 2015 saw the release of Kick 2, which was directed by Surender Reddy and starred Teja.

Directed by Puri Jagannadh, Ravi Teja portrayed a kickboxer who is entangled in his family situation. From his signature dialogue delivery to emotional scenes, Ravi Teja did everything in this potboiler. Asin made her Telugu film debut with this film. The movie also starred Jayasudha, Prakash Raj, and Dharmavarapu Subramanyam in pivotal roles.

Anil Ravipudi directed the film, which tells the story of a blind man who refuses to let his disability hold him back. Teja’s efforts to save an orphaned woman from bad guys and connect her with her family are central to the story. Mahadhan, Teja’s son, makes his acting debut in the movie, which is bankrolled by Dil Raju under the Sri Venkateswara Creations banner. The film was a commercial success when it was released worldwide on October 18, 2017.

Helmed by Puri Jagannadh, the film stars Ravi Teja and Abhinaya in lead roles. The story follows the journey of an aspiring film director as he strives to advance his career. The movie garnered heaps of praise from fans and critics for its acting skills and storyline. Neninthe also stars Aravind, Krishna Bhagavan, Mumait Khan, and Venu Madhav in significant roles.