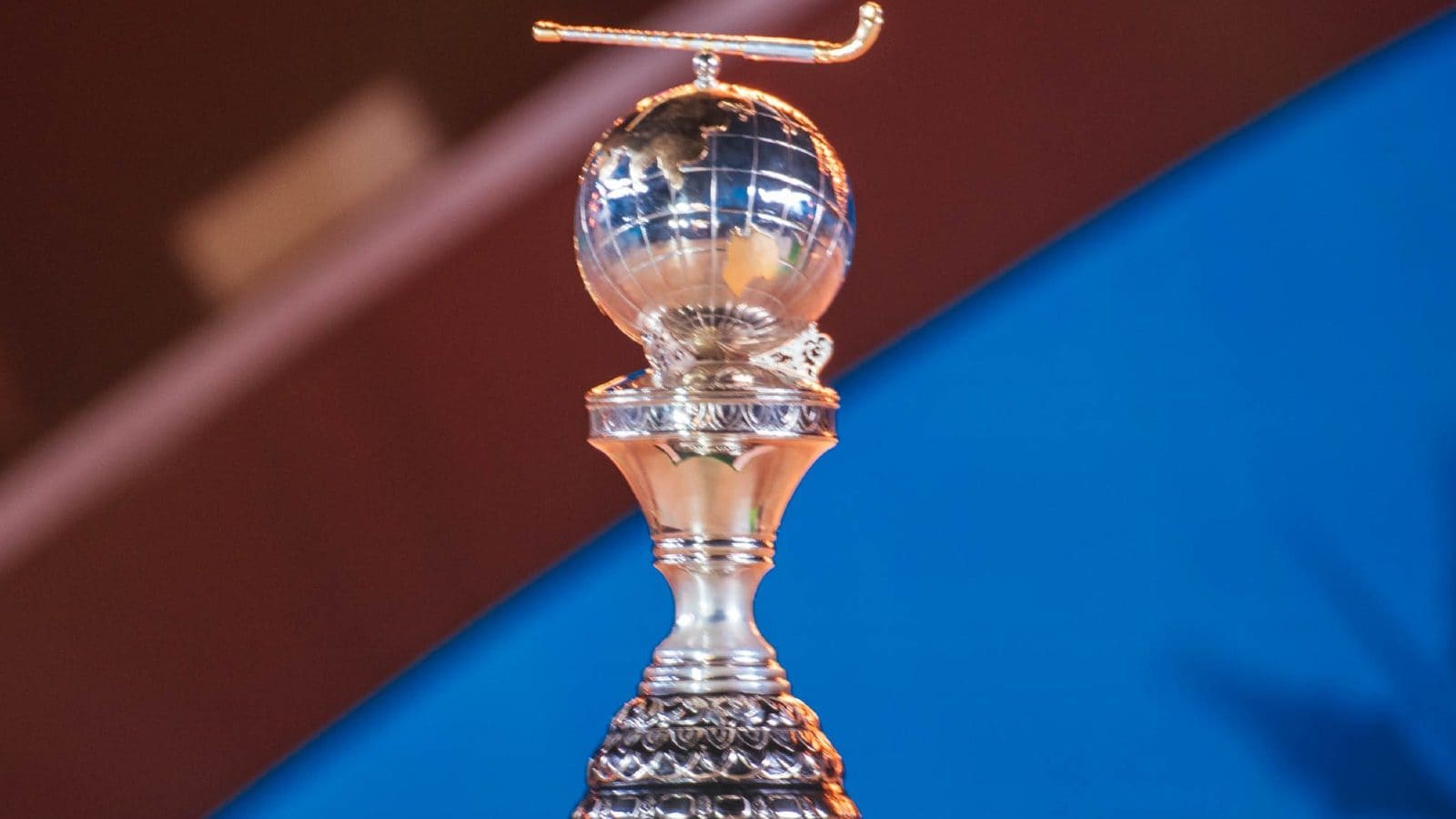 
The four top-ranked sides expectedly made it to the semifinals of the FIH Men’s World Cup but with little separating Australia, Germany, Netherlands and Belgium it is difficult to predict which two’s quest for the title will continue after the last four stage matches here on Friday.

World number one Australia face Germany, ranked fourth in the FIH chart, in the first semifinal while defending champions Belgium take on last two edition’s runner-up Netherlands in the second last four match in the Battle of Lowlands at the Kalinga Stadium on Friday.

Of the four teams, world number three and three-time champions Netherlands have had the easiest passage to the semifinals with a 5-1 win over South Korea, who punched above their weight, in their quarterfinal match.

Germany, who have won the tournament twice but made it to the last four for the first time since 2010, had the toughest route to the semifinals. They had to play in the crossovers after finishing second in their pool, while the other three teams directly qualified for the quarterfinals.

Germany were all but out of the semifinal race after trailing 0-2 till the 58th minute of their quarterfinal match against a brilliant England side but the never-say-die Die Honamas struck twice in the last two minutes through Grambusch brothers to take the game to the penalty shootout, which they won 4-3.

Australia, the last edition bronze medallists, may start as slight favourites against Germany but it will be anybody’s game as the Kookaburras have also shown their vulnerability in the two of the four matches they have played in this World Cup so far.

The Australians needed a 58th minute goal from their star penalty corner expert Blake Govers to steal a draw against Argentina in their pool match.

They also trailed 0-2 till just before the half time against Spain in the quarterfinals and had to toil hard to win the match 4-3. The match could have gone to the penalty shootout — where it could have been anybody’s game — but for a costly penalty stroke miss from Spain captain Marc Miralles.

Australia have scored the most number of goals from penalty corners with nine coming from the set piece. They have scored 24 goals, second most after the Netherlands (27) with penalty corner experts Jeremy Hayward and Blake Govers in top form.

Hayward is currently the highest goal scorer with seven strikes while Govers is joint-third with five.

Australia’s physical and attacking play will be matched by the Germans who can also play power games, along with a well organised defence and counter-attacking hockey.

Captain Mats Grambusch and his younger brother Tom, as well as Niklas Wellen, who have scored five goals, will be the key players for Germany while they would hope that penalty corner expert Gonzalo Peillat also comes good after scoring just two goals so far.

“We have to be at our best, there is no escape from that. It will be a tough match,” Australia captain Aran Zalewski said ahead of the semifinals.

“Australia is a great team, physically very strong and with some very good individual players. But it is the same as we have. We will analyse our game and will improve, especially with the ball. It is going to be a tight match but hoping that we will get through,” Germany captain Mats Grambusch said.

Playing in their 12 straight semifinals, Australia are looking to make their fifth final appearance in the last six editions and clinch their third title in the last four editions. They finished runners-up in 2002 and 2006, won titles in 2010 and 2014 before winning bronze in the last edition.

Netherlands would be looking for their third straight final but they will face the toughest test of the tournament in the form of defending champions and reigning Olympic gold medallists Belgium.

The Dutch have not faced much resistance from any opposition, be it in the pool stage where they have easily won all their three matches or in the quarterfinals.

The second semifinal will be a contest between the oldest and one of the youngest sides in the tournament.

Belgium have 11 players above the age of 30 while the Netherlands have eight players below 25 and just two above 30.

The Red Sticks, who have come with almost all the players who have won gold in Tokyo, are among the fittest and no doubt among the most experienced sides.

Netherlands have scored most goals in the tournament with 27 strikes and Friday’s second semifinal will be a contest between the most attacking side against a team with a top class attack and defence with the added advantage of winning high pressure and most crucial games.

Belgium will depend mostly on Tom Boon — the second highest scorer with six strikes — for goals while Arthur Van Doren and Arthur de Sloover will be the main men at the defence after they lost Alexander Hendrickx due to injury. Captain Felix Denayer and Victor Wegnez will try to control the midfield.

The Dutch, on the other hand, are expected to continue their attacking game with with striker Koen Bijen and captain Thierry Brinkman being in great touch with five goals apiece.

Drag Flicker Jip Janssen will be their main penalty corner taker and he is also in good form with five goals from four matches.

“Playing against Belgium is always special. They are a very experienced side, the oldest team in the tournament. We are one of the youngest sides. We want to go out and play free-flowing hockey. It will be an interesting game against Belgium,” said Netherlands coach Jeroen Delmee, who won two Olympic gold medals as a player.