HomefashionBasant Panchami 2023: Why is it important to wear yellow colour on this day?
fashion

Basant Panchami 2023: Why is it important to wear yellow colour on this day? 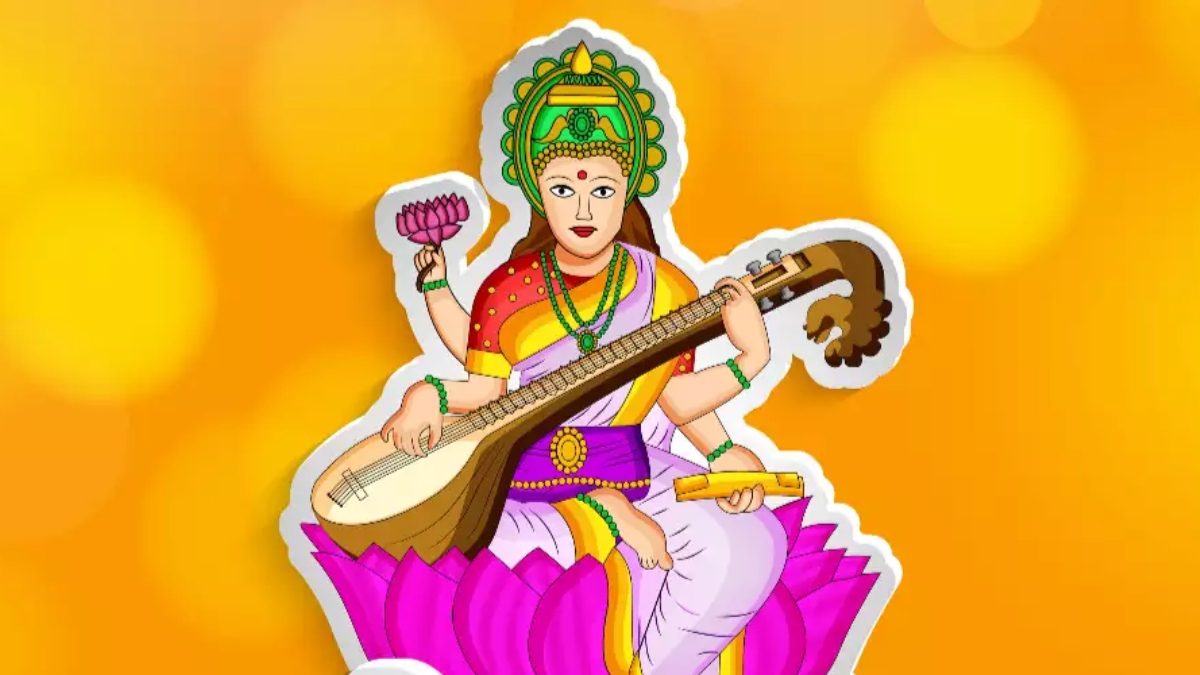 
Basant Panchami 2023: According to the Hindu calendar, the festival of Basant Panchami is celebrated every year on the fifth day of Shukla Paksha of Magha month. This year this festival will be celebrated on Thursday, 26 January 2023. Goddess Saraswati is worshiped on this day according to Hindu rituals. People offer their prayers to the goddess and seek knowledge and prosperity. At the same time, this festival is very special for music lovers and students. It is a belief that by worshiping Maa Saraswati on this day gets the blessings of the Goddess.

This is frequently seen that people wear yellow clothes during the worship on Basant Panchami. Along with this, yellow-colored prasad and yellow flowers are offered to the Goddess. According to religious beliefs, wearing yellow clothes on this day and using yellow things in worship is considered very auspicious. But do you know what is the reason behind this? Why yellow color has such special importance on this day?

It is believed in the scriptures that the yellow color is auspicious and stands for pure and virtuous. Also, this color gives happiness and peace. According to beliefs, the yellow color is the favorite color of Maa Saraswati. It is said that when Goddess Saraswati was incarnated, there was red, yellow, and blue aura in the universe and yellow aura was seen first.

The second reason is that Basant Panchami marks the beginning of the spring season. During this time, mustard fields are seen flourishing and yellow mustard flowers are visible all around. At the same time, the weather also becomes pleasant. Nature is seen to be covered in yellow and golden color all around, that is why people wear yellow clothes on this day. Along with this, yellow colored bhog is also offered to the Goddess and fruits and flowers are also offered which are yellow.