HomefashionPongal 2023: Know the history, significance of the four-day harvest festival and how it is celebrated
fashion

Pongal 2023: Know the history, significance of the four-day harvest festival and how it is celebrated 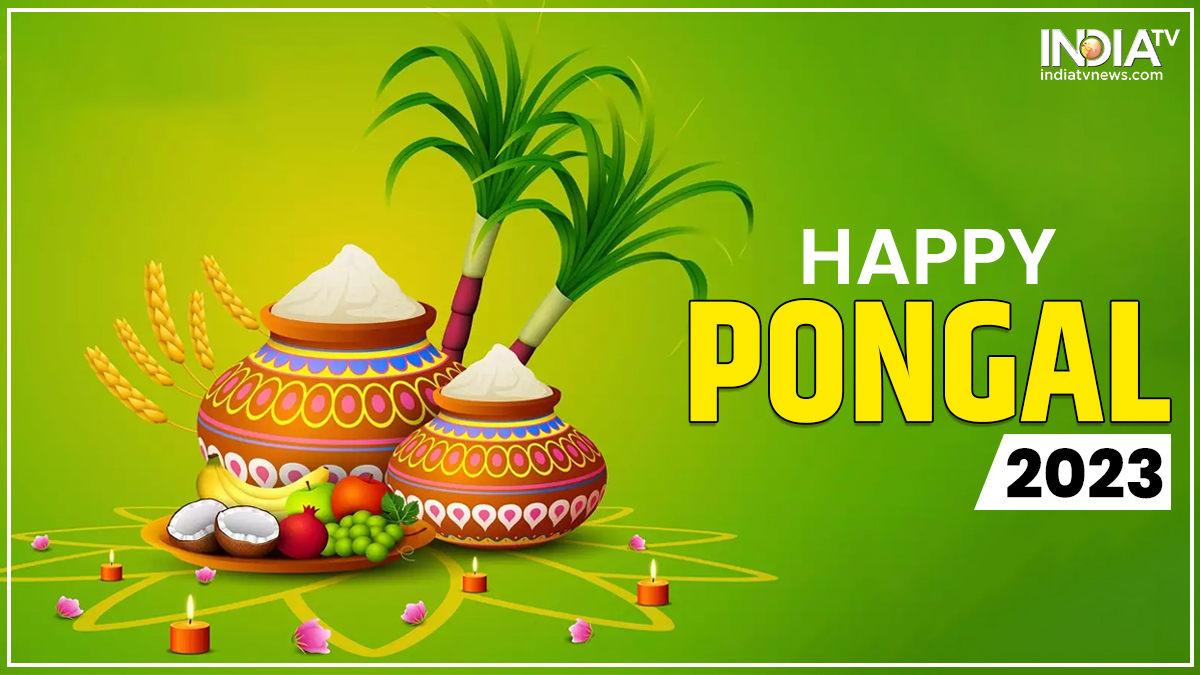 
Pongal 2023: Pongal is a festival mainly celebrated by people in Tamil Nadu. During this time, the sun’s journey towards the equinox begins. This is known as Uttarayan. It also marks the first harvest of the year. The festival spans over four days in Tamil Nadu and coincides with Makar Sakranti and Lohri, which is commonly celebrated in North India. ‘Pongal’ derives its name from the tradition of boiling rice in a vessel till it starts overflowing. People in South India also make kolam rangoli and prepare traditional Pongal dishes with rice, milk and jaggery. Let’s find out what is the history and significance of the festival.

According to Hindu mythology, is it believed that Lord Shiva sent his bull Nandi to Earth to have an everyday oil massage and bath and a meal once a month. But upon reaching the Earth, Nandi disobeyed the Lord and announced to eat daily and have an oil bath once a month. This angered Lord Shiva and he cursed Nandi to stay back on earth and help the human beings with their field-work. Hence, Pongal celebrates the harvest of crops and the farm animals for their cooperation in farming.

People across Tamil Nadu celebrate the harvest festival of Pongal thanking rain, sun and farm animals. People get up early, put on new clothes and go to the temples. People believe that Pongal is the time to perform auspicious ceremonies such as weddings, engagements and other religious activities.

How is Pongal celebrated?

The Pongal festivities take place over four days. This year it will be celebrated between January 15-18. The first day is Bhogi. People burn their old clothes, mats and other items and homes are painted afresh. Rangoli kolam is also made at home.

The second day is the main Pongal festival celebrated on the first day of the Tamil month Thai.

The third day is the Mattu Pongal when bulls and cows are bathed and their horns painted and worshipped as they play an important role in farming. Women also feed the birds coloured rice. In some parts of the state, Jallikattu — a bull-taming sport — is organised.

The fourth day is the Kannum Pongal. People go out and meet relatives and friends and also go sightseeing.

The Hindu Business Line28 mins ago
3