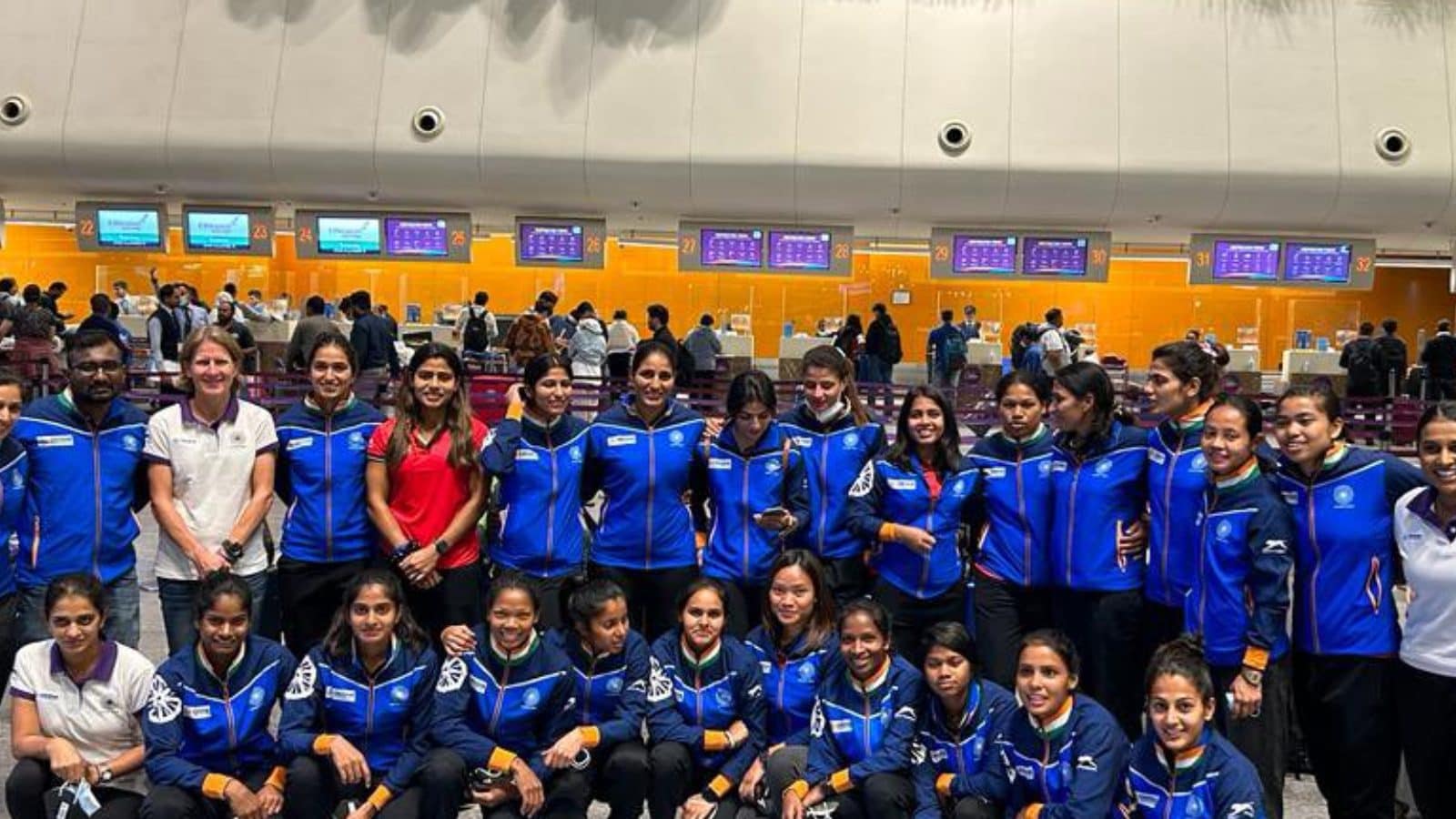 India will play South Africa and the Netherlands during the tour. (Pic Credit: TW/TheHockeyIndia)

The Indian women’s hockey team would look to start the year on a positive note when it tours South Africa for a seven-match series, starting against the hosts on January 16.

India are scheduled to play four matches against South Africa in Cape Town before facing world no.1 Netherlands in three games, starting January 23.

“We are grateful to Hockey India for planning good amount of exposure matches for us in the annual calendar, particularly in a year where we are focused on preparing well for the Asian Games and earning direct qualification for the Paris Olympics,” India captain Savita said.

Savita feels the tour will help the side identify its grey areas and work upon those ahead of this year’s Asian Games.

“These matches against South Africa and the world no.1 side Netherlands will help us raise the level of our game and also at the same time identify the areas we are lacking in. We are well-prepared for this tour following a good two-week camp in Bangalore.

“The players are high on confidence after a good year of hockey in 2022 and we are looking forward to start the season on a good note,” said Savita, who led the team to a historic bronze medal feat at the Birmingham Commonwealth Games.