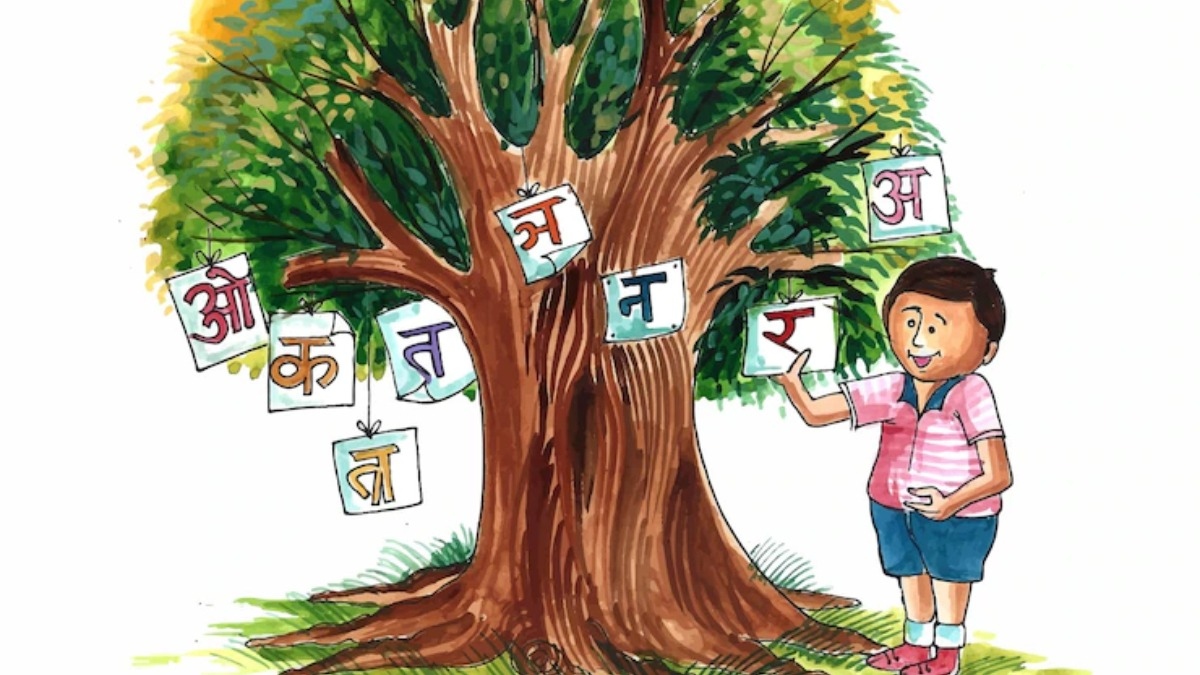 
World Hindi Day: If you have been on the Internet today, you must have come across posts dedicated to World Hindi Day or Vishwa Hindi Diwas. However, there are many who are confusing it with Hindi Diwas or Hindi Day which is observed on September 14. Find out how the two are different and what is the significance of each of these days.

World Hindi Day (Vishwa Hindi Diwas) is celebrated every year on January 10. It is aimed to create awareness and promote the Hindi language across the world. On this day, the Embassies of India in foreign countries especially celebrate this day along with events and lectures being held in Hindi in government offices.

Hindi Diwas or Hindi Day is celebrated on 14 September every year. It was this day in the year 1949 when the Constituent Assembly decided that Hindi would be the official language of the Central Government. The official language of India is designated as Hindi in Devanagari script in Article 343 of the Indian Constitution. It started being observed as Hindi Day after stalwarts like Beohar Rajendra Simha, Hazari Prasad Dwivedi, Kaka Kalelkar, Maithili Sharan Gupt and Seth Govind Das lobbied hard for the cause.

Also Read | World Hindi Day: Timepass to Dadagiri and Jugaad, Hindi words that you can find in Oxford dictionary