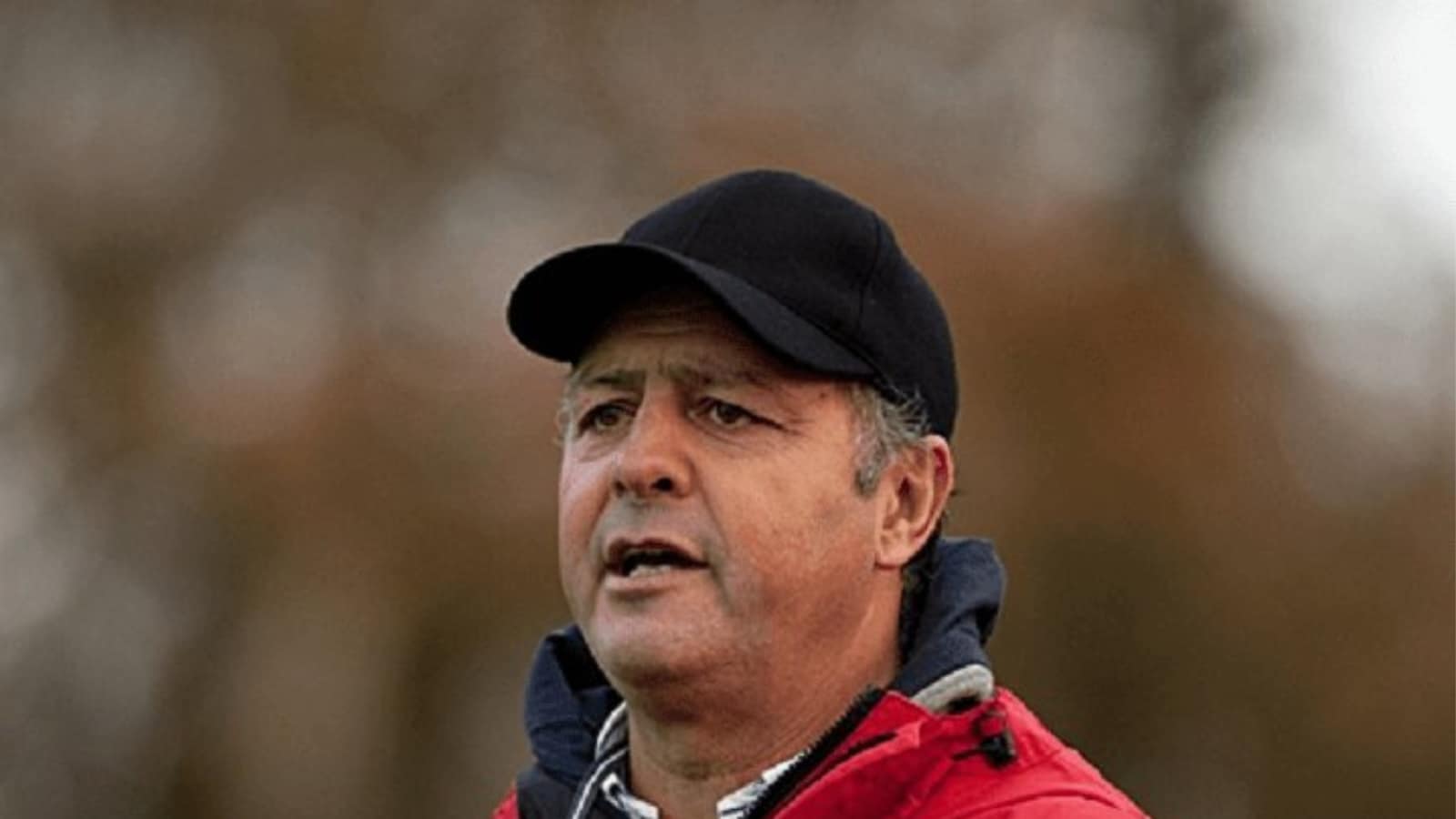 Debutants Chile will bank on their tenacity to counter tough teams like the Netherlands, Malaysia and New Zealand in their group in the men’s hockey World Cup, scheduled to commence in Bhubaneswar and Rourkela on January 13.

Led by Fernando Renz, Chile, who are playing in their first World Cup, arrived here on Thursday and will play their opening game against New Zealand on January 14.

While their head coach Jorge Dabanch is wary of the challenge the top teams will pose for his side in Group C, he is confident the fighting spirit of his players will ensure good performances.

“There are many top teams in the World Cup and, of course, hosts India are one of them as well. Australia, Belgium and the Netherlands will be tough teams to beat and we will look to register a win against these top sides in the tournament.

“We have a very big heart and we will fight for every match. I believe that tactically our team is really good and we are excited to see the kind of challenges we will face in the tournament,” said Dabanch.

Chile skipper Renz said the players in the squad have been together for the last four years, which has helped them become a strong unit.

“We have a good mixture of young and senior players in our squad. Our team is really good and we have been playing together for four years. So, we are a team that is really tough to beat and will be doing our best here,” said Renz.

Following their opening match, Chile will take on Malaysia in Rourkela on January 16 and conclude their group engagement with the match against three-time world champions Netherlands on January 19 in Bhubaneswar.

Renz also touched upon the challenges his team is expected to face in the tournament, saying, “This is our first time in the World Cup. We qualified for the tournament in Santiago, Chile almost a year back and since then, we have been preparing for this.

“We knew that we will be playing huge games here in India. We have a tough group and will be up against teams like the Netherlands, Malaysia and New Zealand. Every game will be very tough for us but we have been preparing for this tournament the whole year, so, we know we are going to do our best in the competition.”

The Hindu Business Line30 mins ago
3