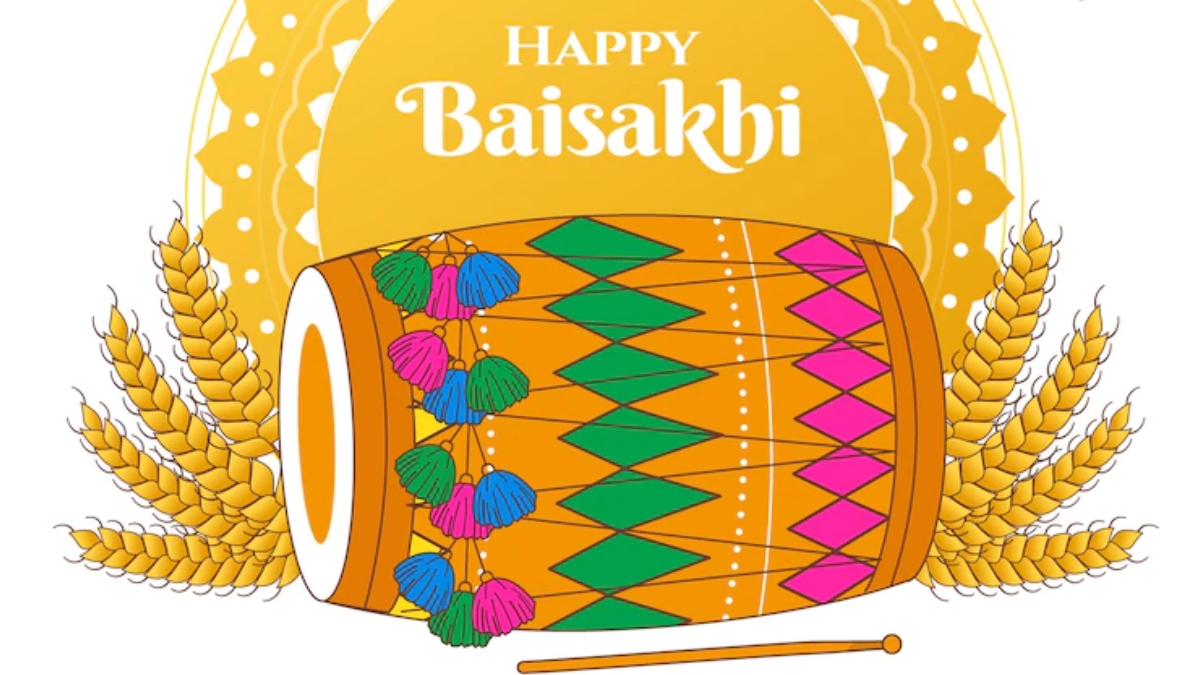 
The regional festivals and fairs serve as windows into the rich culture, legacy, history, and art of a certain area. These happy and colourful days transport you back in time and provide you the chance to honour your ancestry. As the new year is about to start, we’ve compiled a list of festivals in January 2023 to escape the monotony of daily life.

Bikaner Festival: A Festival For the Ship of the Desert

This region of Rajasthan has traditionally been reliant on camels, or the ship of the desert. Camels are renowned for their incredible power in addition to their stunning beauty. The Bikaner Festival, also known as the Camel Festival, was established by the Rajasthani government’s department of tourism to draw attention to the special bond between the area and this gentle animal. This two-day festival is marked by a multitude of festivities.

Lohri is a wonderful celebration that is enthusiastically celebrated all over the nation to commemorate the winter solstice and the good crop. Although it is one of the most important holidays in Punjab, it is observed with the same fervour and excitement throughout the entire nation. Sesame seeds and jaggery, two traditional snacks, are offered at the bonfire and consumed as Prashad.

Makar Sankranti – Symbolises the End of the Winter Season

Makar Sankranti, also known as Uttarayan, is one of the main holidays observed in India. A significant harvest holiday, Makar Sankranti has its roots in rural areas. Because it commemorates the Sun’s entry into the zodiac sign of cancer, this day is seen as exceptionally lucky. With this day, the cloudy days cease and the sunny days begin. People celebrate this day with kite flying, eating til ke laddu, gajak, chikki, and other activities in several regions of the nation.

The Joydev Kenduli Mela, also known as the Kenduli Fair, is held in Birbhum, West Bengal. This festival is particularly significant since it is the best opportunity to see the Bouls, a nomadic band of mystic minstrels that roam the area while playing music on an ektara and chanting devotional lyrics. According to the Bengali calendar, the fair starts on the final day of Paush and lasts until the month of Magh. The renowned poet Joydev Kenduli is the source of the fair’s name. The Radhavinod temple is currently the focal point of the fair.

The state of Assam adopts its distinctively festive atmosphere as the New Year gets underway. This season is known for its fun, celebration, and incredible joy. The moment of Bihu has come. Bhogali Bihu, one of three different types of Bihu celebrations, is observed in the month of January. The holiday is observed with great delight and zeal. Bihu geet has a resonant quality to it. This holiday is observed by people of all races, castes, creeds, and religious beliefs.

The Jaipur Literature Festival, or JFL, is one of the most anticipated events among book lovers everywhere. This yearly festival, which calls itself the “Greatest Earth Literary Show,” takes place in Jaipur. It offers a forum for entrepreneurs, politicians, humanitarians, literary experts, philosophers, writers, entertainers, and athletes to engage in intellectual conversations and share their ideas, thoughts, and opinions. The Jaipur Virasat Foundation, or JVF, is the organisation behind it.

Take in the brilliant green, yellow, and red hues that cover every inch of Gujarat’s famed Modhera Temple. A Chiaroscuro effect of space and time is produced as the sun sets and dusk ushers in a starry night. During the Solanki Empire, this wonder of architecture was constructed. An annual dance festival held at the temple speaks eloquently about the splendour, power, and wealth of the Solanki Empire. This celebration, also known as the Uttrardh Mahotsavor Modhera Utsav, honours the local music, dancing, art, and culture. The Tourism Corporation of Gujarat Limited, also known as TCGL, is in charge of planning this three-day celebration.