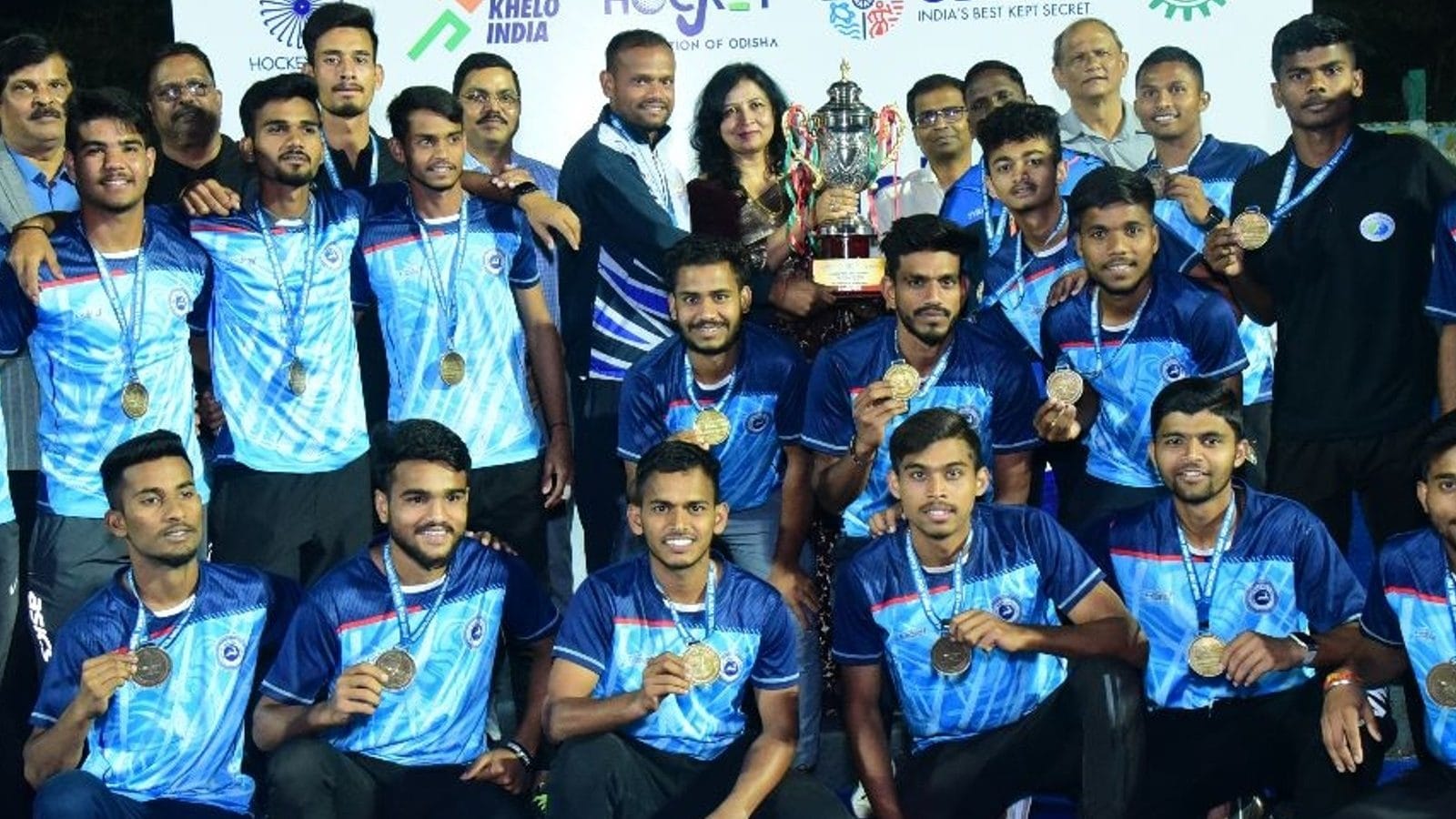 Madhya Pradesh dominated the final from the start, claiming a dramatic 6-5 win against the Hockey Association Of Odisha. Haryana defeated Jharkhand 2-0 to finish third earlier in the day

Hockey Madhya Pradesh showed nerves of steel to defeat the Hockey Association of Odisha 6-5 in a thrilling final to clinch the Khelo India Youth Games 2022 Mens Under 18 Qualifiers title on Friday.

Hockey Haryana claimed third place in the competition with a win against Hockey Jharkhand in the 3rd/4th place match.

Hockey Madhya Pradesh dominated the final from the start, claiming a dramatic 6-5 win against Hockey Association Of Odisha. Zameer Mohammad (3′, 6′, 22′) was the star of the final, scoring a hat-trick for the winning side.

“We put in a lot of hardwork and it paid off in the final. Our players played brilliantly against a top side like Hockey Association Of Odisha. We were not under any kind of pressure before the match and executed our plans to perfection on the pitch to win the trophy,” said Hockey Madhya Pradesh coach Devki Nandan Kushwaha after the win in the final.

In the 3rd/4th place match earlier in the day, Hockey Haryana defeated Hockey Jharkhand 2-0 to finish on the third. Amandeep (32′) and Roshan (36′) scored goals for Hockey Haryana.

Hockey Madhya Pradesh, Hockey Association Of Odisha, Hockey Haryana and Hockey Jharkhand have qualified for the Khelo India Youth Games to be held in Madhya Pradesh in 2023.