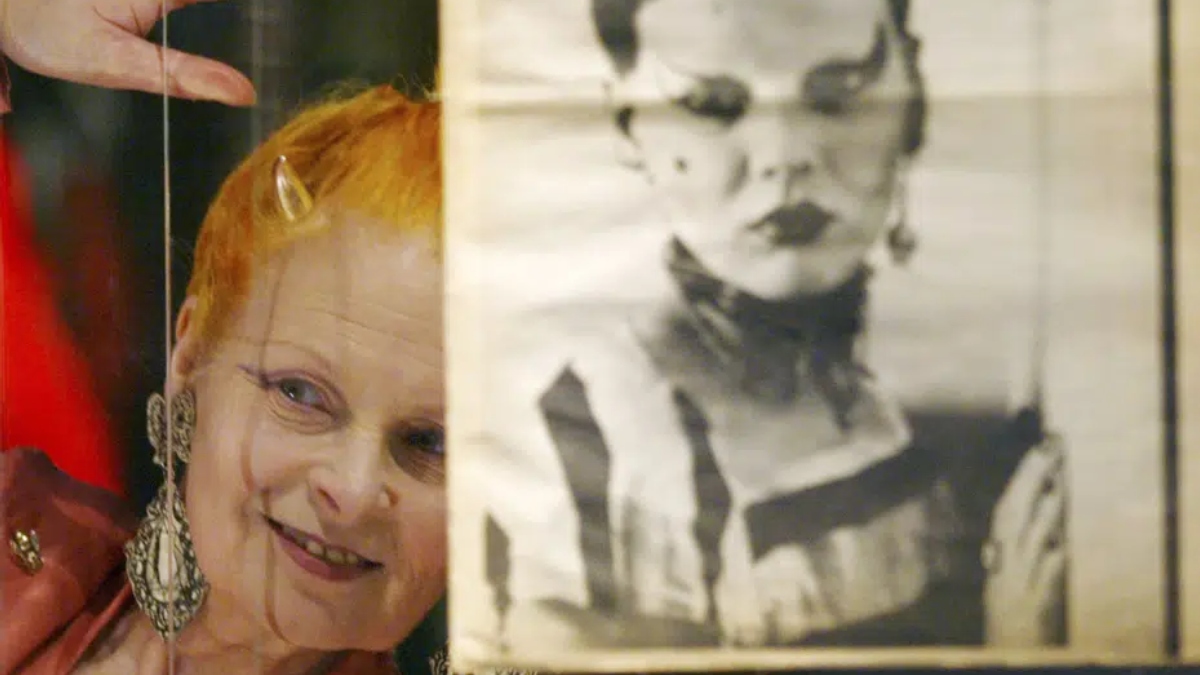 
Vivienne Westwood, an influential fashion maverick who played a key role in the punk movement, died Thursday at age 81. Westwood’s fashion career began in the 1970s when her radical approach to urban street style took the world by storm. But she went on to enjoy a long career highlighted by a string of triumphant runway shows and museum exhibitions. The woman who gave the punk movement an identity by associating her designs with the themes of anti-establishment, the promotion of individual freedom and DIY ethics, has left behind a legacy that is more relevant today than ever. And will continue to be.

The punk subculture emerged in the 1970s but its influence was so strong that it is mainstream now. The styling stressed expressing the individual’s identity and breaking free from the notions of the ‘system’, espousing rebellion. If one looks at the thriving community today, teens living life on their own terms and redefining fashion, each in their own way, the seeds of this culture were sown by far-sighted revolutionaries like Westwood, who could see individuals for who they truly were, beyond labels. To say the least, the youth of today owe their freedom of expression, in all art forms, to visionaries like her.

Moreover, it is important to note that Westwood was a self-taught designer. She made her own tailored suits as a teenager and studied jewellery in London, but quickly dropped out. After marrying, having her first child at 22, and separating from her husband, in true entrepreneurial fashion, Westwood opened her first clothing shop named Let It Rock in Chelsea. The culture of entrepreneurship has been thriving across the world, with self-taught business people taking over. Social media too has allowed people with grit and passion to enter various avenues, find their niche and earn both money and fame. This has a parallel with what people like Westwood were trying to achieve in their prime, while consciously or subconsciously setting precedent for future generations.

Westwood is also known for her activism and has used her platform to speak out on a range of issues, including climate change, human rights and the refugee crisis. Most of the artists in this day and age have been vocal on issues that plague society. Art has the power to reach out to the masses and when people like Westwood speak, people stand and notice. It also highlights that no voice can be suppressed and everyone matters.

After Westwood’s death, tributes have been pouring in from everywhere. It is also a good time to remember what she and her ideas stood for.