Guru Gobind Singh Jayanti 2022: History, Significance and all about the 10th Sikh Guru 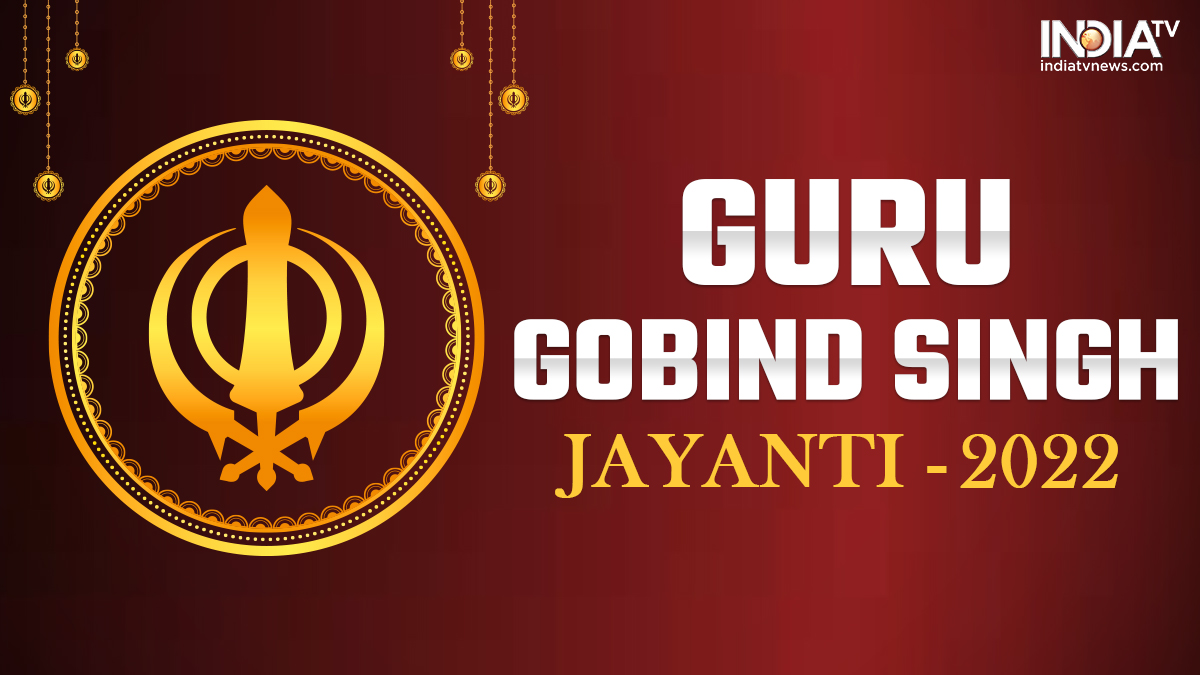 His birth anniversary is also known as Prakash Parv. Guru Gobind Singh was a spiritual guru, warrior, philosopher and poet. Due to his vast contribution to Sikhism, he is considered by many of his followers to be the eternal guru. Guru Gobind Singh was not just a great warrior, philosopher, poet but also a spiritual master. He was only nine years old when he became the leader of the Sikhs after the death of his father, Guru Tegh Bahadur.

Guru Gobind Singh established the Sikh warrior community of Khalsa in the year 1699. He also introduced the five Ks-  articles of faith that are worn by the Sikh warriors, Kesh (uncut hair), Kara (a steel bracelet), Kanga (a wooden comb), Kaccha – also spelled, Kachh, Kachera (cotton underwear) and Kirpan (steel sword). To commence this day, the devotees host prayer meets in Gurudwaras all around the world.

He formed his army of warriors and fought to save his people from being oppressed by other rulers. Guru Gobind Singh and his Khalsa army inspired Sikh devotees to fight the Mughal rulers for their religious freedom and political freedom. The teachings of the tenth Guru ji are believed to have had a major impact on the Sikhs. It was indeed under his guidance and inspiration that the Khalsa followed a strict moral code and spiritual bent.

The warrior, spiritual guru, author and philosopher, Guru Govind Singh has also cited many literary works. In 1708, before his death, the tenth Guru declared the Guru Granth Sahib, the sacred book of Sikhism, as a permanent Sikh Guru.