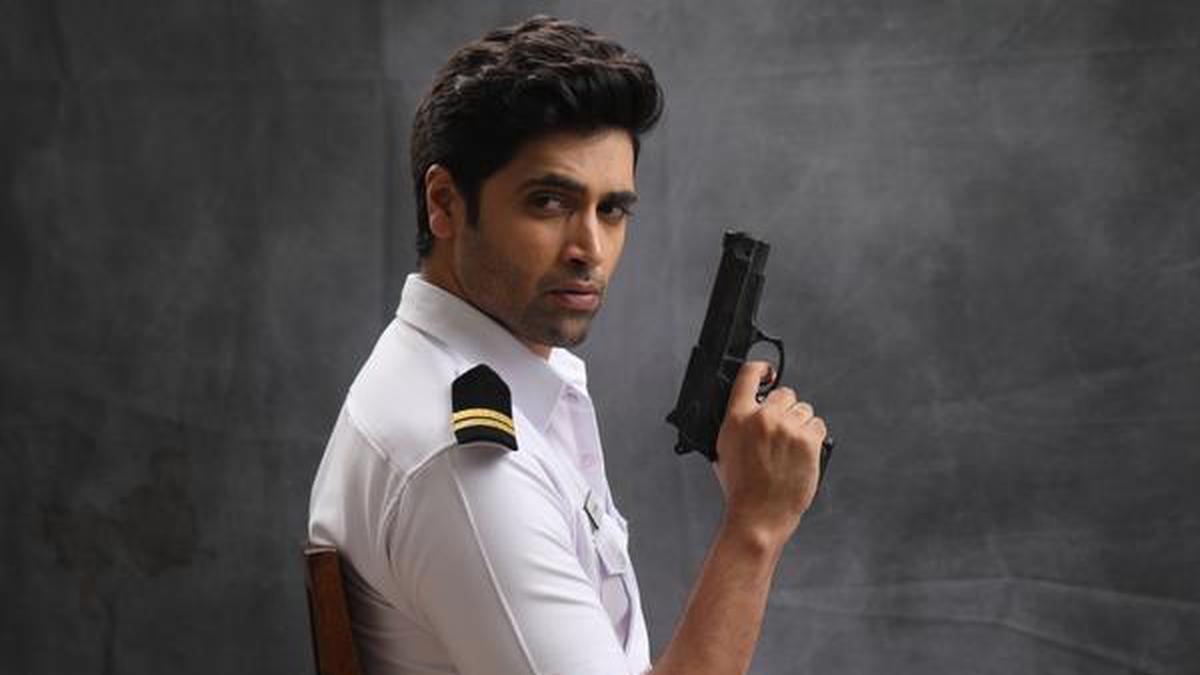 Actor Adivi Sesh is all set to star in G2, the sequel to his hit film Goodachari. Taking to Instagram, Adivi Sesh shared a motion poster to announce the film. The makers will be releasing a ‘pre-vision’ video of the film on January 9, 2023, in Delhi and Mumbai.

Written by Adivi himself, the film will be directed by the Major film editor Vinay Kumar in his directorial debut.

While the entire story of Goodachari was set in India, for G2 the makers are going international for the sequel. the new film ‘will start from where the first film, which also starred Shobhita Dhulipala and Jagapathi Babu in the lead roles, ended in the Alps mountains. The makers want to design double the action compared to an average action film with many new characters joining the already existing star cast. The official announcement of the remaining star cast of the film is still awaited.

Meanwhile, Adivi Sesh was recently seen in the Telugu suspense thriller film Hit: The Second Case alongside Meenakshi Choudhary. Helmed by Sailesh Konalu, the film gathered positive responses from the audience. The Hindi version of Hit: The Second Case will hit the theatres on December 30, 2022.

Adivi Sesh gathered a lot of appreciation for his performance in the biopic Major, which was based on the life of Major Sandeep Unnikrishnan who was martyred in the 26/11 Mumbai terror attack.