Vijay Sethupathi and ‘Poo’ Ramu (posthumous) won the Best Male Actor for their roles in Mamanithan and Kida respectively. Actor Sai Pallavi won the Best Female Actor award for her performance in the critically-acclaimed Gargi at the closing ceremony of the 20th edition of the Chennai International Film Festival on Thursday at PVR-Sathyam cinemas in Chennai.

Organised by the Indo Cine Appreciation Foundation since 2003, the film festival has a competition section for Tamil films, which has been expanded to eight awards this year.

Filmmaker Ra. Venkat said: “This is my first film and I feel this is a big recognition for me. We started as a small film and I kept saying that we should send it to film festivals. I thank my producer and my team.”

Vijay Sethupathi said: “Life’s experiences become movies. A director presents a perspective through actors. Please try to understand a film – it is important for film students and try to indulge in good, healthy discussions. A two-and-a-hour movie can tell the story of a man who has lived 50 years. Don’t try to understand a film through reviews (popular reviews on social media).” 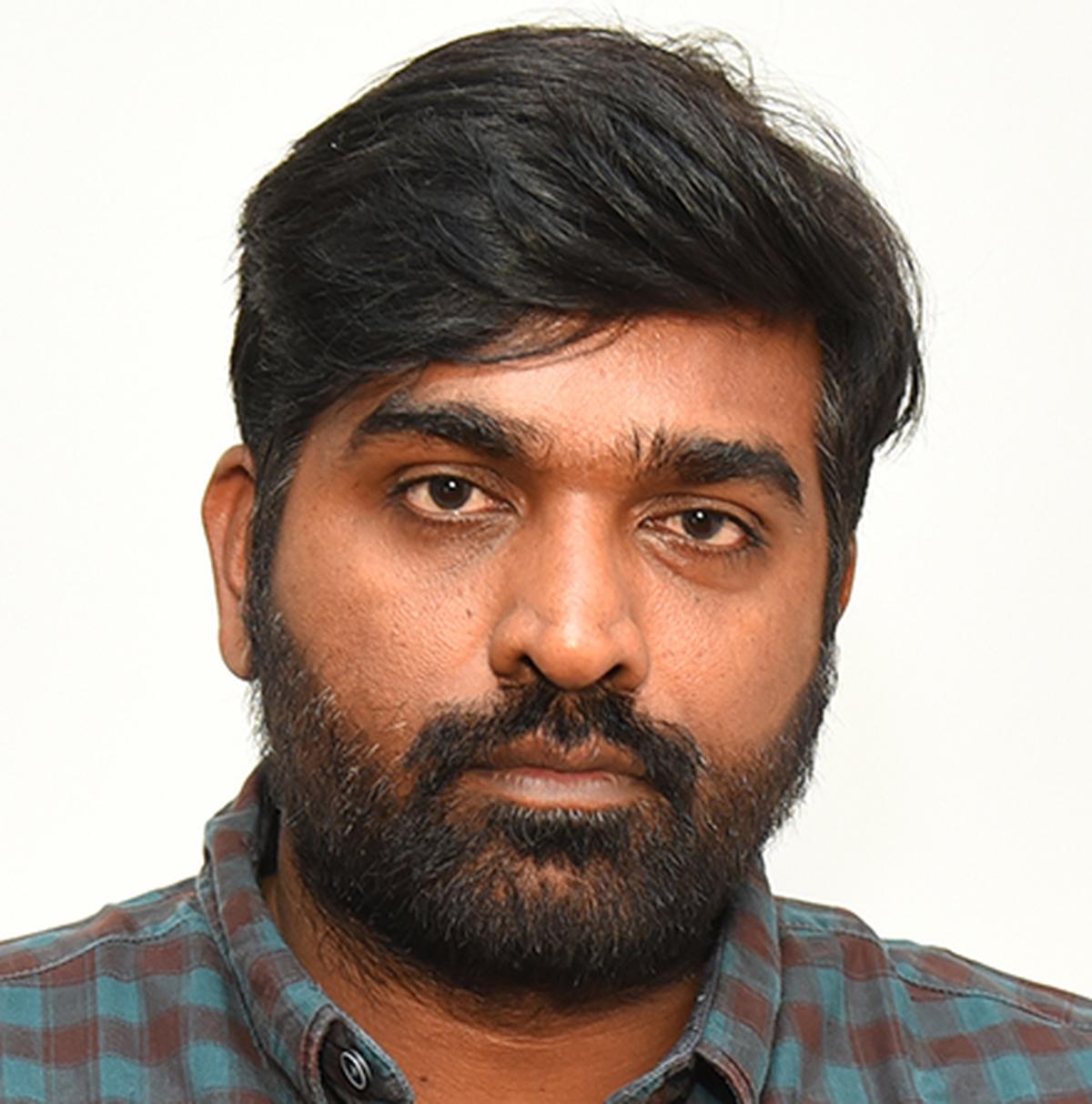 He added that Mamanithan tells the story of ordinary people.