Hum an Indian carol this Christmas 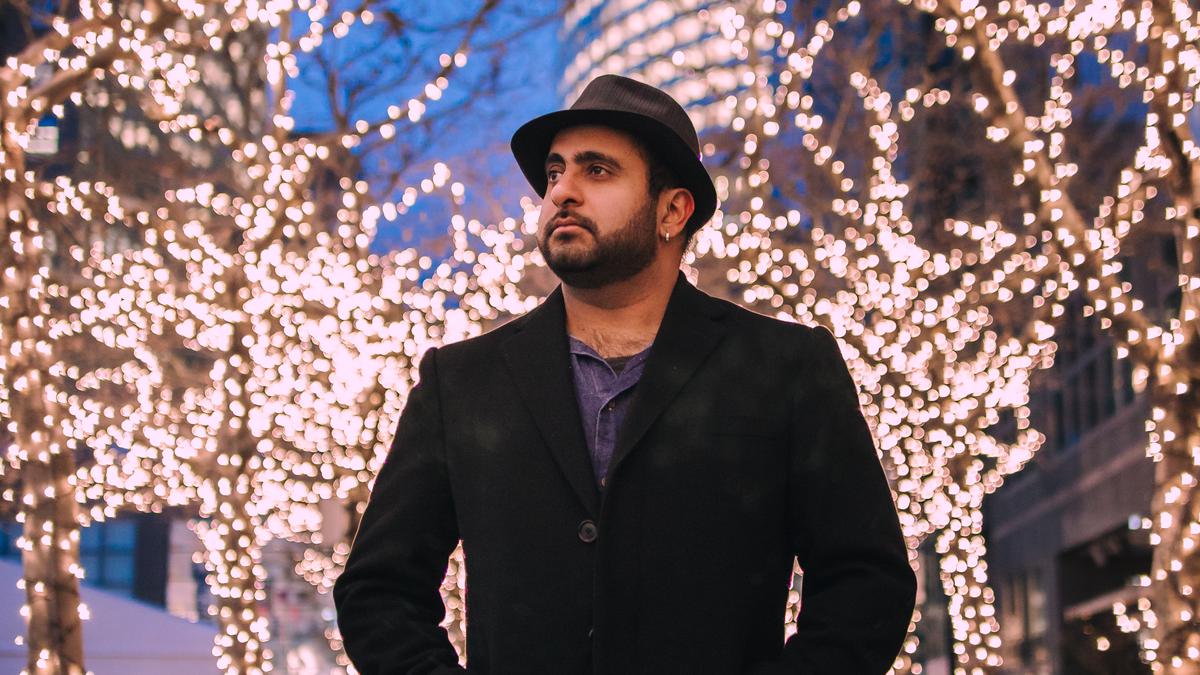 Former frontman of the erstwhile Delhi-based Alt-Rock outfit Cyanide, Rohan Solomon’s 2021 release ‘It’s Christmas’ debuted straight on No. 27 on Global Radio Charts and reached the Top 10. Earlier, Rohan, with his old band Cyanide, had done an EP called ‘Deck The Halls’ which is a mix of originals ‘Deck The Halls’ and ‘Let Christmas Take Control’ and covers ‘Run Rudolph Run’ and ‘How Would Jesus Feel?’. With 2023 marking 20 years in the industry, Rohan skipped his Christmas track for 2022 and is gearing up to release his new track next year. “I do not consciously sit and write Christmas songs, it just happens organically,” says Rohan, speaking to us over the phone from Delhi during a recording. “Being surrounded by decorations, the loud laughter of family members, the aroma of the food — all this is inspires me to pick up the guitar and compose a song. There’s nothing more joyous than letting the Christmas atmosphere take over. That’s how I wrote the track ‘Let Christmas take control’.”

Taking forward the discussion on Christmas carols versus songs, Rohan says alongside the traditional carols including ‘Joy to the World’, ‘Hark the Herald’, and ‘Silent Night’, songs with a message and those that reflect the spirit of the season are important too. For instance, Mariah Carrey’s ‘All I want for Christmas is You…’, he says, is relatable with people who are alone during Christmas. “When I moved to the US, in the first year, I didn’t know anybody and was home all by myself during this most important season.”

Bing Crosby’s rendition of ‘White Christmas’, supposedly the most popular Christmas song ever, is all about nostalgia. I’m dreaming of a white Christmas just like the ones I used to know / Where the tree tops glisten / And children listen / To hear sleigh bells in the snow, oh, the snow. “I have heard so many versions of ‘White Christmas’ and always wanted to do my own version in acapella,” says Rohan. “I want to find two friends and would like to do it in three-part harmony.”

Much as the stars and lights glisten and glow, it is the music that remains essential to the spirit of Christmas, says Rohan. “Be it carol singing, a vibrant playlist in the car or family singing together at home, Christmas music has its magic.”

A 16-year-old video of ‘12 Days of Christmas’ — a whacky-Indian version by Boymongoose is doing the rounds this season.  On the first day of Christmas, my true love gave to me a totally insufficient dowry… is just for a few laughs.

Check out the funny Indian remix of Vindaloo Singh’s ‘Jingle Bells’, ‘Last Christmas’ and ‘Rudolph the red nose reindeer’, you may not exactly sway to the music but will crack up laughing.

A group called Atown Rock has come up with a Bhangra Indian version of Jingle Bells — Oye jingal bell jingal bell… bhalle halle , is a complete takeover of the Punjabi buoyancy and music. A Tamil-Gujarati version of ‘Jingle Bells’ by Indo-Canadian composer director IshQ Bector is worth checking out too.

Finally, Carnatic vocalist Bombay Jayashri’s melodious and soothing rendition of ‘Silent Night’ in Tamil is not to be missed.