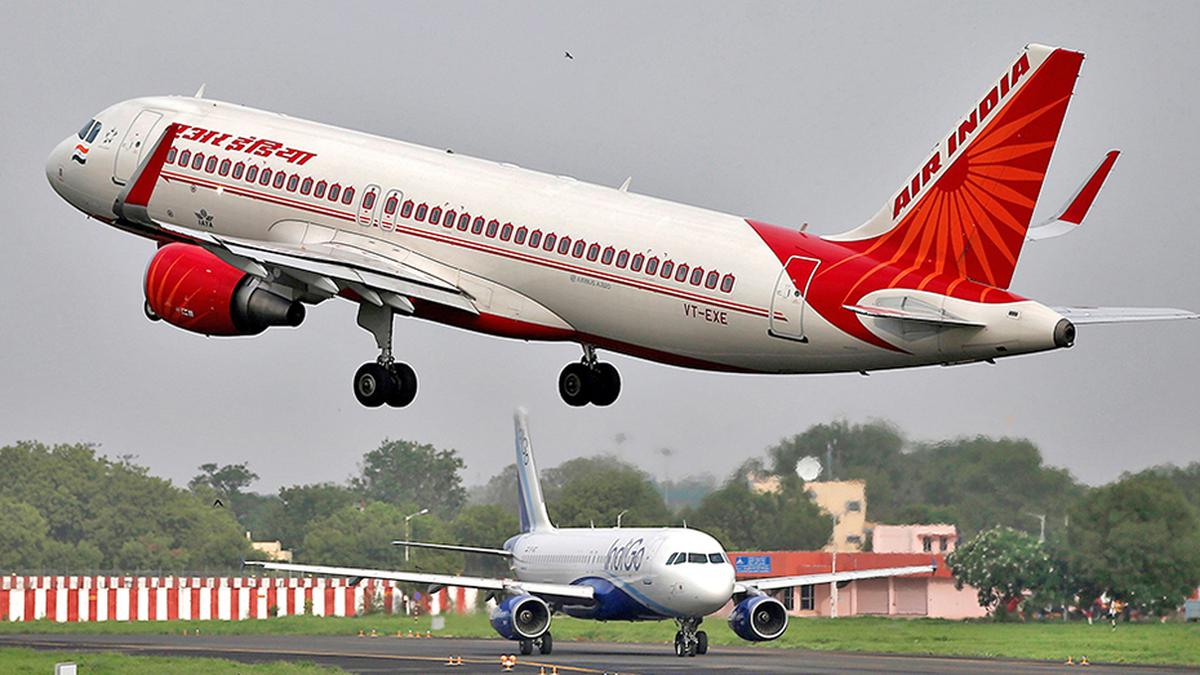 
Aloke Singh, the incumbent CEO of Air India Express, will helm the group’s low-cost airline that is set to be created by merging AirAsia India with Air India Express. File.
| Photo Credit: Reuters

Last month, Air India bought out budget carrier AirAsia India by purchasing the balance 16.3% stake held by Malaysia’s AirAsia Aviation Group in the Tata group joint venture. Air India also announced that AirAsia India would be merged with Air India Express to create a single Air India group low-cost carrier. The process is expected to take about a year to conclude, during which time the route network of the two airlines would be synergised.

Elaborating on the vision for the training academy, Mr. Wilson observed that with both Air India and the Indian aviation sector set to require thousands of home-grown pilots, engineers, cabin crew and airport managers among others, the new institution would help facilitate the development of domestic talent.