Samarthya Shastram, a five-part series from the Malayalam content creator Karikku, is an engaging take on a con game.

The series is about five strangers — Joe, Jude, Venu, Arun and Daisy — from different walks of life, who lose their money after they are all duped by a person. A sixth person, who is never seen, brings them together and informs them that all of them were cheated by one Akash Prince. He also suggests a plan to take revenge on Akash and they agree to it, unaware that there is more to it than revenge.

While humour has been the mainstay of Karikku’s productions, Samarthya Shastram is an exception. Nikhil Prasad, the founder of Karikku and producer of the series, says that it was an attempt at a new genre. “We didn’t wish to be identified with humour alone. We chose to make a thriller that can be enjoyed by people of all ages,” says Nikhil. The five episodes had a viewership of 46 million and counting, ever since the first episode aired in mid-November.

“After the initial episodes, people commented that there weren’t enough laughs. But as the story progressed, we were able to hold their attention and the last episode (aired on December 10) was a huge hit,” he adds. The series is directed by Shyamin Gireesh and scripted by Nileen Sandra, who had earlier collaborated in Rock Paper Scissors (Season 2), a series on Karikku Fliq, a multi-genre web series vertical of Karikku. Shyamin and Sandra are collegemates and have been working together for the last six years. “After Rock Paper… I wanted to tell the story of five thieves. We worked on the idea and, eventually, Sandra came up with this story,” says Shyamin, who has associated with director Krishand RK in his projects.

Sandra, who plays the demure Daisy in the series, says that when the script was ready they had apprehensions about pulling it off with the budget available. “But 30 of them worked day in and day out, sometimes for 36 hours at a stretch, to make it the best,” says Sandra, who has acted in Rock Paper… and the acclaimed movie Aavasavyooham.

Nikhil adds that the team spent more time on post-production. “Even though it is YouTube content, we didn’t compromise on anything. We hope to set a benchmark for other content creators,” he says.

The Karikku cast who has become a household name for playing relatable characters also comes in for appreciation. “All of them have been doing humour and they had to come out of that zone. Each character was given a trait that had to connect with the audience,” Nikhil explains.

Sandra says that she had written the script with the actors in her mind. “Nikhil ettan insisted that humour should not come in the script. So I was prepared for the backlash when the series came out because the audience expect the actors to be funny,” Sandra says. 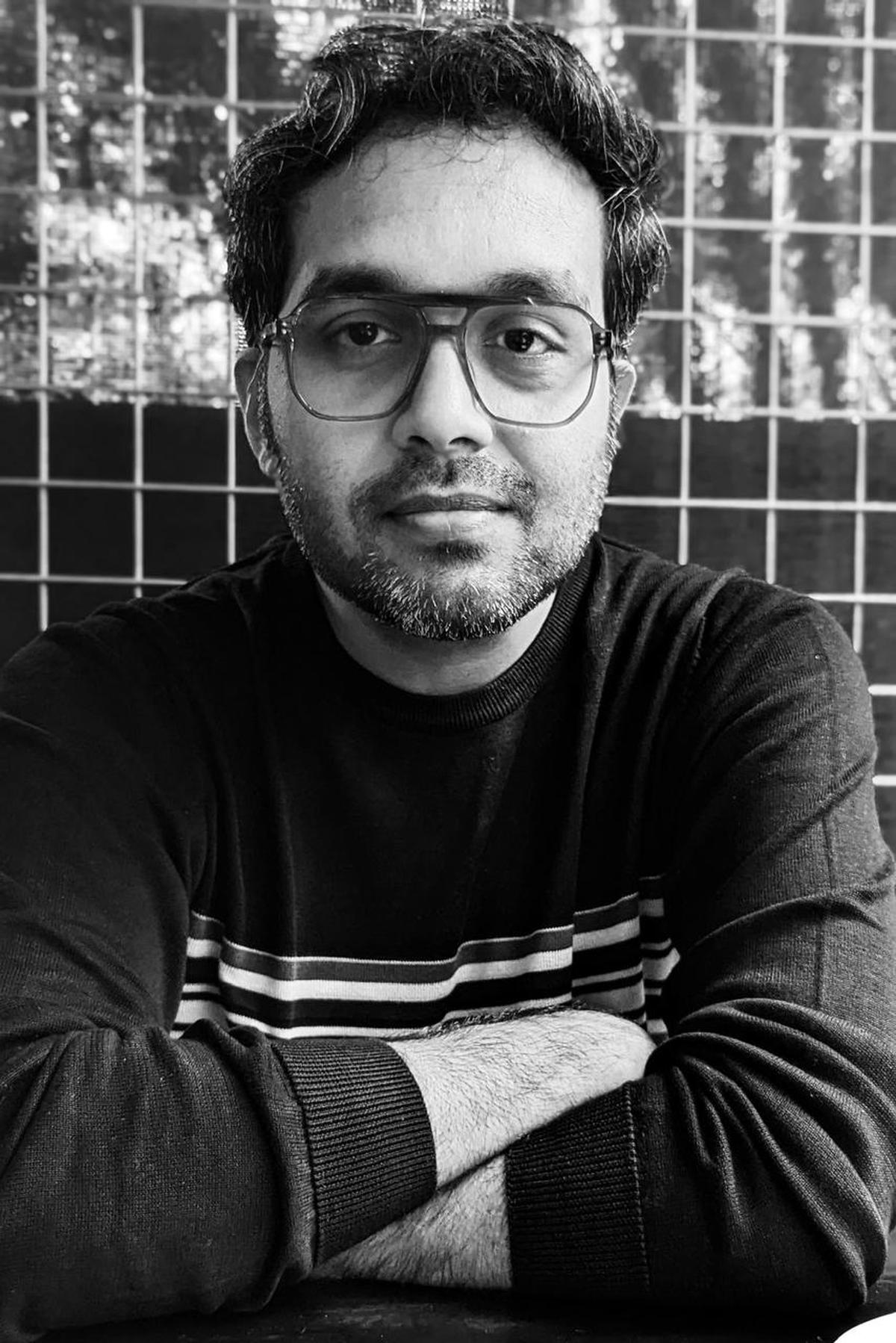 Launched in 2017, Karikku has been producing mini YouTube videos and series and YouTube sketches and has a subscriber base of 87.2 lakh currently. Among its popular productions are the Thera Para mini web series, Arrangement Kalyanam, Onam Sadhya, Ulka, Gym Boys,Kalakkachi, and Ripper — The Wanted Killer, a sketch video for Netflix, among others.