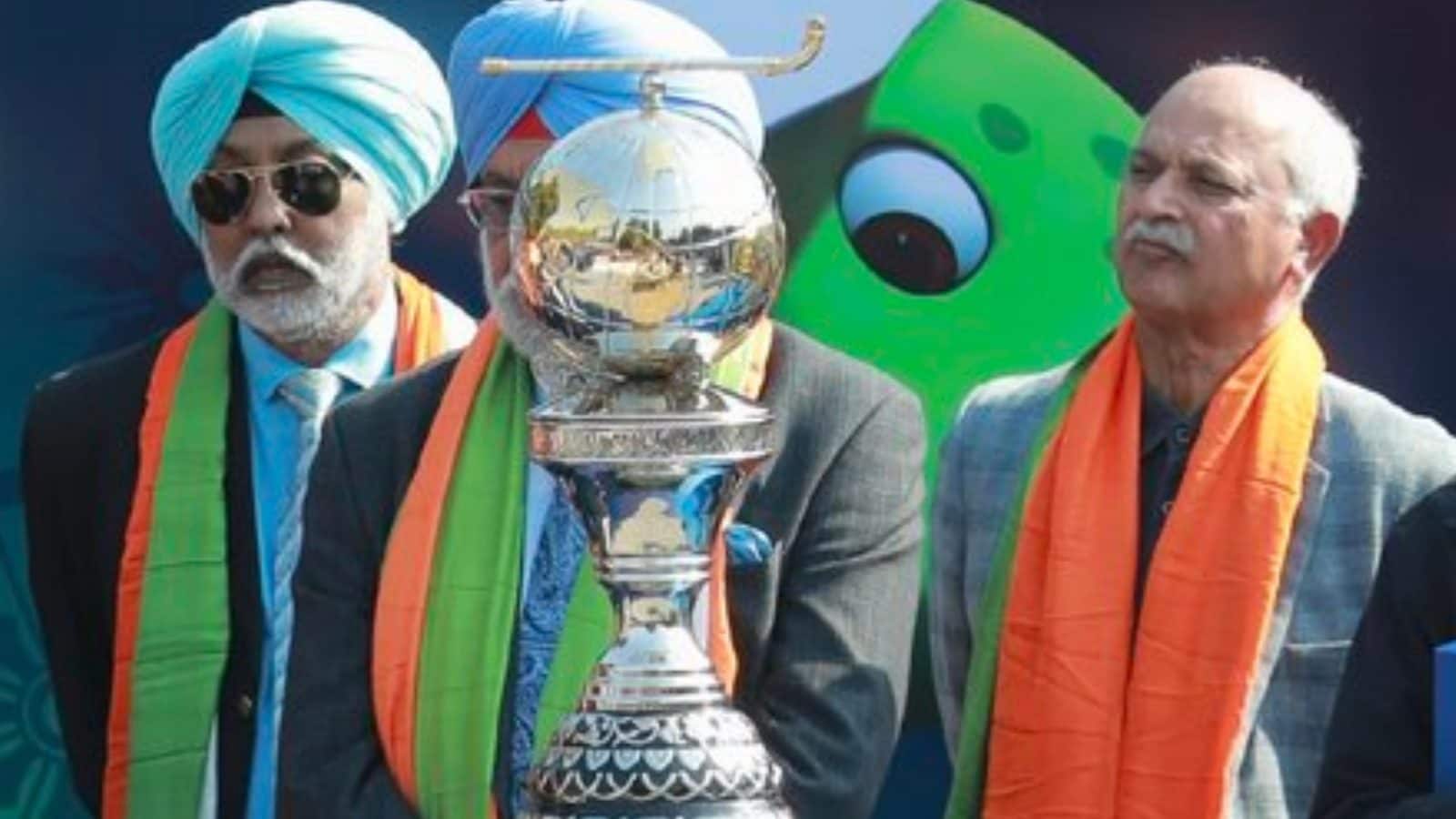 Rourkela is one of the venues of the Men’s Hockey World Cup, 2023 which commences on January 13.

Odisha Chief Secretary S C Mohapatra on Monday said that India’s biggest hockey stadium in Rourkela and an airport in the steel city have been completed ahead of the upcoming Men’s Hockey World Cup.

Mohapatra, who visited the two facilities along with Chief Minister’s Secretary V K Pandian during the day, said the airport will be operationalised in a few days.

Rourkela is one of the venues of the Men’s Hockey World Cup, 2023 which commences on January 13.

“As per directions of Chief Minister Naveen Patnaik, we inspected the stadium as well as the airport today. The work on the airstrip and the terminal building has been completed. Directorate General of Civil Aviation (DGCA) inspection has also been done,” Mohapatra told reporters.

A few formalities are remaining, following which regular flight services between Bhubaneswar and Rourkela will commence, he said.

The official said Alliance Air will run four daily flights between Bhubaneswar and Rourkela during the World Cup.

This apart, the state government will also fly chartered flights between the two cities to transport hockey players, he said.

Mohapatra said the Birsa Munda International Hockey Stadium, the largest hockey stadium in India with a seating capacity of 20,000, has also been completed and practice matches will start on December 24.

Three practice matches, the first between India and Spain, will be played at the stadium from December 24. Based on the feedback from the players, necessary changes will be made, he said.

The FIH Hockey Men’s World Cup 2023 will be held from January 13 to 29 at Kalinga Stadium in Bhubaneswar and Birsa Munda International Hockey Stadium in Rourkela.

A statement released by the chief minister’s office said India’s biggest hockey stadium was completed within a record time of only one year.