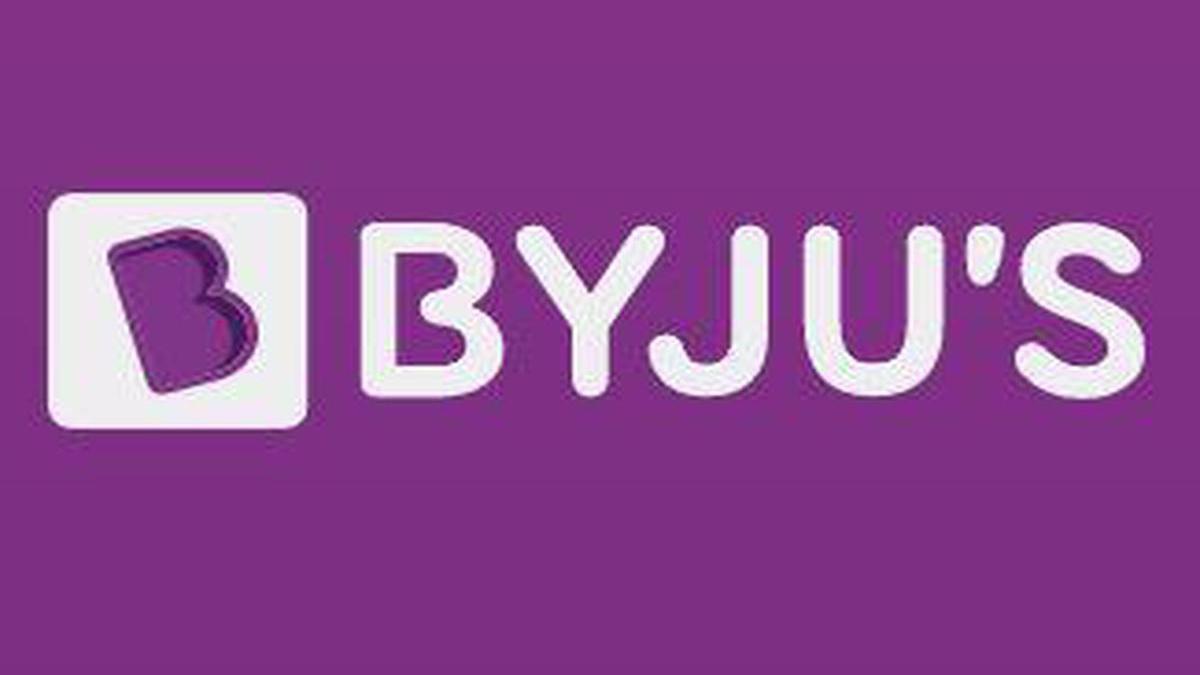 
Apex child rights body NCPCR has summoned edtech BYJU’s CEO over allegations that it is indulging in malpractices to lure parents and children to buy their courses.

According to a media report, BYJU’s is facing a range of complaints on social media platforms and consumer websites with customers alleging that they were exploited and deceived as they had to put their savings and futures in jeopardy.

The National Commission for Protection of Child Rights, taking cognisance of the matter, has summoned BYJU’s CEO Byju Raveendran to appear before it next week.

“The Commission is in observance that indulging into malpractices to lure the parents or children into entering loan based agreements and then causing exploitation is against the welfare of children and in pursuance of the functions and powers under Section 13 and 14 of CPCR Act, 2005,” NCPCR said.

The Commission asked the company to appear in person before it along with the details of all the courses run by BYJU’s for children the structure of these courses and the fee details, the number of students currently enrolled in each course, the refund policy of BYJU’S.