The difference between slow cooked and fast food is the luxury of time, a notion Antonio Lizana experienced first hand while crafting his latest album Una Realidad Diferente (A Different Reality).

The Spanish artiste known for his signature style of blending contemporary jazz with traditional flamenco, says his love affair with music began when he was 10 years old. “My father had an extensive collection of vinyls, mostly rock, jazz and flamenco, and we always enjoyed listening to them. I started playing the saxophone when I was 10, beginning with classical music at school and by the time I turned 14, I was playing with local bands,“ says Antonio.

“Flamenco is our traditional music, it is in our souls, and despite being so young I had already begun working with that style of music.”

Antonio says his interest in jazz blossomed when he was 17. “I believed that being a saxophone player required me to be able to improvise. So I started studying jazz, moving across the country to complete my musical education. “ Armed with a degree from Musikene in San Sebastian and encouraged by the Spanish and American faculty there, Antonio began composing music. “Without too much of an effort or pretense, my music began to be a blend of the jazz I had studied and the flamenco that is part of my soul. I was enjoying this style of music, and soon after I graduated from Musikene in 2012, I released my first album De Viento (Of the Wind) at age 24.”

There has been no looking back for Antonio since — he began touring with his first album soon after, composing at a feverish pace; Una Realidad Diferente is his sixth album in 10 years. “During this time, apart from performing with my own band, I would also collaborate with other musicians,” says the artiste. He has collaborated with Grammy winners Arturo O’Farrill ( Offense of the Drum, 2015) and Alejandro Sanz on their award winning works.

Now in India to promote Una Realidad Diferente with four of his five bandmates, Antonio says they will be performing music from their previous albums, too. He says it took the band around two years to compile the new album comprising nine tracks. “We were lucky that one of us had a studio and we enjoyed the luxury of time there. We took the production of each song at a slow pace until it sounded exactly how we wanted it to. For us, the title A Different Reality signified two things — first, our music is different as we are trying to put together two genres of flamenco and jazz, a manner of production or style that had not been attempted before.”

“Second, most of the lyrics are more or less like an invitation to listeners to leave a life of boring routine and look at reality with with new eyes and ears. It is a call to be more compassionate and patient with others and oneself.”

This is the first time Antonio and his band are visiting India. “We have been looking forward to this date for a long time. Now that we have been here a couple of days, I have been inspired by the sights and sounds — we can’t wait to share our music with our audiences.”

Antonio who plays the saxophone and sings, will be accompanied by Nico Gómez on the jazz guitar, Jesús Caparrós on the electric bass and drummer Shayan Fathi.

Antonio Lizana will perform at Windmills on December 16 and 17. For more details log on to www.windmills-india.com/ 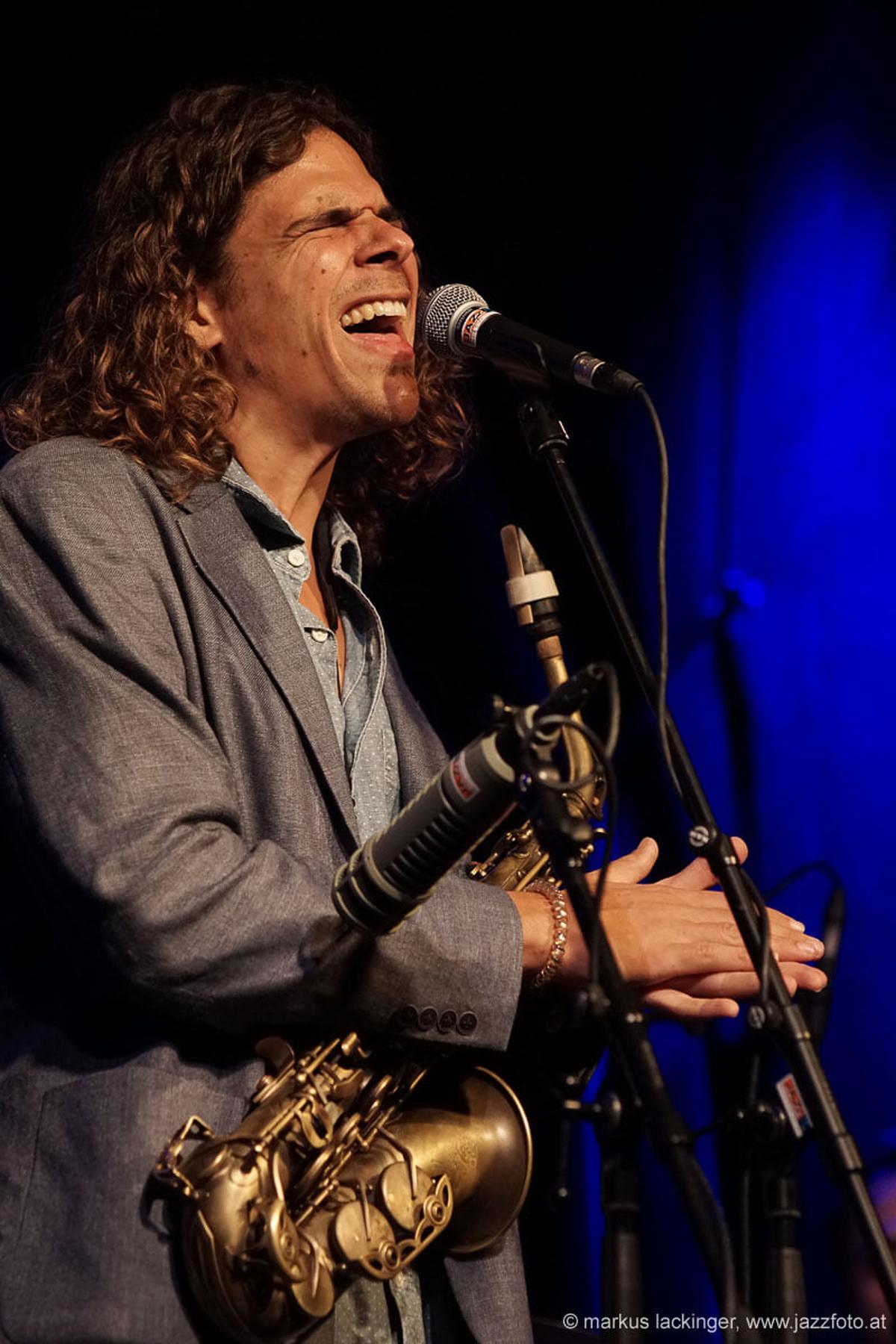