HomefashionLove jazz music? Giants of Jazz music fest is just the place to be | Performances line up and details
fashion

Love jazz music? Giants of Jazz music fest is just the place to be | Performances line up and details 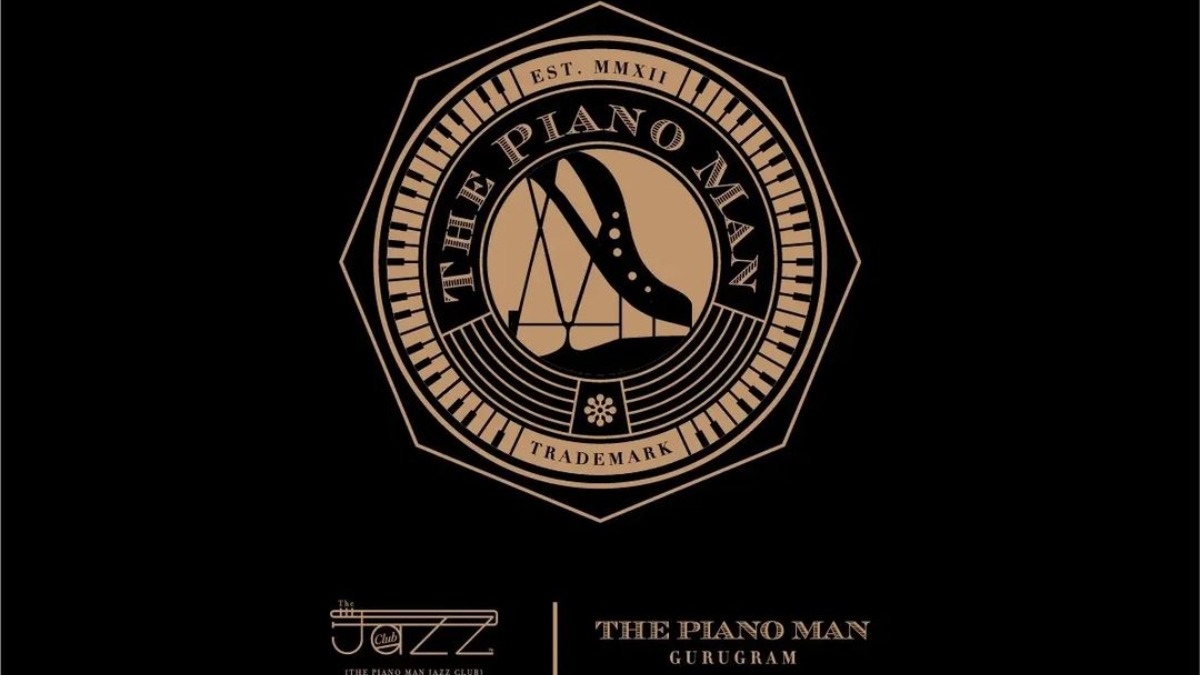 
The Piano Man brings the world of jazz to your neighbourhood with Giants of Jazz, a musical extravaganza. Honouring the finest artists from all around the world and the essence of Jazz culture in India, it comes from the deep-seated thought that imbibes the artist’s first philosophy, the musical fiasco brings to life performances that will most definitely leave an impression.

Hosted at two locations is a line-up of performances celebrating Jazz culture and more. Making the festival even more fun-filled are delicious drinks and delectable dishes.

Pere Bujosa (Palma, 1992) began his musical adventure surrounded by classical music and rock and blues bands at home. He begins to study classical double bass in Palma, at the same time he is interested in modern music and begins to take lessons and plays with bands from the local scene in Palma. Later he moved to Barcelona to study at the Liceu Conservatory in Barcelona, and in 2015 he participated in an exchange program that allowed him to study at the University of North Texas (USA) with the legendary double bassist Lynn Seaton (Count Basie Orchestra, Woody Herman). A graduate of the Amsterdam Conservatory of Jazz Performance (Eujam Master), he has collaborated with international artists such as Salvador Sobral, Ben Van Gelder, Antonio Serrano, and Hanna Paulsberg and has given concerts in different countries of European geography such as Portugal, France, Germany, Denmark, Italy, Norway, and Denmark.

Ser O Jooni is born from the fusion of two bands that are active participants in the Music Scene of Kathmandu: Jooni, made up of Abhisek Bhadra (Nepal) on Keyboard and singer Maria Fajardo (Spain), together with Chilean Band Ser O Duo, Tomas Carrasco on flute and Moa Edmunds on guitar. The collaboration, which began in 2020, consists of original compositions and arrangements that seek to reflect the roots as well as the personal musical findings of each and every one of its members. Their influences are as diverse as the musicians themselves: From jazz to world music, Latin-American folklore, all the way to rock and experimental music, with a sweet nudge of improvisation.

Valerie Chane Tef: Piano, Voice & Compositions, Franck Leymeregie: Percussion & Backing vocals, Benjamin Pellier: Bass & Backing vocals. This is “their sound”: the one that the three accomplices of AKODA have been refining for a decade, taking us enthusiastically into Creole ballads that make up their identity and their contagious joie de vivre. With their voices leading the way, they sing Reunionese, Guadeloupean, Martinique, or invented languages. It is a living tradition that the group reinvents and transmits to us with its jazz signature: beating hearts, dancing bodies, and present emotions.

Every Sunday, the piano man jazz club is honored to host some of the finest jazz musicians in India. From Mohan, Shubhanshu, and Amar Tirkey on Guitars, to Divij Kapoor, Sonic Shori, and Karan Wadhwa on the bass. Aniket and Agneya on the saxophone elevate the spirits of the crowd. On drums, we’ve got Kunal Netrapal, Raghav Khullar & Aditya Bhagavatula. And lastly, Arjun Sagar Gupta guiding you through this beautiful journey.

Where and When: The Piano Man Jazz Club, Delhi, December 18, Sunday

The 7-piece DREAMS BAND of Zimbabwe’s shooting star BLESSING ‘BLED’ CHIMANGA (marimba, drums & vocals) started as a trio and has been playing together for 7 years now and touring worldwide together for 5 years. Their music style is marked by a unique and pure African sound created out of Blessing Chimanga’s virtuous marimba playing, lead vocals, and energetic entertainer talent while maestro bass player Igiel Njolomahand Tulani Kuwani on saxophone and guitar keeps the groovy rhythm of the band together with Tapiwa Chishiri on heavy pulsating drums and percussions, with vocal harmonies from Milicent Chigariro, Elisha Zimbevamusic director and keyboard player and our tour manager Tatenda Deve.

Ser o Duo started their work in 2017 in Valparaiso, Chile. They have performed their music in Chile, Argentina, Colombia, India, Nepal, Spain, Italy, Germany, Ireland, Netherlands, and Turkey. With Tomas Carrasco on wind instruments and Moa Edmunds on acoustic guitar and electronics, the duo aims to use the possibilities given by a wide range of world flutes (silver flute, quenas, Bulgarian kaval, Indian bansuri, Turkish ney, ocarinas, among others) and a hybrid approach to the acoustic guitar (western classical and south-American with effects) for creating music openly and inclusively, weakening stylistic and cultural borders, where the strict structure of western classical music lives together with improvisation, modern approaches and concepts taken from a wide range of musical traditions.