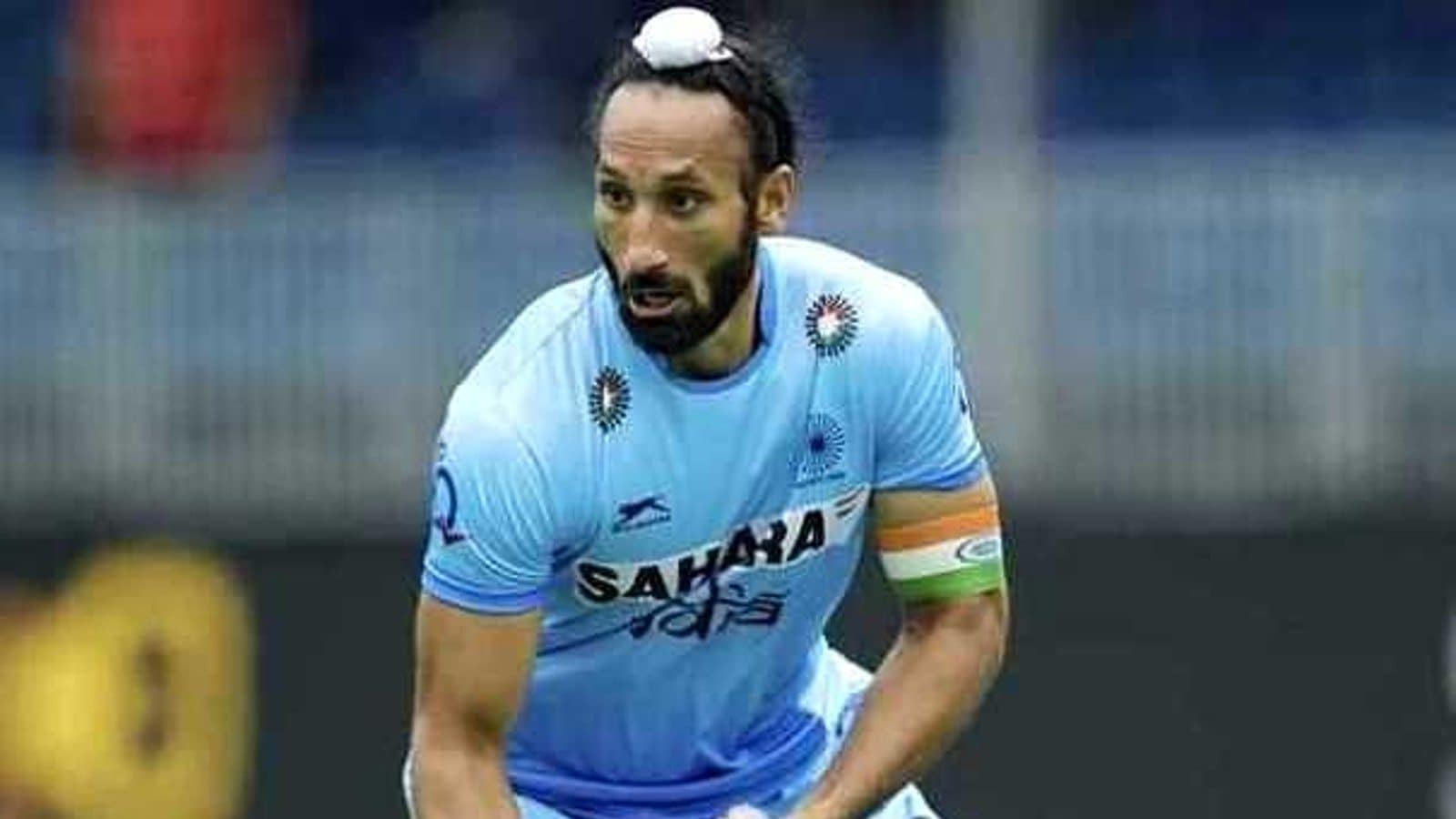 
Former India hockey captain Sardar Singh is confident of a good showing from the national team in the Men’s World Cup in Bhubaneswar and Rourkela next year with the “good structure” it has put in place over the last few years.

With less than 50 days to go for the showpiece event, the anticipation to witness the 16 best teams in the world is increasing with each passing day and Sardar feels that while the current set of players are a “talented lot”, they will have to be really hungry in order to go all the way.

“The current Indian men’s team has been doing well in recent years, and they are a talented lot, with a good structure as well. They should never be satisfied and always be hungry for more,” said Sardar, winner of gold at the 2014 Asian Games, silver at the 2014 Champions Trophy, and former captain of the side.

Considered one of the biggest driving forces in the Indian men’s hockey team during his playing days, Sardar said previous achievements won’t matter when the showpiece event gets underway on January 13.

“Once the players take the field at the World Cup, what they have done previously doesn’t matter, they have to work hard from the first whistle to the final hooter, and consistently in every play. Extra effort and focus will be the key to their performance, as well as executing the plans correctly. If they can do that, then the results will automatically follow us,” opined Sardar, who was part of the 2010 and 2014 World Cup campaigns.

Turning back the clock, Singh said, “For almost every player, playing at the World Cup is a matter of excitement, and I was very lucky that my first World Cup was in India. Playing good hockey in front of our own fans was a great feeling. We played Pakistan in our first game, and I remember the Major Dhyan Chand National Stadium was completely packed. And as soon as we lined up, the crowd went berserk, and it immediately lifted us, giving us a boost in confidence.”

“That feeling of being supported and encouraged by the home fans when you play well in front of them is unparalleled,” added Sardar, who led the team at the 2014 World Cup at The Hague in the Netherlands. According to the former captain, the team at that time was a very close-knit unit, winning medals at the Asian Games and the Commonwealth Games.

Talking about developing that winning habit, Singh said, “The team has to practice hard and for long periods. Look at all the big teams around the world; they’ve been playing together for a while. To win a medal, there has to be attention to detail, and the team must work together and help each other out at all times.

“When all of these factors come into play properly, and the team does well, and goes on to win a medal, and then to hear the national anthem while standing on the podium – that is a priceless feeling.”

Asked about leading the team in a major tournament, Sardar said, “I never thought of it like that. Yes, as a senior player, there are certain things that I had to do and look after the team as well, especially the younger players. But for me, all the players in the team count as captains. The thought was always that everyone must communicate clearly through the ranks.”