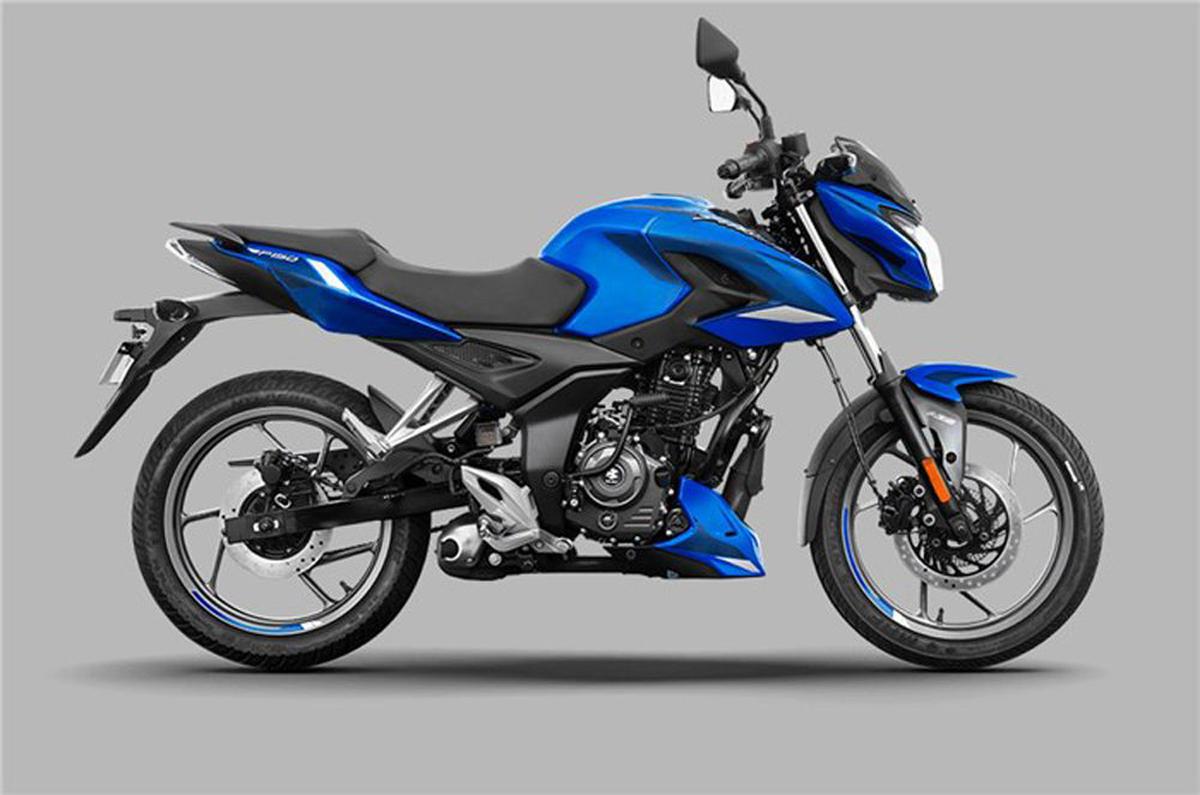 The Pulsar P150 is powered by an air-cooled, 149cc single-cylinder engine good for 14.5hp at 8,500rpm and 13.5Nm at 6,000rpm that comes mated to a 5-speed gearbox. This engine is not the most advanced unit around, employing 2-valve architecture and even featuring a kick-starter. Fuel tank capacity is 14 litres and fully fuelled up, the P150 weighs 140kg, which variant-for-variant, is 10kg lighter than current Pulsar 150. Seat height stands at an accessible 790mm and the ground clearance is 165mm.

Suspension duties are taken care of by a 31mm telescopic fork and a monoshock (a step up from the twin shock absorbers on the current Pulsar 150). Braking duties are handled by a 260mm front disc and a 230mm disc at the rear (which changes to a 130mm drum on the single disc variant), complemented by single-channel ABS.

The Pulsar P150 is offered in two variants — single seat and split seat. The single seat variant has more basic underpinnings in the form of a rear drum brake and a single-piece handlebar, while the split seat variant gets a rear disc brake and clip-on handlebars. The single disc variant runs on tyres sized, 80/100-17 and 100/90-17 at the front and rear, respectively, while the twin disc variant is equipped with fatter 90/90-17 and 110/90-17 tyres, front and rear, respectively.

While it is positioned as a more affordable model in the popular Pulsar line-up, the P150 has a few new features. For starters, it uses the same semi-digital ‘infinity’ instrument console as seen on the Pulsar N160, which shows the gear position and has a range indicator. A full-LED projector headlight is on offer here, flanked by LED Daytime Running Lamps as well as an LED tail-lamp. Another useful feature is the presence of a USB charging port.