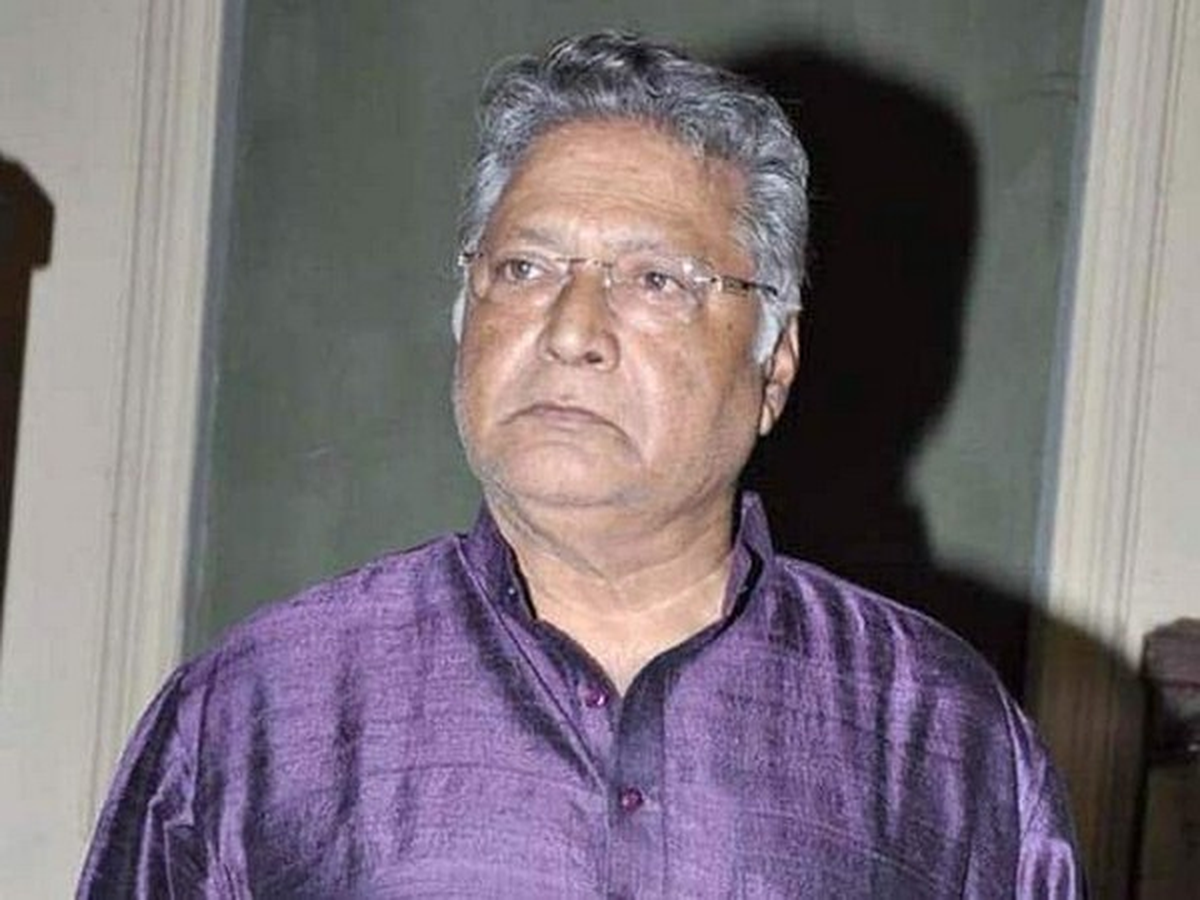 Veteran actor Vikram Gokhale, who was admitted to the Intensive Care Unit of a hospital in Pune yesterday, is not responding to treatment and is in critical condition, his wife said on Thursday.

Vikram, an actor well-known for his performances in theatre, television and movies, is undergoing treatment at the Deenanath Mangeshkar Hospital here following health complications. He is in his early 80s.

The Hum Dil De Chuke Sanam actor has “multi-organ failure”, his wife Vrishali Gokhale said in a statement. “Mr Vikram Gokhale is critical since last 24 hours. Doctors are trying their best. He is not responding to the treatment as expected” said Vrishali.

Dismissing the earlier reports of his death on Wednesday night, the acclaimed actor’s daughter Neha Gokhale told PTI that her father is “on life support and has not passed yet. Keep praying”.

A hospital official added that Vikram was on ventilator support and doctors were trying their best. “Doctors are making all efforts, but there are several complications. We will update you about further medical updates,” Rajesh Damle, a family friend, told reporters.

“I appeal to all the people not to believe or spread any rumours about his health,” he added.

Vikram has acted in several Marathi and Bollywood films, including the Amitabh Bachchan-starrer Agneepath (1990). His latest release is the Marathi film Godavari.