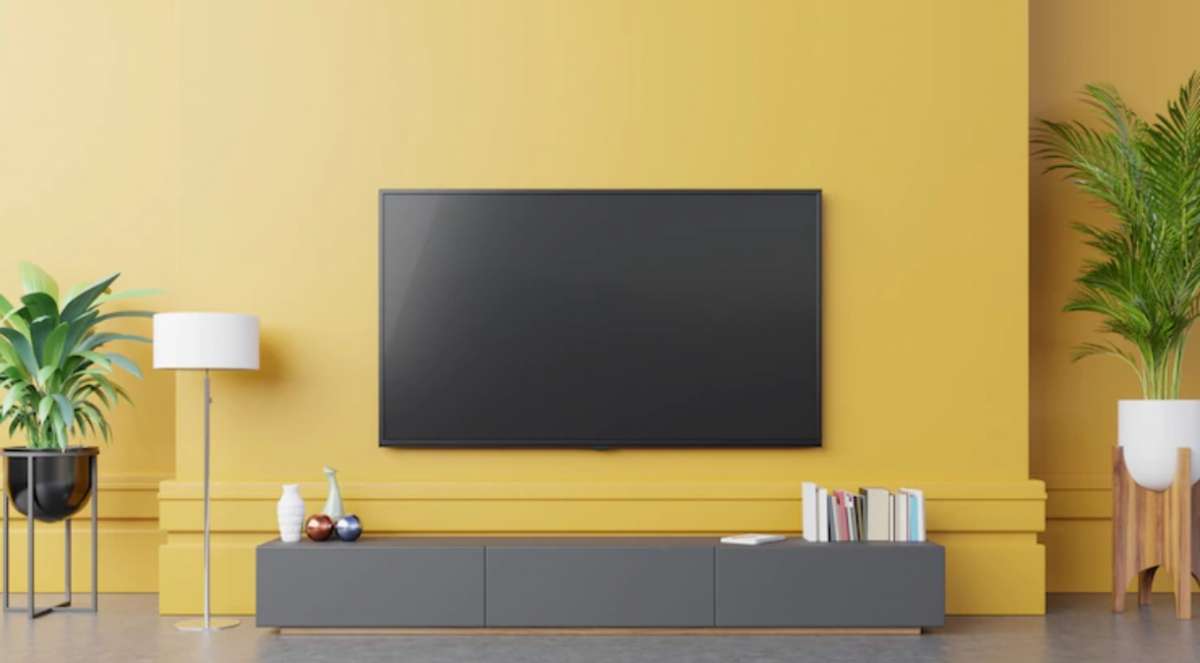 
World Television Day is celebrated on November 21. The main purpose to celebrate this day is to recognize the significance and influence of television in our individual life. Television not only provides enjoyment and information but also helps in increasing the level of knowledge and entertainment in the world. It is a medium of entertainment that is widely used.  As per the latest statistics, around 1.67 billion watch television worldwide. In the United States, on average, people watch 3.5 hours of television a day whether a person watches news, sports, concerts, shows, or movies on television.

To know about its history and significance, read below-

In 1927, 21-year-old Philo Taylor Farnsworth invented the world’s first electronic television. He started the journey of inventing television by capturing moving pictures, changing them into code, and then moving those images with the radio waves to different devices. Then the mechanical system was structured and then moving images used a beam of electrons. On November 21 and 22 in 1996, the United Nations held the first World Television Forum. During the forum, the leading media figures discussed the growing significance of television in the rapidly transforming world to enhance cooperation.

After this, the UN leaders recognized that television was a major tool to raise awareness of threats to peace and security, to sharpen the focus on social and economic issues.

The United Nations General Assembly declared November 21 to be World Television Day (through resolution 51/205 of December 17, 1996) in the recognition of the growing influence of television on important issues that are related to conflicts, peace, security, and economic and social problems.

Not just that, television plays a significant role in creating educational television programs for children, such as Sesame Street. This medium is to keep the children engaged while teaching them about numbers, letters, and social skills.

Therefore, this day is also about accepting the impact and reach of geo-televisual communication on the global scenario.

World Television Day 2022 does not have an official theme because the main aim is to celebrate the invention of the TV.