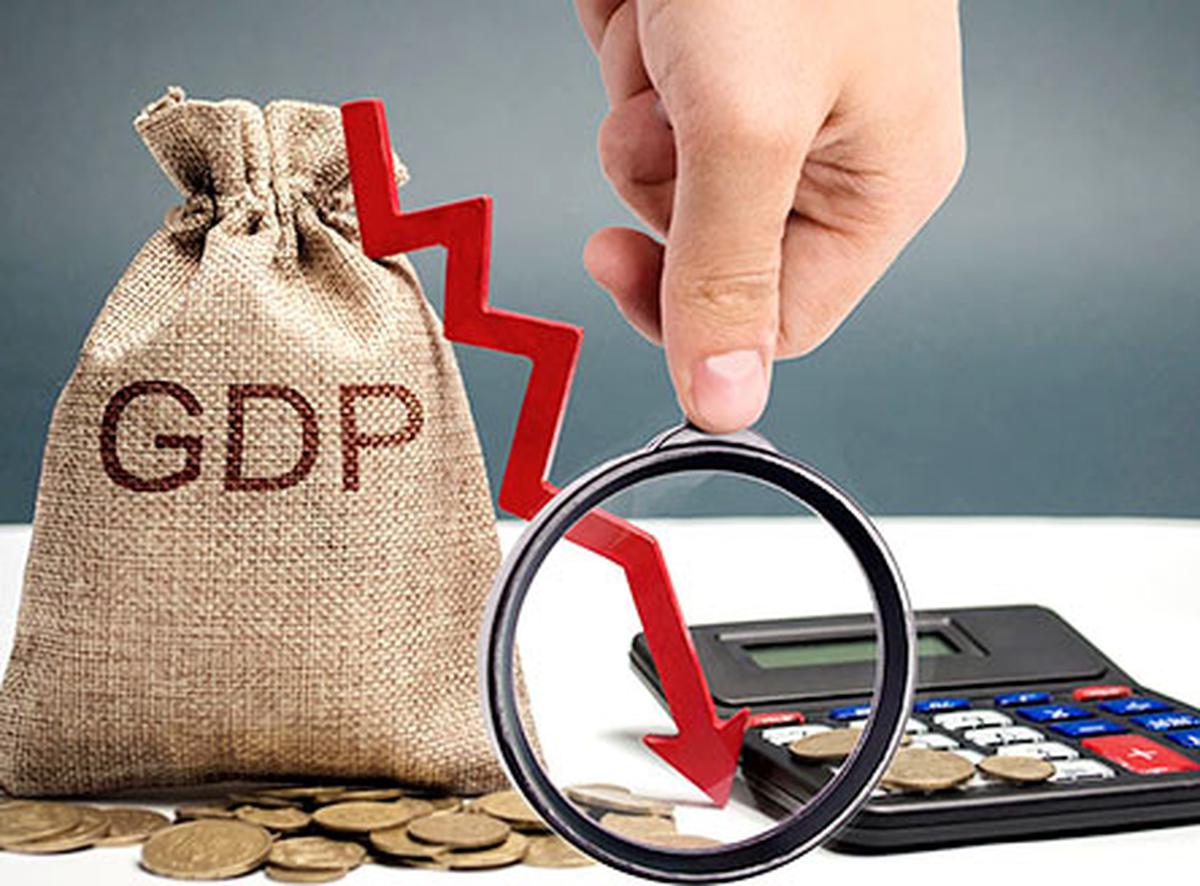 Rating agency Crisil on Monday pared its 2022-23 real GDP growth forecast to 7%, from 7.3% estimated earlier, and said it expects the Indian economy to face more stress in 2023-24 with growth likely to slow to 6% due to the global slowdown and tightening financial conditions at home.

While decelerating global growth has started to impact India’s exports and industrial activity, Crisil reckoned that this year’s growth would be propped up by domestic demand, led by a catch-up in contact-based services activity, government capital spending, and an ‘overall normal monsoon for the fourth time in a row’.

In 2023-24, the gloomier global outlook will spill over to India as well, the firm said, even as domestic demand could come under pressure as interest rate increases gets transmitted more to consumers, and the rebound in contact-based services fades. Crisil had earlier pegged next fiscal’s expansion at 6.5%.

“Industrial activity in India has begun to feel the tremors”, Crisil noted, citing a slowdown in exports since July, which has also affected domestic industrial momentum. It expects inflation to average 6.8% this year, before easing to 5% in 2023-24.

Agencies including Crisil and ICRA Ratings, expect the second-quarter growth to halve to 6.5%. Bank of Baroda economist Jahnavi Prabhakar also expects the Q2 expansion to sequentially slow to 6.5%, citing an ‘across the board moderation in sectors owing to the base effect’.

Official estimates for the economy’s Q2 performance are expected to be released at the end of November.