Pakistan’s prime minister has ordered a review of the ban on the country’s Oscar entry, Joyland, days after the measure was imposed, one of his advisers said.

The movie, which features a love story between a married man and a transgender woman, is Pakistan’s entry for next year’s Academy Awards and was a prizewinner at this year’s Cannes Film Festival.

But the film caused controversy in Muslim-majority Pakistan and state censors last week banned its showings at movie theatres, reversing a previous all-clear for release.

According to a tweet late on Monday from Salman Sufi, an adviser to Prime Minister Shahbaz Sharif, a high-level committee is being set up to assess Joyland and review the ban.

PM @CMShehbaz has constituted a high level committee to assess #Joyland and review its ban.

The committee will assess the complaints as well as merits to decide on its release in Pakistan.

Thank you @Marriyum_A for your efforts. #joylandbanned

Transgender people are considered outcasts by many in Pakistan, despite some progress with a law that protects their rights and a landmark Supreme Court ruling designating them as a third gender.

The movie’s director, Saim Sadiq, called the ban “unconstitutional and illegal.” Joyland was scheduled for release in Pakistan on Friday.

The Hindu47 seconds ago 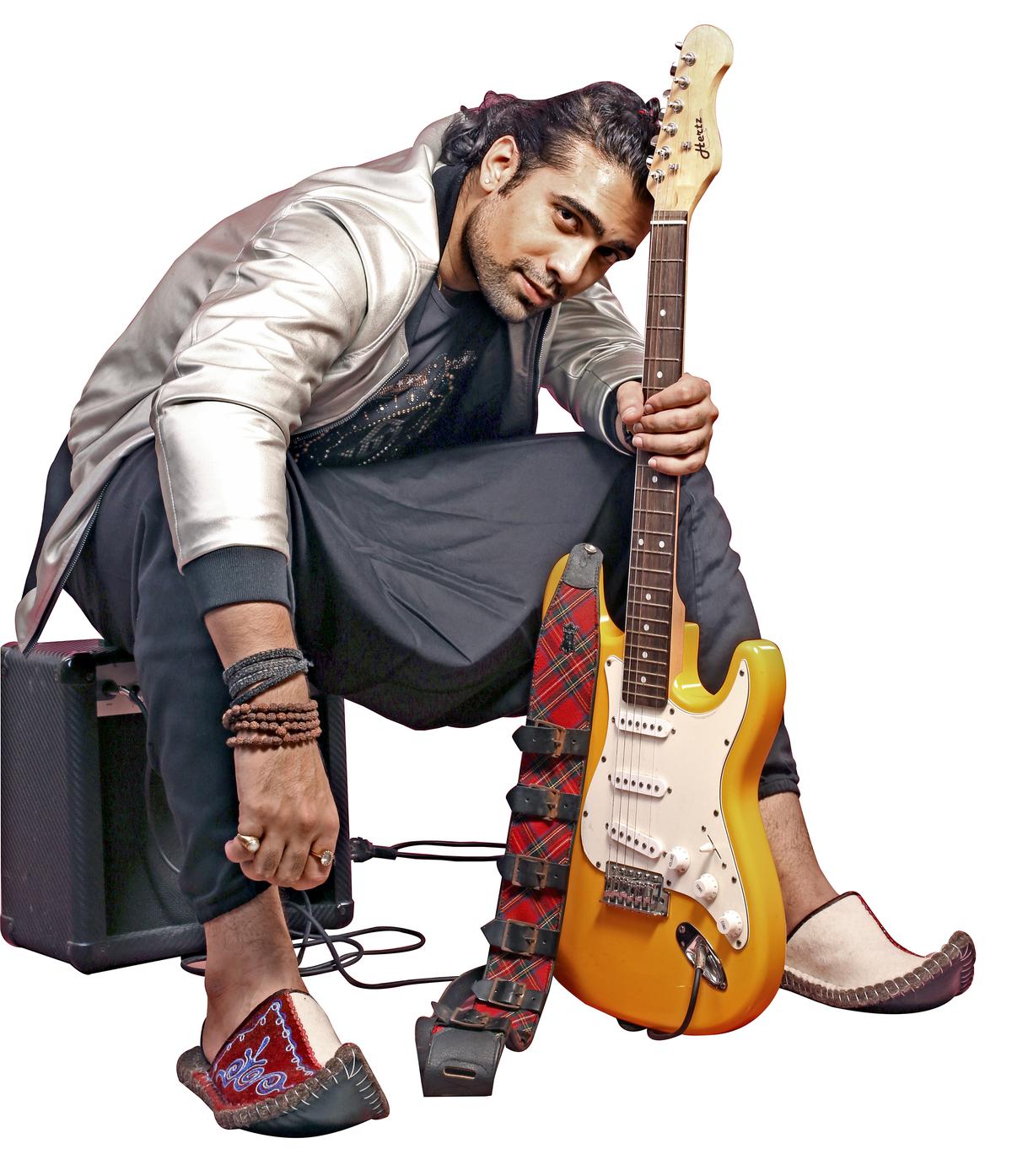 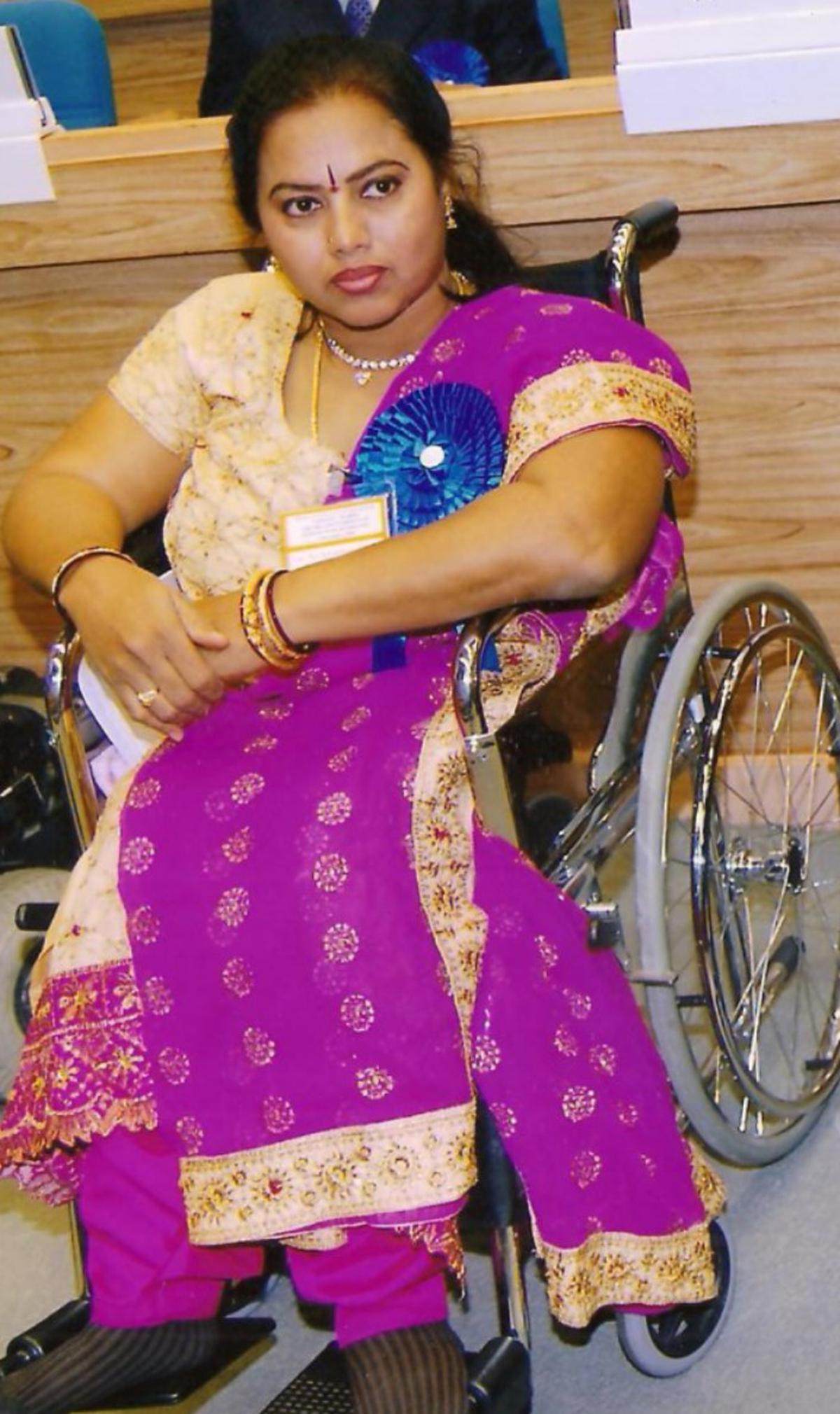 The Hindu47 seconds ago