HomeentertainmentThe deja view: Why are there so many movie and TV prequels and reboots these days?
entertainment

The deja view: Why are there so many movie and TV prequels and reboots these days? 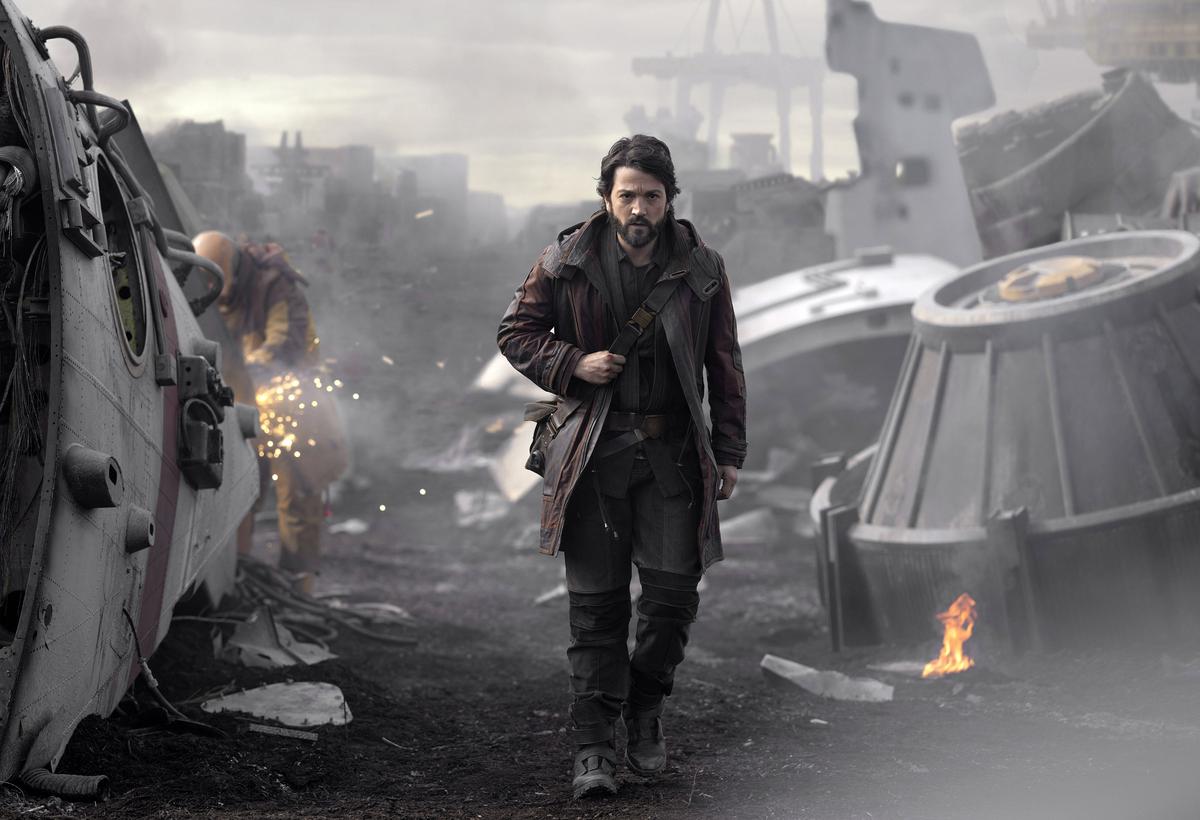 In a world that seems to be hurtling towards some apocalypse, it’s as if we are too scared to look into the future

In a world that seems to be hurtling towards some apocalypse, it’s as if we are too scared to look into the future

A long time ago in a galaxy far, far away…

As if that was not long ago enough, the new  Star Wars series Andor delivered up a prequel to the 2016 spin-off Rogue One, which itself is a prequel to the film formerly known as  Star Wars (now  Star Wars: Episode IV – a New Hope). Unlike many  Star Wars nerds, I can’t keep them straight. I just watch hoping Chewbacca will pop up at some point.

It is raining prequels or perhaps more accurately, it is streaming prequels.

Star Wars has not only  Andor, there’s also The Book of Boba Fett,  The Mandalorian and Obi-Wan Kenobi. House of the Dragon, which premiered in August this year, delivered blood and gore but was set generations before the blood and gore of Game of Thrones. Cashing in on  Harry Potter’s success, we have the Fantastic Beasts prequel trilogy that forced us, among other things, to think of Albus Dumbledore’s romantic life.  The Lord of the Rings has gone way back in time to create  The Rings of Power, the most expensive television series ever made. It is like the grandmother of all prequels set thousands of years before the adventures of Bilbo and Frodo.

As  The New York Times points out, when Arondir, an elf soldier in The Rings of Power, says, “The past is with us all, whether we like it or not,” he might well be talking about what’s streaming on our televisions these days.

A prequel sounds like a bad idea on paper. It is basically dead men walking. After all, the end is set even before the beginning begins but the best prequels make us forget we know the ending. Or they are set so far back in time, their ending isn’t fully set in stone. At its most cynical, it is about sheer brand recognition. The studios assume there’s just enough that’s familiar about them that will hook the viewer amidst the dizzying choices available online.

That does not mean it has to be creatively blah. Some like Better Call Saul have been critically acclaimed. Others not so much.  Star Wars was about the epic battle between good and evil, a fight in which we all had a stake or a lightsaber.  The Phantom Menace, in its opening scrawl, informed us: “Turmoil has engulfed the Galactic Republic. The taxation of trade routes to outlying star systems is in dispute.” Trade is hugely important of course, but it needs a special kind of hubris to think of it as the basis of a must-watch space opera.

The real appeal of a sequel though is world-building. It takes a world whose contours we are familiar with and fills in its far-flung corners. In that sense, it roots us more securely into the world and into the franchise. And its merchandise like Baby Yoda. Some prequels try to answer questions that we might have had about enigmatic characters we loved or hated. What made Hannibal Lecter Hannibal Lecter or the Joker the Joker? One wonders if we’ll soon see  desi equivalents — a streaming series on how Gabbar became Gabbar or when Mogambo was really  khush. Baby Yoda, a popular character from ‘The Mandalorian’ spin-off branch of the ‘Star Wars’ franchise, merchandise on sale at a store in Leeds, United Kingdom.
| Photo Credit: Getty Images

But India is still more obsessed with reboots and sequels.  Baahubali: Before the Beginning, a prequel to Baahubali: The Beginning, has itself apparently been rebooted. Sometimes though, prequels are proof that just because you can answer a question, you don’t have to. Much as I love both, we really did not need an entirely forgettable film that told us how Han Solo met Chewbacca.

But there is perhaps a more existential reason why we are seeing such an explosion of prequels everywhere. The world seems to be hurtling towards some apocalypse. Icebergs are melting, climate change seems unstoppable. Species are going extinct at breakneck speed. Scientists are warning that COVID-19 was just a preview of things to come as new viruses and bacteria wake up as the permafrost melts. It is already happening. In 2016, a heatwave melted permafrost, exposing the infected carcass of a reindeer in Siberia, resulting in a deadly anthrax outbreak.

Politically, old-school fascists are coming out of the permafrost in many liberal democracies that thought history would not repeat itself. A 2021 UNICEF survey shows that while young people in poorer countries are still hopeful about the future, in the six richest countries, only a third of young people think they will be better off compared to their parents. In contrast, a 2022 Priority Report finds that 72% in India think their country is headed in the right direction.

In such a world, it seems natural that the West, which still sets the global cultural benchmarks, doesn’t really dare to look too far into the future. It keeps looking into the past and hoping that we’ll all enjoy the deja view.

The writer is the author of ‘Don’t Let Him Know’, and likes to let everyone know about his opinions whether asked or not.