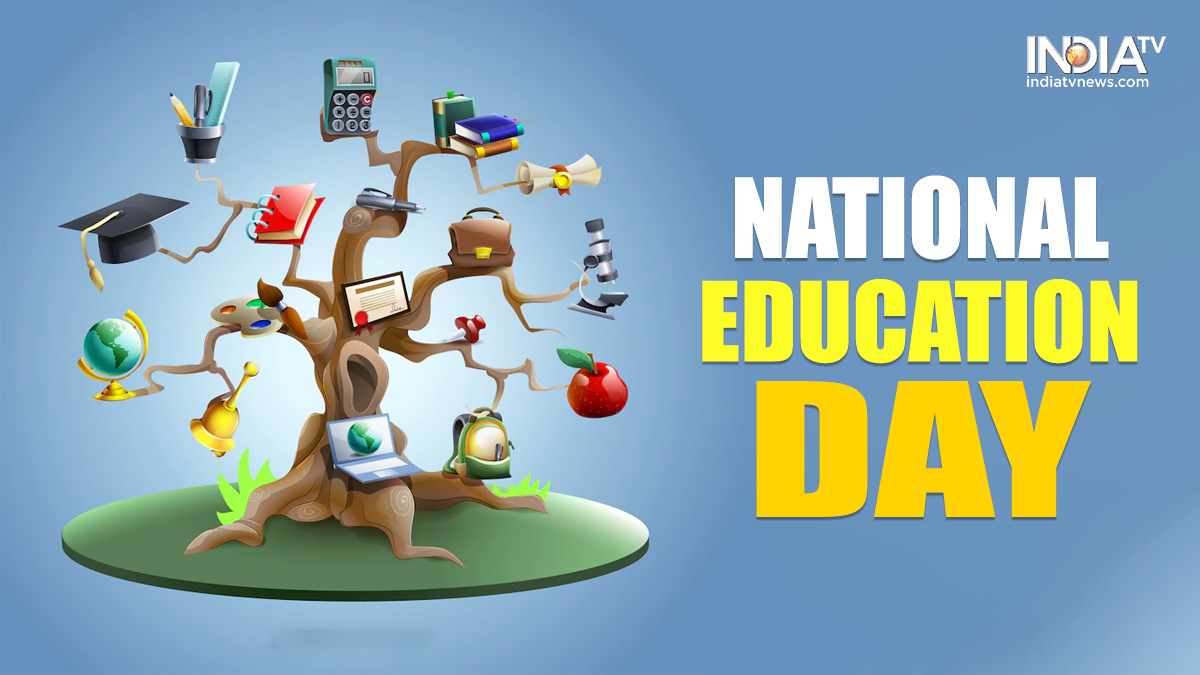 
National Education Day, is being celebrated on November 11 to commemorate the birth anniversary of India’s first Education Minister Maulana Abul Kalam Azad. The day celebrates his exemplary contributions to the field of education and institution building. He was the first education minister of independent India and served from 1947 to 1958. National Education Day is observed around all educational institutions to raise awareness about the importance of literacy.

To honor Maulana Abul Kalam Azad, the Ministry of Human Resource Development announced November 11 as ‘National Education Day’ on September 11, 2008. The announcement released by Ministry said, “The Ministry has decided to commemorate the birthday of this great son of India by recalling his contribution to the cause of education in India. November 11 from 2008 onwards, will be celebrated as the National Education Day, without declaring it a holiday, every year.”

Who was Maulana Abul Kalam Azad?

Abul Kalam Ghulam Muhiyuddin known as Maulana Abul Kalam Azad born in Mecca, Saudi Arabia in 1888. A freedom fighter, he started a weekly journal in Urdu in 1912 called Al-Hilal to criticise the British policies. He started another weekly Al-Bagah after Al-Hilal got banned.

Azad strongly advocated for women’s education. In the Central Assembly in 1949, he said that national education could not be appropriate if it does not give consideration for the advancement of one-half of the society – women.  He stressed for the modern education system, and advocated the use of English language for educational advantages. However, he believed that primary education should be imparted in the mother-tongue.

National Education Day is celebrated in schools annually by spreading awareness about the importance of education. This is done by conducting interesting seminars, activities, working on projects, writing essays and more.