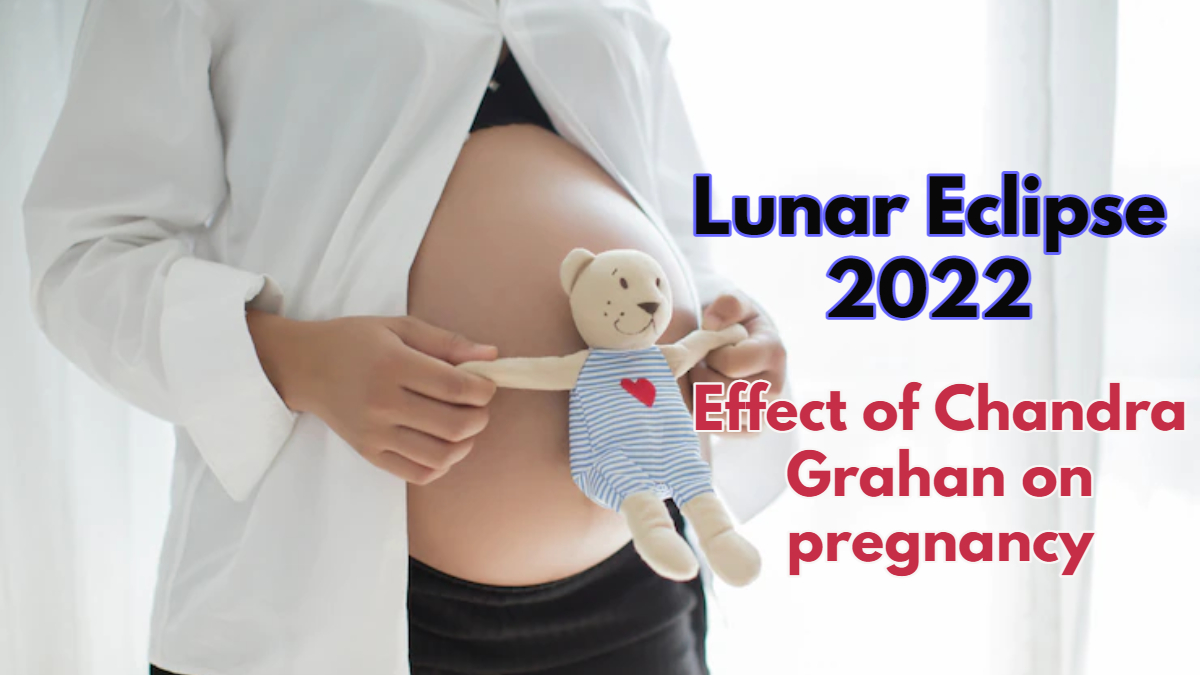 
Lunar Eclipse 2022: The last lunar eclipse or Chandra Grahan of the year 2022 is today. It will be a total lunar eclipse and will be visible in some parts of India. The Earth will come between the Sun and Moon and the blue planet’s monstrous shadow will shroud its small natural satellite. The lunar eclipse will be seen in totality in the northeastern states, but shall be only partially visible in the rest of India in the evening as the sun sets.

Dos and don’ts for pregnant women during the lunar eclipse

The northeastern parts of India like Kohima, Agartala, Guwahati and other regions in the world will witness it in totality on Tuesday, the final eclipse of 2022. As the Moon will be below the horizon during the eclipse hours, most other parts of India will miss the exciting starting phases of both the partial and total eclipse. Kolkata, New Delhi, Chennai along with Mumbai, can witness only the partial phase, and in the country’s commercial capital barely 14 per cent of the Moon’s obscuration can be viewed at 18.03 hours in the setting sun.

However, the Moon will be seen 60 per cent covered in Nagpur, 66 per cent in Srinagar and in varying degrees in other cities

Disclaimer- This article is based on general public information and proverbs. India TV does not confirm its veracity.

Lunar Eclipse 2022: During Chandra Grahan, THESE temples in India are not closed; know why