India scored six goals in a row from the start of the second quarter to midway through the fourth to storm brilliantly back from a 1-3 deficit to overpower New Zealand 7-4 in a thrilling encounter in the Men’s FIH Pro League Season Four cluster at the Kalinga Stadium on Friday.

New Zealand, who had lost 3-2 to Spain, started their second match against India with more purpose and determination but the final outcome of the match left their coach Greg Nicol with a lot of issues to tackle as conceding seven goals in any match does not bode well for the team’s defence.

The hosts, who had suffered a narrow defeat to Spain last week in their second match of this cluster, looked in trouble when New Zealand went ahead through a goal by veteran Simon Child in the first minute and though Harmanpreet Singh converted a penalty corner to make it 1-1, the Black Sticks scored twice through Sam Lane in 8th minute and Jake Smith in 13th to take a 3-1 lead at the end of the first quarter.

However, the Indians showed nerves of steel and played superb cohesive attacking hockey to shred the New Zealand defence to pieces as they turned the match on its head in the next two quarters.

They roared back into action in the second quarter and young midfielder Karthi Selvam pulled one goal back to 2-3 for India when he capitalised on a good move to score in the 16th minute and Graham Reid’s team levelled the scores 3-3 when Harmanpreet Singh scored his second goal in the 18th minute off another penalty corner.

India snatched the initiative from the Black Sticks in the third quarter when they went ahead 4-3, just 33 seconds after half-time when another youngster Raj Kumar Pal scored a field goal in the 30th minute.

The Men in Blue then took complete control of the match, attacked in waves and left the rival defence in shambles, scoring three goals in the next 22 minutes to overpower New Zealand.

Karthi struck his second goal and India’s fifth of the match in the 37th minute and Sukhjeet Singh made it 6-3 when he scored through a cute little deflection off a pass by skipper Manpreet Singh in the 49th minute. In between, seasoned forward Mandeep Singh slammed a ball just wide of the New Zealand goal from the top of the shooting circle.

But Young drag-flicker Jugraj Singh scored his first goal since the Birmingham Commonwealth Games semifinal to make it 7-3 for India, slamming in the final nail in the coffin for the hosts.

Nic Wood flicked home a final consolation goal for New Zealand in the 53rd minute to make it 7-4 and the Black Sticks made some desperate attacks in the last six minutes of the match but could not score more goals. The Indians too won a couple of penalty corners but could not widen the margin further.

https://www.youtube.com/watch?v=F430SPvLatU” width=”942″ height=”530″ frameborder=”0″ allowfullscreen=”allowfullscreen”></iframe> <p>This was India’s second win against New Zealand in this cluster of matches and the fourth in a row against the Black Sticks since the Olympic Test Event in Tokyo in 2019.</p> <p>India now are on the top of the standings in the Pro League with six points from three matches, the same as Spain who have played a match less. Spain will take on New Zealand on Saturday while the hosts will end the proceedings in this cluster against the Redsticks.</p> <p>Read all the <a href=Latest Sports News here 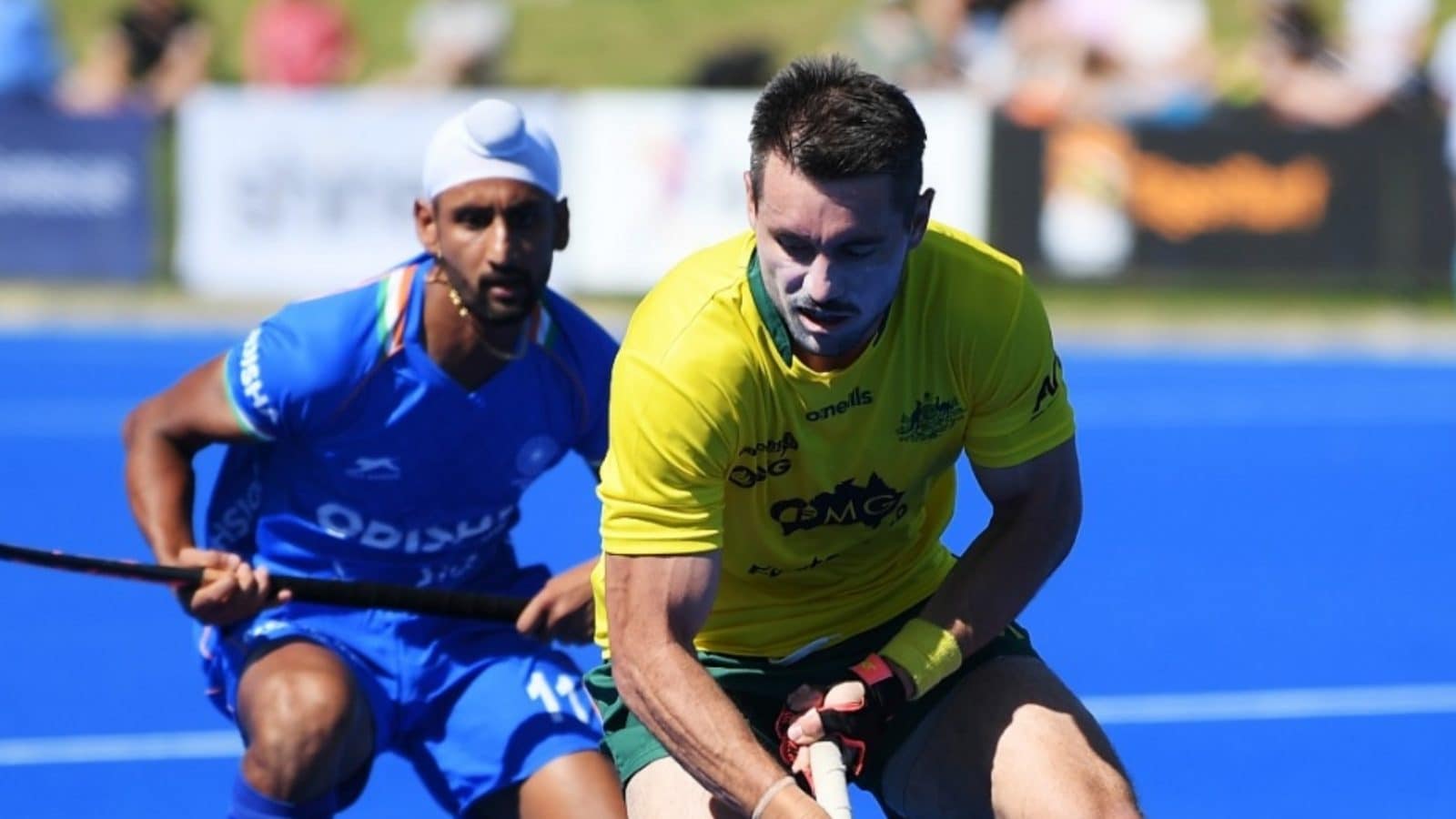