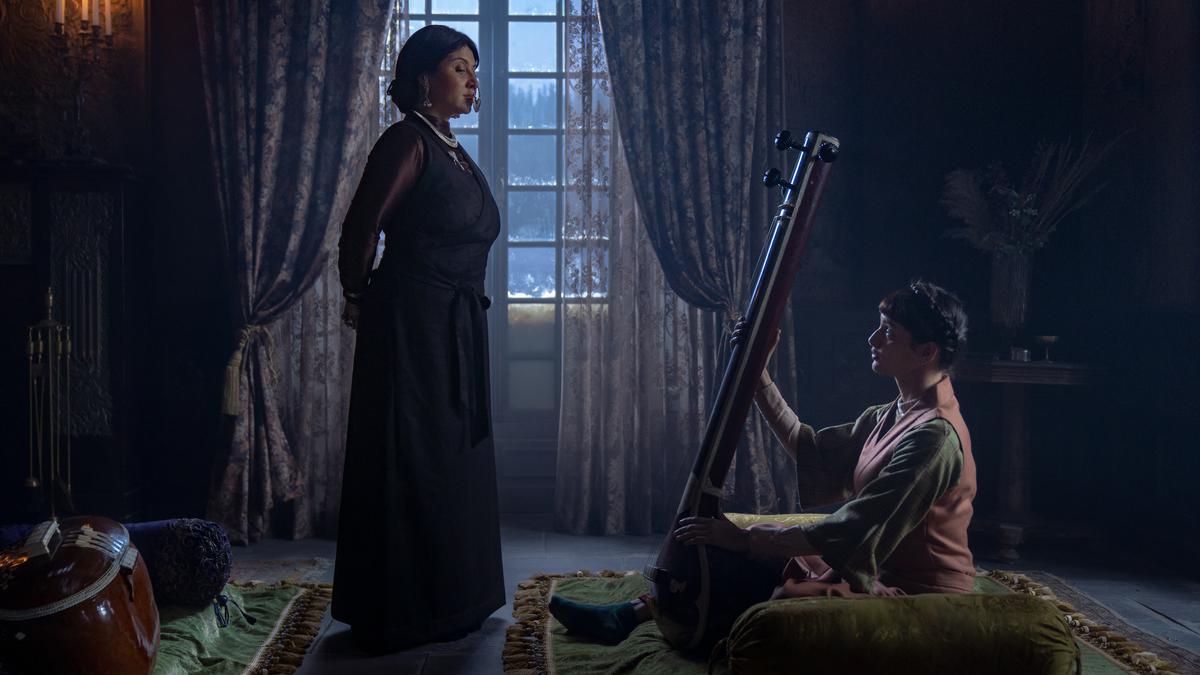 The psychological drama movie comes from director Anvitaa Dutt and producer Karnesh Ssharma, who earlier collaborated for the 2020 hit ‘Bulbbul’

The psychological drama movie comes from director Anvitaa Dutt and producer Karnesh Ssharma, who earlier collaborated for the 2020 hit ‘Bulbbul’

Netflix on Tuesday announced that its upcoming feature film “Qala”, starring Tripti Dimr, will premiere on its platform on December 1.

The psychological drama movie comes from director Anvitaa Dutt and producer Karnesh Ssharma, who earlier collaborated for the 2020 hit “Bulbbul”, featuring Dimri in the lead.

Set in the late 1930s and early 1940s, “Qala” is described as a story of an eponymous young playback singer, Netflix said in a statement.

“The film is about Qala’s tragic past and the ways in which it catches up with her, causing her to unravel at the peak of her hard-won success. But the beginning and end of her spiral is her relationship with her mother.

“The pathology of her upbringing and the neurosis it leads to. Witness the emotional journey of Qala who navigates professional successes while battling personal demons,” read the official plotline.

Dutt said “Qala” is a story about mothers and daughters, and explores the far-reaching consequences of a troubled upbringing.

“Karnesh and I both felt it was an important story to tell. We set it in the world of music in the late 1930s; a setting both evocative and poignant.

“It has been an exciting and rewarding journey to bring this story to life with Netflix as our partners. This is my second outing with them and it has been twice as much fun to create a homegrown story for audiences worldwide,” the director said.

Ssharma has backed the project through his banner Clean Slate Filmz.

The producer said he is delighted to collaborate with Netflix and Dutt after the success of “Bulbbul”.

“At Clean Slate Filmz, we aim to create distinct stories and ‘Qala’ is one such film. Audiences across the world will be able to relate to it due to universal themes like family relationships and mental health.

“A service like Netflix allows for audiences globally to find diverse stories from India and we are hoping the film and the music are something they hold on to even after watching it on December 1st,” he added. 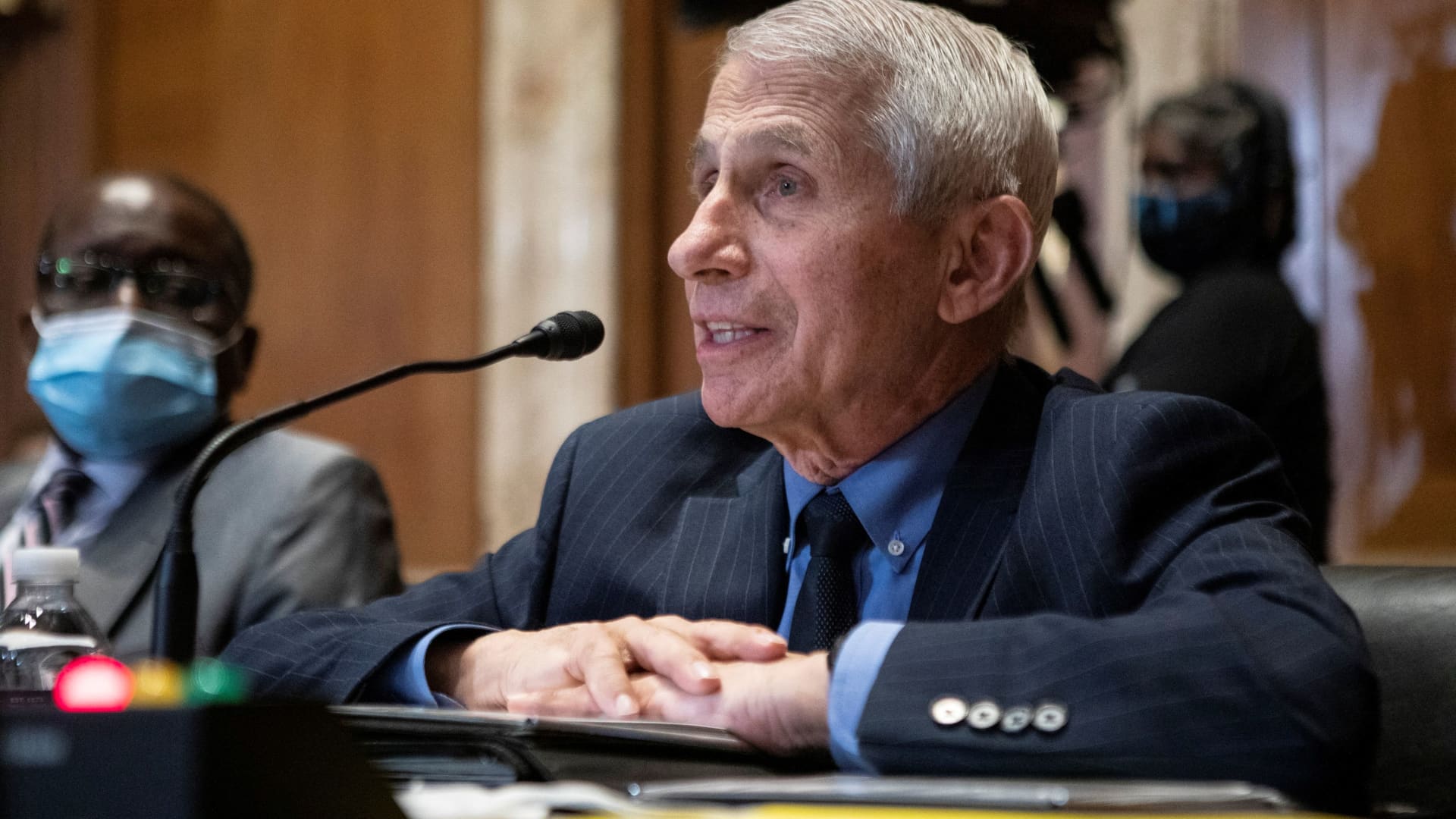 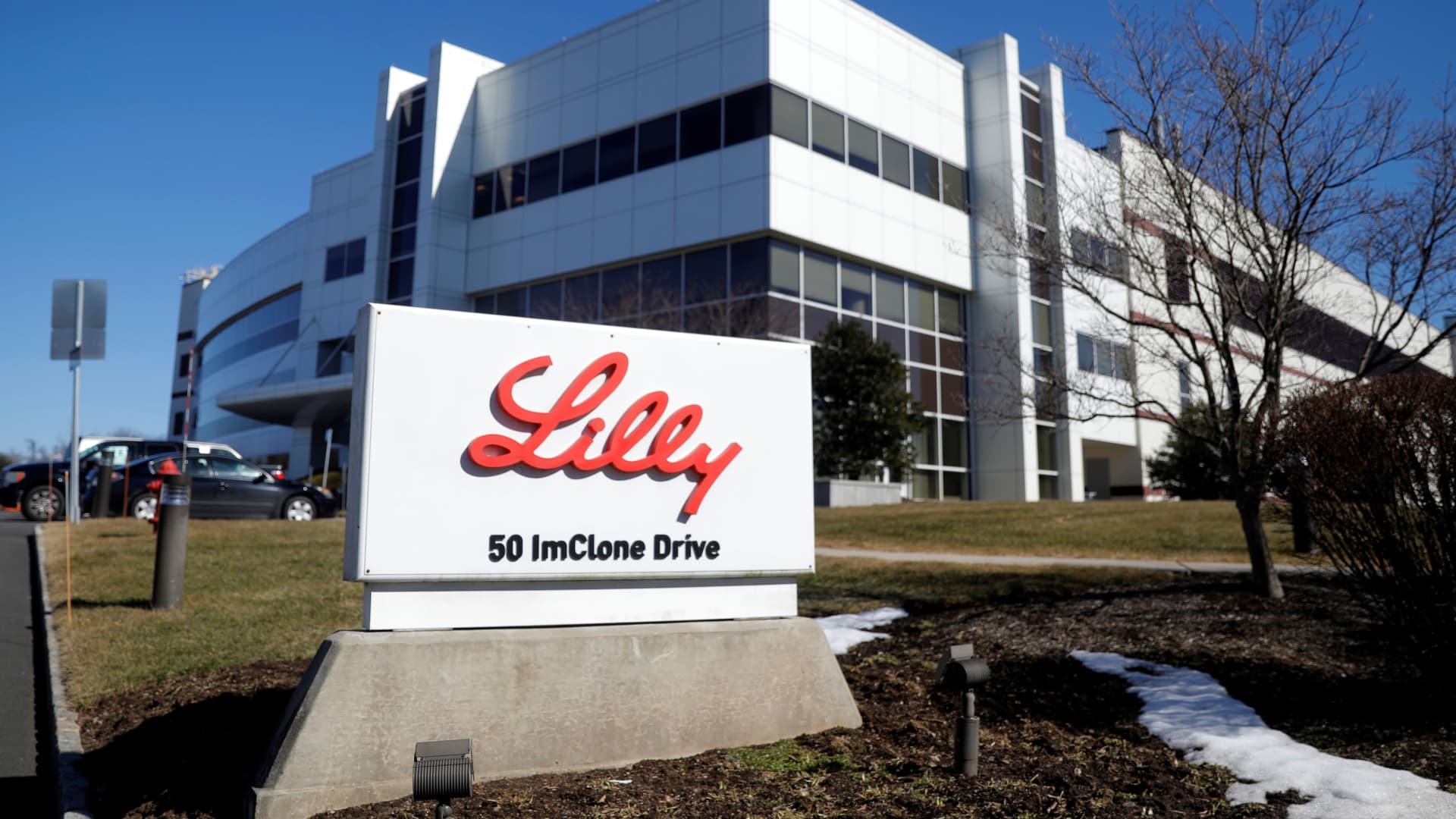