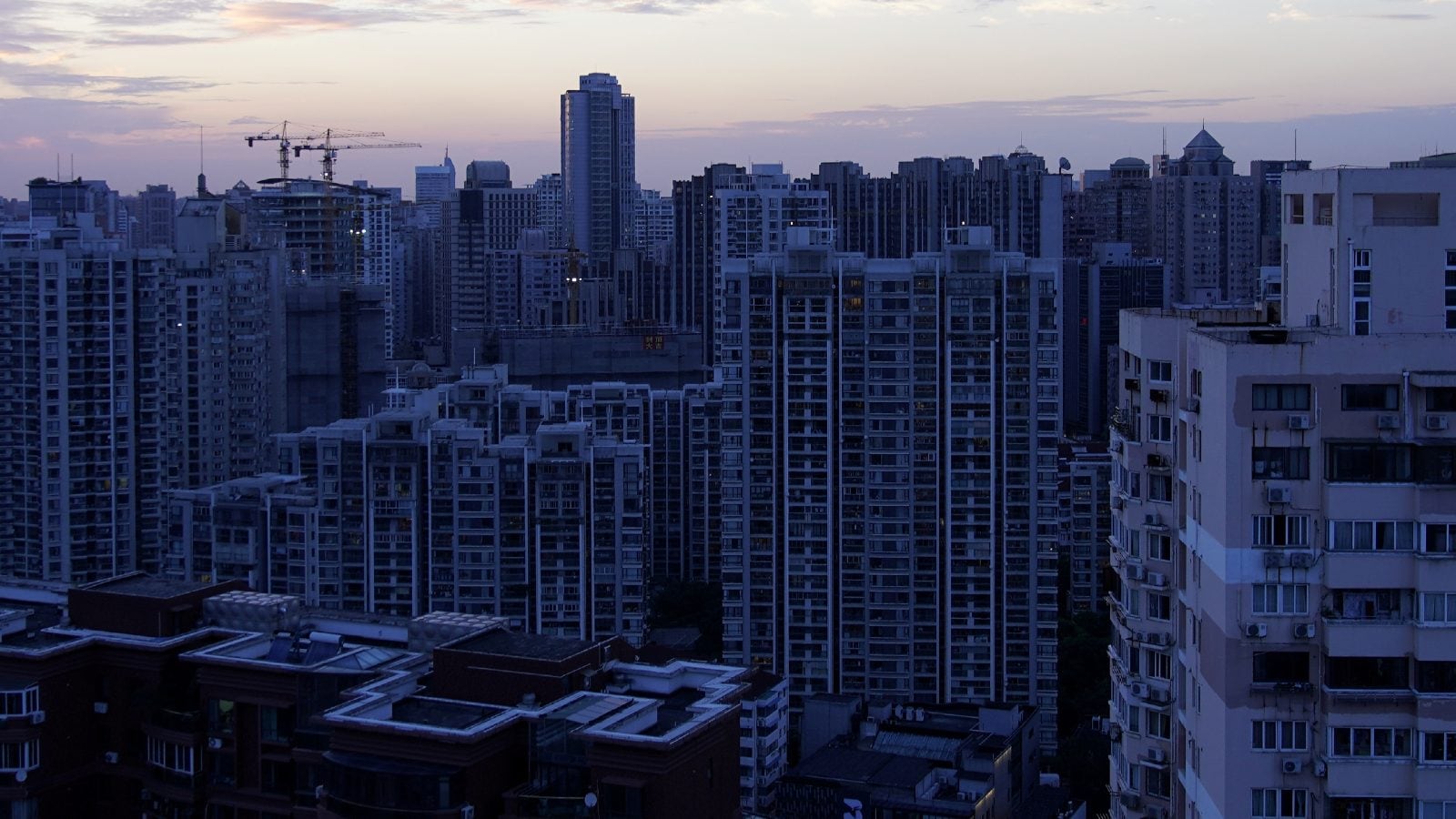 
WORLD CITIES DAY 2022: Urbanisation, or the development of cities, has existed since the times of Indus Valley Civilisation. In the modern sense, urbanisation began with the Industrial Revolution of the late 18th century. To find jobs, rural population moved to places near factories which led to the birth of modern cities. World Cities Day is celebrated on October 31 every year to highlight the need for international cooperation to promote global urbanisation and address its challenges. A different city hosts the event each year. Shanghai, China, is hosting the event this year.

“Better City, Better Life” has been the general theme of World Cities Day since its inception, but each year, a sub-theme is also announced. The sub-theme this year is “Act Local to Go Global.” To reach the Sustainable Development Goals (SDG) 11 of the United Nations by 2030, local action is vital. The mission of SDG 11 is to “Make cities inclusive, safe, resilient and sustainable.” Local and regional governments need to be empowered to develop greener and more equitable cities.

The UN-Habitat programme, established the following year, promotes the development of sustainable cities in line with SDG 11 goals. It conducts the annual Urban October programme for this purpose which begins on the first Monday of the month and ends on October 31, with World Cities Day.

Urbanisation is a marker of national economic growth. Such development, however, faces social, economic, demographic and environmental challenges. Some of the most visible challenges to rapid urbanisation are displacement of original inhabitants, felling of trees, animals losing their habitats, issues of healthcare, food supply and pollution.

World Cities Day helps address these challenges by bringing together all stakeholders of local and global urban development. Mercedes-Benz EQB: Style and comfort for a price

Mercedes-Benz EQB rolls out in India Row through Kerala’s backwaters on stand up paddle boards Photos | Look beyond the rocks at Chitradurga fort 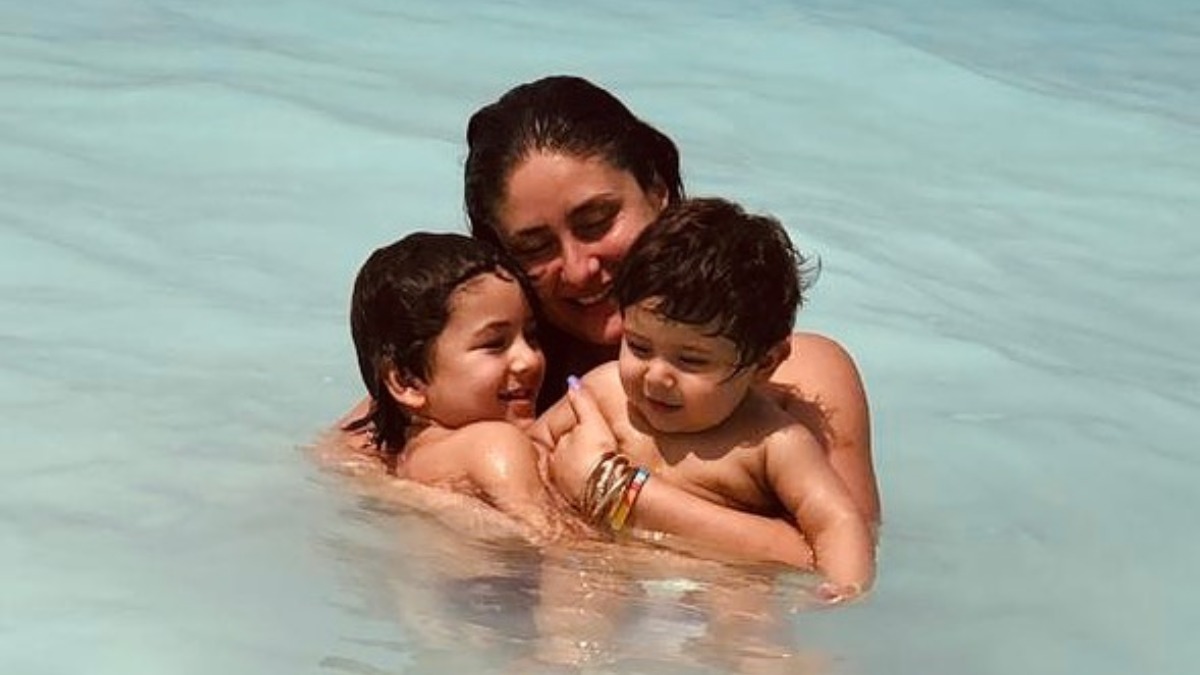