HomeBusinessExplained | Why has Google got a second antitrust fine?
Business

Explained | Why has Google got a second antitrust fine? 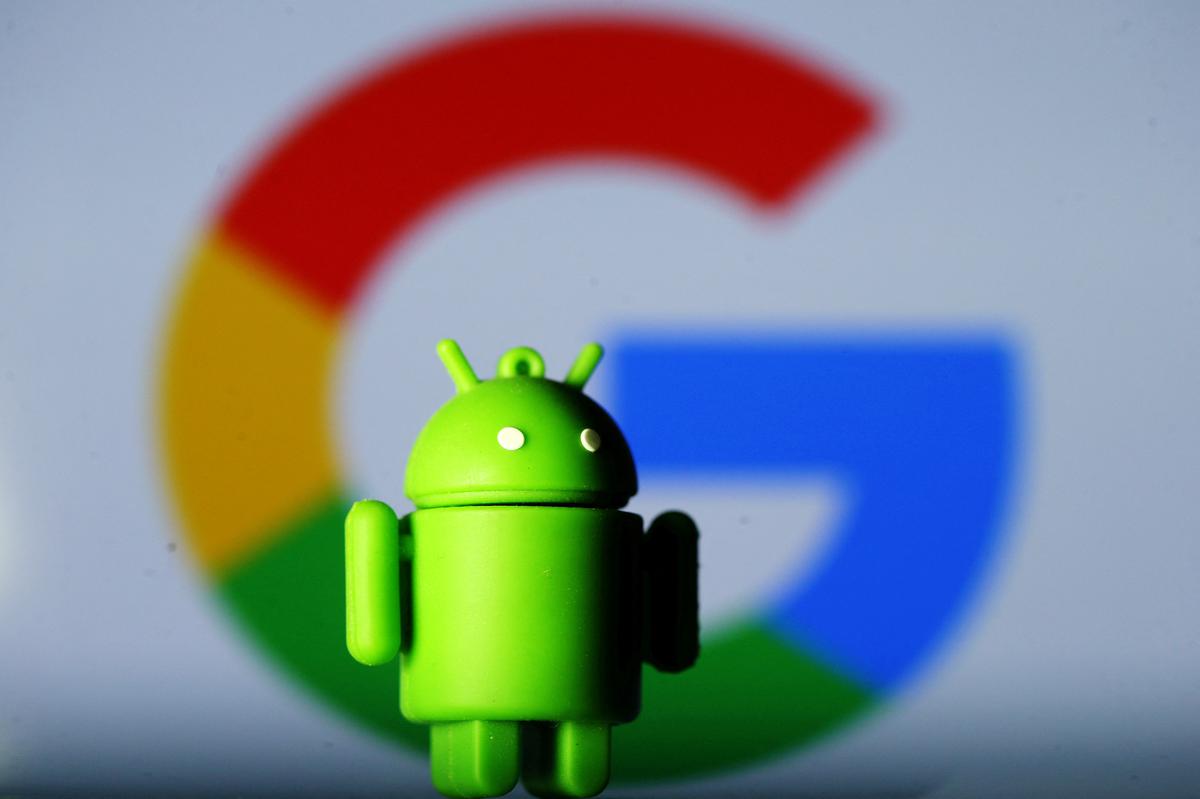 Did the tech giant engage in anti-competitive practices through its Play Store policies? How did the earlier fine pertain to the Android mobile device ecosystem? How has the Alphabet-owned company reacted to the second penalty in a week?

Did the tech giant engage in anti-competitive practices through its Play Store policies? How did the earlier fine pertain to the Android mobile device ecosystem? How has the Alphabet-owned company reacted to the second penalty in a week?

The story so far: In the second blow to Google’s coffers in a week, the Competition Commission of India (CCI) on October 25 imposed a fine of ₹936.44 crore on the tech major for anti-competitive practices in its Play Store policies. On October 20, the CCI had imposed a provisional fine of ₹1,337.76 crore on the company for abusing its dominant position in multiple markets in the Android mobile device ecosystem.

Why has Google been fined for a second time?

The new fine by the CCI pertains to one of the three antitrust lawsuits Google is facing in India. The investigation into Google’s payment system used in the Play Store began in 2020 after an individual complainant, whose identity has been kept confidential, filed an antitrust case against Google. Indian startups and small digital companies have complained about Google’s policy of imposing the use of its own payment system on app developers. Similar probes are also on against Google in South Korea and Indonesia. A European court recently upheld a 2018 ruling against Google saying that the company imposed “unlawful restrictions on manufacturers of Android mobile devices.” Google faces a $4.1 billion fine and plans to appeal.

The Google Play Store is a marketplace for apps and services and has a collection of more than three million applications. In the current matter involving Google, the CCI examined if the company violated the Competition Act through its policy of requiring app developers to mandatorily use Google Play’s billing system (GPBS) not only for receiving payments for paid app downloads but also for in-app purchases. The probe also noted that if the app developers did not comply with Google’s policy of using GPBS, they would not be permitted to list their apps on the Play Store. The CCI thus concluded that making access to the Play Store contingent on mandatory usage of GPBS was “one-sided and arbitrary” and it also denied app developers “the inherent choice to use payment processor[s] of their liking from the open market.”

It also examined the service fee that Google charges developers of paid apps and for in-app purchases. Compared to the 0-3% fee by other payment aggregators in India, the Commission found Google’s service fee (between 15-30%) to be excessive, unfair, and discriminatory.

Google submitted that only 3% of developers on Google Play are subjected to a service fee. However, the commission found that the services provided by Google to these developers are in no way different or additional compared to services provided to developers of free apps. Further, it found that Google does not make it mandatory for some of its own apps like YouTube to use the GPBS, exempting them from paying the service fee. Besides, the Commission said that Google excluded rival UPI apps as effective payment options on the Play Store. It noted that it was discriminatory of Google to use an easy and efficient payment flow for its own UPI application GPay, while using a more cumbersome system with a lower success rate for other UPI apps like Paytm, PhonePe etc. The watchdog recorded that while GPay did not lead the overall UPI market in India, it was the dominant player in the UPI payments made on the Google Play Store.

The watchdog has directed Google to allow app developers to use any third-party billing service and given it three months to implement necessary changes in its practices.

What are some of the key findings?

The current investigation found that in the market for licensable Operating Systems (OS), Google enjoys a dominant position. OS are complex software products needed to run applications and programs on smartphones. Android, which is the most prominent such OS, was acquired by Google in 2005. Android is a licensable OS, meaning the developer Google licenses it to smartphone manufacturers like Samsung, Vivo, and so on.

According to Counterpoint research, 97% of India’s 600 million smartphones are powered by Google’s Android OS. While Android is an in-principle open-source OS, the CCI found that it is controlled by Google. The Commission noted that through its restrictive agreements with smartphone manufacturers, Google made sure that manufacturers who wished to use its proprietary apps such as Chrome, Play Store, YouTube and so on had to use Google’s version of Android.

The CCI also concluded that the Google Play Store is the largest app store in terms of users, availability of apps, and developers compared to other app stores. The order noted that the Play Store, which is a part of the Google Suite (Chrome, Gmail, YouTube etc.) comes pre-installed in 100% of Android OS devices and owing to the mandatory pre-installation and entry barriers in the market, users did not have the option of side-loading or downloading apps outside of the Play Store.

How has Google reacted?

While Google had called last week’s ₹1,300 crore fine a “major setback” for its Indian operations, it defended itself after the second penalty by saying that “Indian developers have benefited from tech, security, consumer protections & unrivalled choice & flexibility that Android & Google Play provide”. It added that its low-cost model had powered India’s “digital transformation” and expanded “access for hundreds of millions of Indians”.

It was reported that Google is also planning a legal challenge in response to the first antitrust ruling by the CCI.