Johnson, now 75, recalls never giving up on his dream of singing in a rock ‘n’ roll band. It’s a Cinderella story.

Johnson, now 75, recalls never giving up on his dream of singing in a rock ‘n’ roll band. It’s a Cinderella story.

Before he began tearing the roof off arenas as lead singer of hard rock icon AC/DC, Brian Johnson was fixing roofs.

In his new memoir, the “Hells Bells” singer recounts how he went from being a vinyl car roof fitter in the northeast of England to leading one of the most hailed bands in the world.

It’s a Cinderella story. Only Johnson, now 75, was a Cinderella at least three times, never giving up on his dream of singing in a rock ‘n’ roll band.

“I don’t know what it is, I just never, ever sort of gave in,” he said recently by phone from his home in Florida. “I was always willing to give something a shot when more pessimistic people wouldn’t have. I always thought the glass was half-full.”

“The Lives of Brian Johnson,” from Dey Street Books, goes chronologically through his ups and downs growing up near Newcastle, ending with him joining AC/DC and recording the band’s seminal “Back in Black” album.

“It wasn’t so much to validate my life,” he said of the book. “It was to validate the lives of all the wonderful people that I met that helped shape my life — friends from school, friends at the factories, friends in the music.”

Music was his North Star and he recalls first hearing Little Richard sing “Awop bop/a-loo bop/awop bam boom” at 11 and freaking out. “Many have described that song, ‘Tutti Frutti,’ as the sound of rock ‘n’ roll being born — which is fitting, because my dream of becoming a singer was born in that moment, too,” he writes.

Johnson was an apprentice engineer who sang on the side and was a young father and husband. To earn enough money for a P.A. system, he joined an airborne infantry regiment of the British Army.

He attended one of Jimi Hendrix’s first shows in Britain, saw Sting perform when soon-The Police star was 15 and made friends with members of Slade and Thin Lizzy. He would meet Chuck Berry but it didn’t go well. “Never meet your heroes,” he writes.

Johnson, who would later pen the immortal lines “Forget the hearse/’cause I’ll never die,” made his live debut in the deliciously named The Toasty Folk Trio, survived a horrific car crash and finally found some success in the band Geordie.

The band made it to the “Top of the Pops” — a show that was a crowning achievement for any nascent band. He gave up a good career at his engineering firm, but Geordie had only one Top 10 hit and soon fizzled out.

“At the age of 28, I’d lost everything. My marriage, my career, my house,” he writes. He moved in with his parents and recalls once watching AC/DC on BBC. “I loved every second of it. But, of course, it was also a reminder that I’d had my shot and blown it.”

Johnson rebuilt his life, becoming a windscreen fitter — later a car roof fixer — and founded Georgie II. He was happy. He had a little business and a little band. “I thought that was my second Cinderella story, but there was more to come,” he says.

The book reveals the origin of his trademark cap: Once he rushed to a gig with no time to change, sweating glue and shards of glass into his eyes. His brother, Maurice, lent him his cloth driving cap as protection, an addition the fans loved.

Still, part of Johnson was unfulfilled. It was a meeting with singer Roger Daltrey that proved pivotal. The Who’s frontman invited Johnson — then living with his band in an apartment with just four mattresses on the floor — over for a meal at his manor house.

On the day, Johnson recalls Daltrey riding toward him bare-chested and barefoot with no saddle, holding onto the mane of his galloping white horse (“If this isn’t a rock star, I thought to myself, I don’t know what is,” he writes.)

“He said, ‘I’m going to give you one piece of advice, Brian. Never give up. Do you understand me? Never, ever give up.’ And I really took that to heart,” Johnson recalled. “He’s probably forgotten that he said that, but I didn’t.”

Bon Scott, the original lead singer of AC/DC died in 1980, and Johnson got an audition to replace him based on recommendations, including from Scott himself, who had heard him sing one night. Only years later did Johnson realize they’d met.

At the audition, co-founder and rhythm guitarist Malcolm Young offered him a Newcastle Brown Ale, a nice nod to Johnson’s heritage. And Johnson’s first song with the band at the audition was Tina Turner’s “Nutbush City Limits.” (“It was the most electric moment of my life,” he writes). Then they sang some AC/DC tunes. He got the job, of course.

Johnson’s editor, Rowland White, an author whose most recent novel is “Into the Black,” said the shape of Johnson’s story is “extraordinary because it doesn’t usually happen like that.”

“He was happy with the idea that he’d given it a shot and he made his peace with that. And it’s what makes the shot at AC/DC somehow more joyful because it was no longer something that he was straining for.”

The book ends just as Johnson finally achieves his lifetime goal. If fans are hoping for more about the origins of AC/DC, he argues that’s not his story to tell — it’s for surviving members guitarist Angus Young, bassist Cliff Williams and drummer Phil Rudd. “That book belongs to the persons who were there from the start because that’s what I want to hear,” he said.

Johnson is a natural storyteller, and it was his manager who first suggested a memoir. Johnson resisted. “Every week there’s a book out by some old actor or musician. And I’ve always gone, ‘No, not another one.’”

But encouraged to write a few chapters, Johnson sat down with a yellow legal pad. A few years later, he had a book, which he has dedicated to his great-great-great- grandchildren.

“I thought, ‘What a shame, what a pity,’” said Johnson. “Nobody knows anybody just a couple of generations later. So that’s why I wrote it for my grandchildren. I hope the words in this book help to get to know me just a little more. And I hope there’s a little bit of me in you, and I hope you have a long and lovely life.” 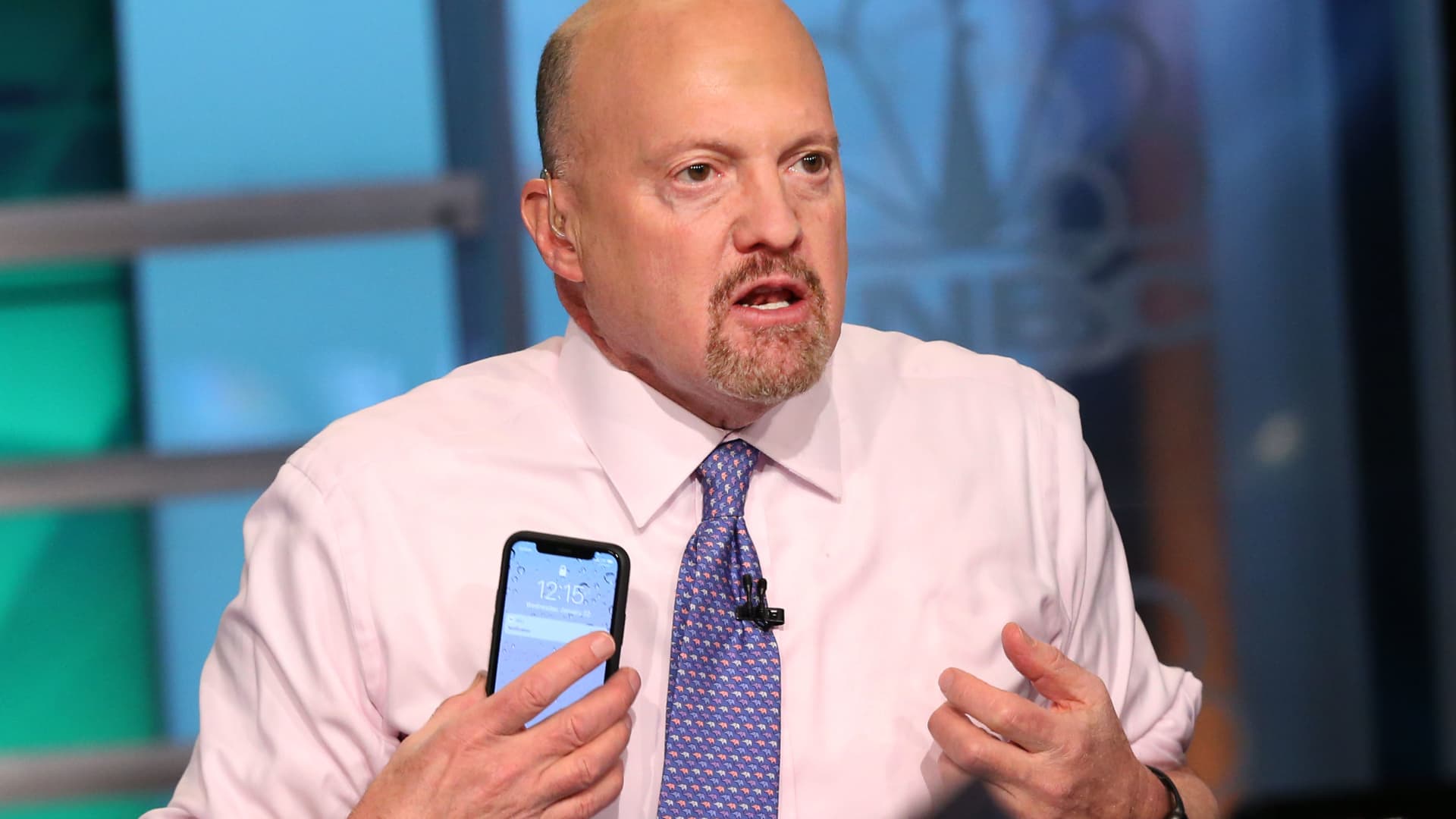 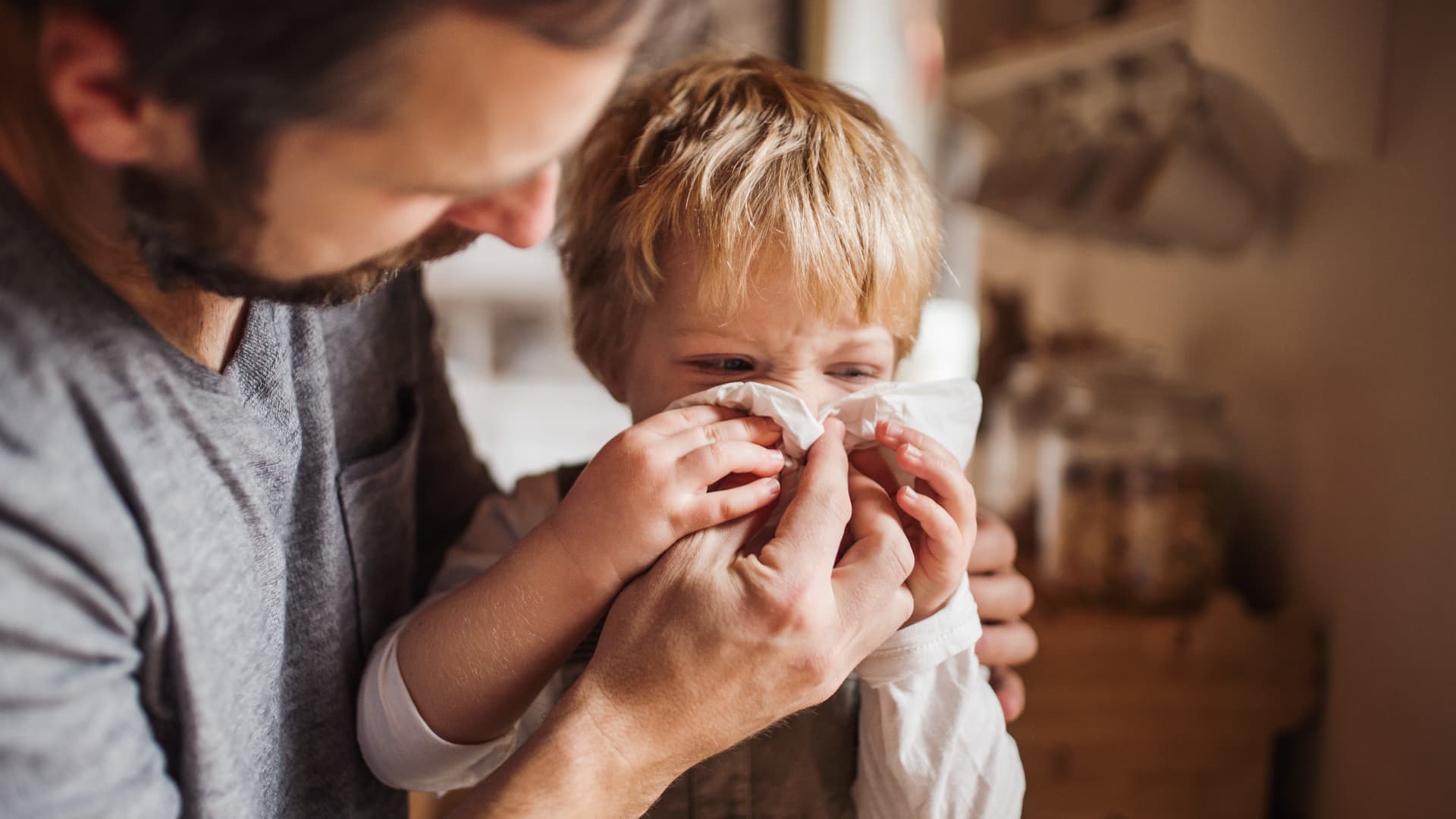