The Indian junior men’s hockey team will face Australia in the final of Sultan of Johor Cup on Saturday after finishing second in the round robin stage.

India played out a thrilling 5-5 draw against Great Britain in their last league match on Friday to collect eight points from five games and finish second behind Australia (13 points from five matches).

Great Britain and Japan ended their campaigns with seven points each while South Africa collected six points. Hosts Malaysia finished at the bottom of six-team table with one point.

South Africa could have made it to the final if they had won against Australia but the title favourites Kookaburras were too strong for them.

Great Britain were out of the blocks faster than India, with Anderson scoring the first goal of the game early on. A few minutes later, India got on the score board too, with midfielder Poovanna finding the back of the net.

The pacy and evenly contested first quarter ended at 1-1.

The second quarter saw both the teams continue to match each other play for play, with neither allowing the other a way through. The match, which is a repeat of the final of the 2018 and 2019 editions, went into the half-time break with Great Britain and India all square at 1-1.

It was India who had an early look at the goal in the third quarter, when they won a penalty corner in the 32nd minute, but weren’t able to convert. Great Britain surged ahead five minutes before the end of the quarter as Anderson scored his second of the game.

A couple of minutes later, Harrison Stone added another for Great Britain as they took control of the game, ending the third quarter 3-1 ahead.

India needed a strong final quarter and began on the front foot. Five minutes in, India halved the deficit as Amandeep got himself on the scoresheet.

Shortly after, the contest was back on level terms with Araijeet Singh Hundal scored India’s third goal.

Great Britain, however, went through gears in the next few minutes with Jami Golden finding the target in quick succession in the 54th and 56 minute, restoring the two-goal advantage.

Sharda Nand Tiwari’s (56th) penalty corner brought India right back into the game. A couple of minutes later, Tiwari converted another penalty corner, levelling scores at 5-5. Neither side could find a winner and walked away with a point each. 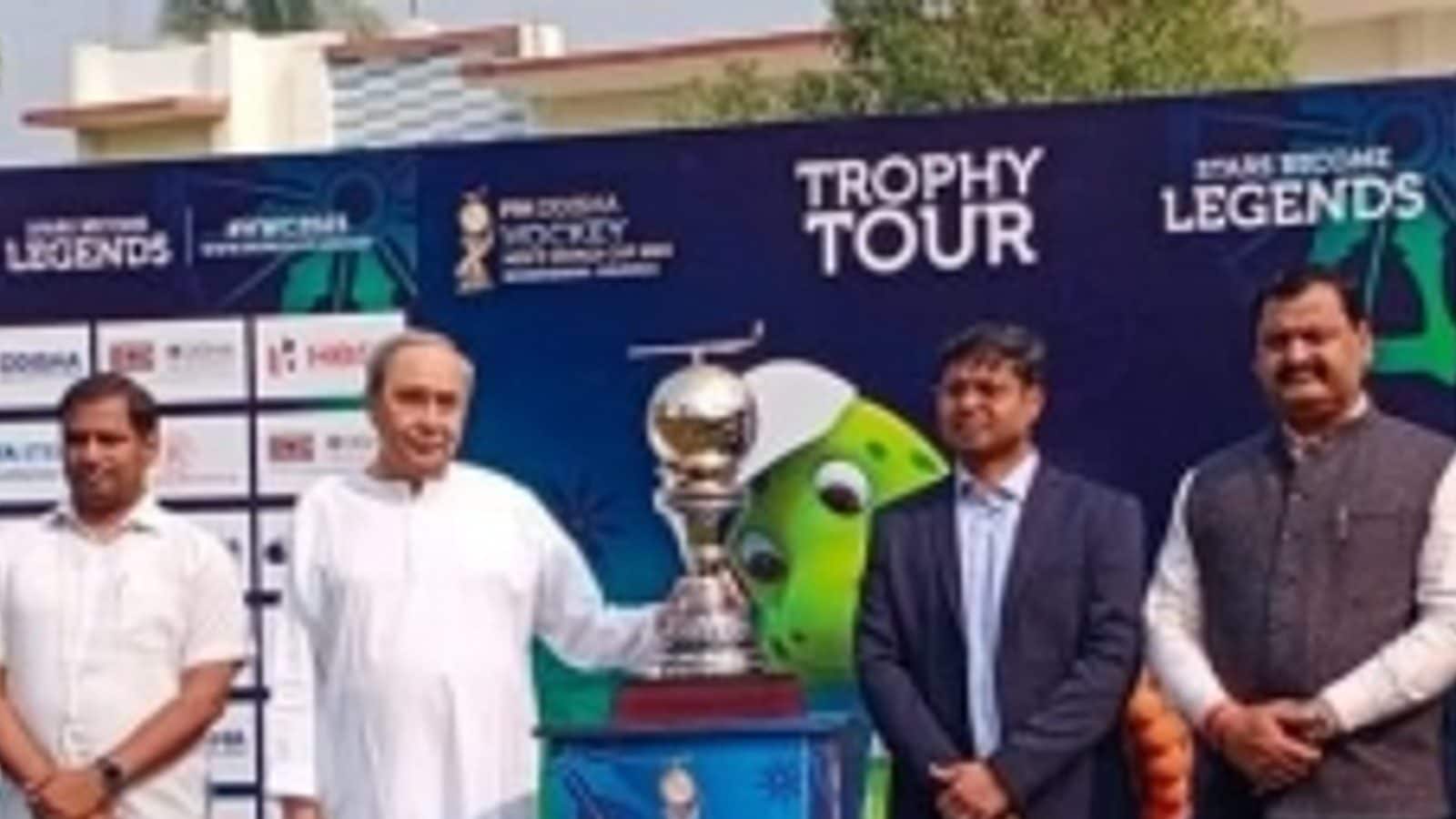 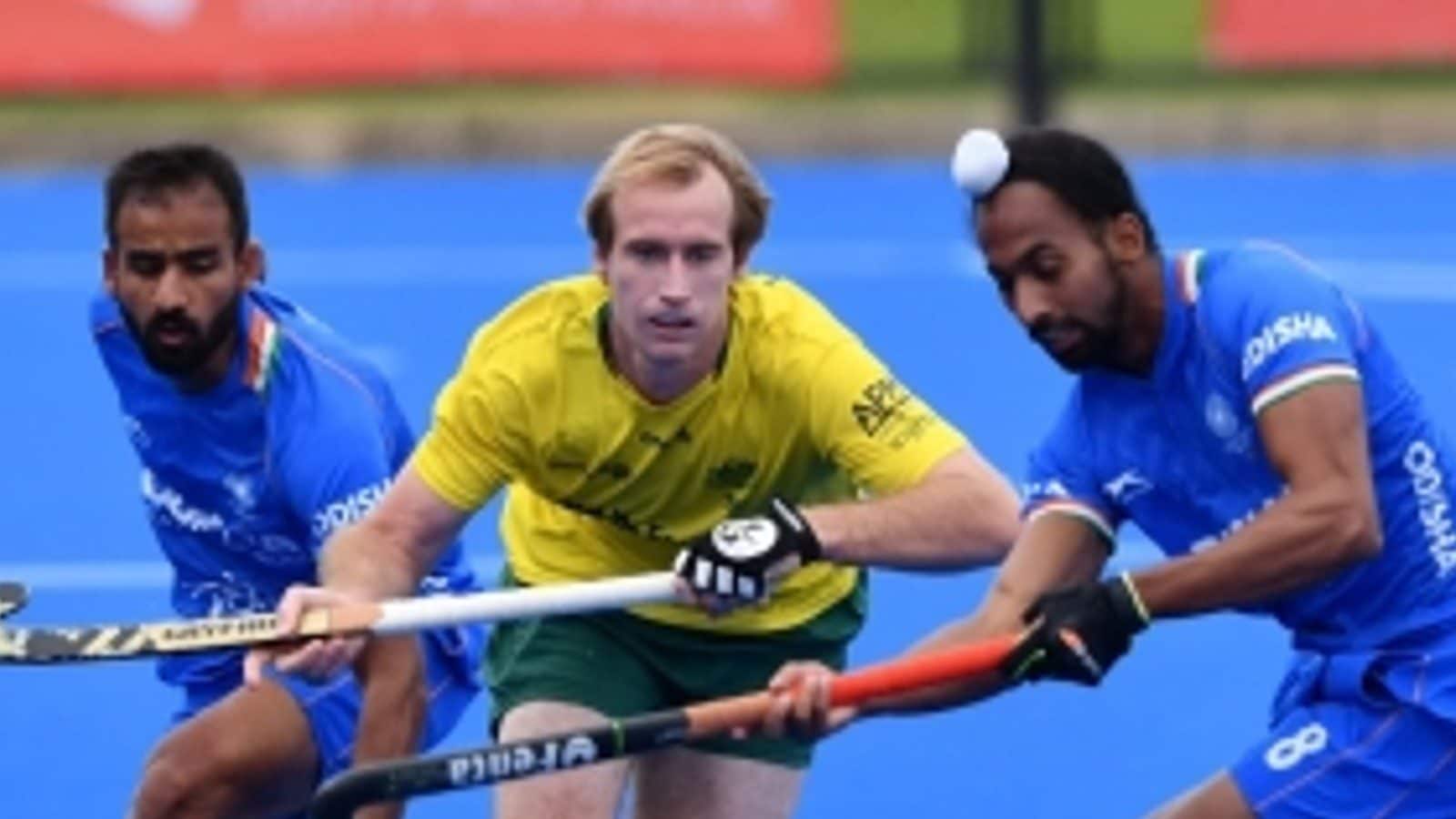 When the underdogs make their mark Shami out of Bangladesh ODIs due to shoulder injury, Umran Malik to replace him