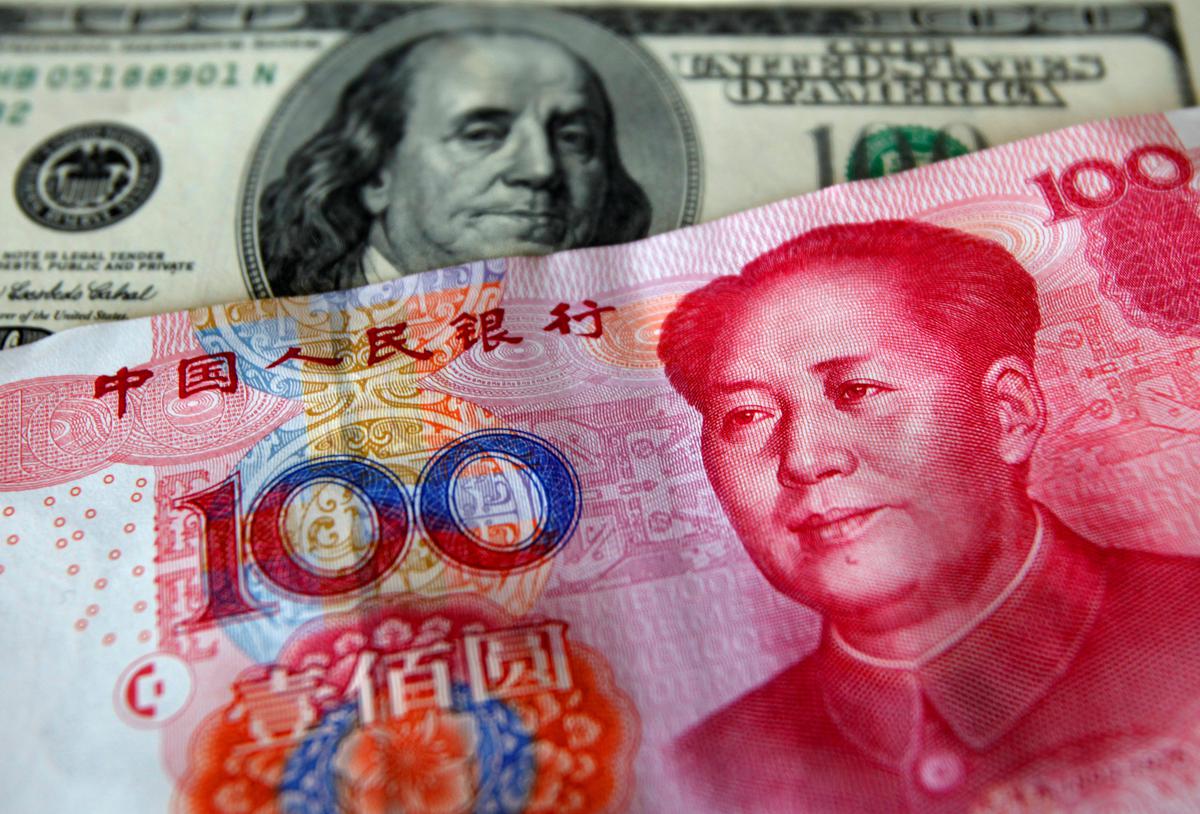 China’s yuan extended its decline on October 25, 2022 to a near 15-year low, following Monday’s sell-off in Chinese assets by global investors worried about Beijing’s policy direction, but Hong Kong and China stocks rebounded amid signs of bargain hunting.

The yuan is suffering from “the double whammy of mounting capital outflow and PBOC’s CNY fixing guidance tweak,” Mizuho Bank strategist Ken Cheung wrote in a note to clients. He added that the end of the 20th Communist Party Congress “marked the beginning of the mega China sell-offs.”

However, the panic selling “was largely driven by sentiment and based on plenty of policy prediction and it could be overdone,” he said, referring to fears that under President Xi Jinping’s third leadership term, China will sacrifice economic growth for ideology and stick with its zero-COVID policy.

The CSI300 Index rose 0.9% by the lunch break, while the Shanghai Composite Index gained 0.7%.

“Market sentiment on China equities is still weak because of the macroeconomic backdrop, and with the dynamic zero-COVID policy still in place,” said Pruksa Iamthongthong, senior investment director of Asian equities at abrdn.

But valuations are highly supportive following the recent market declines, so “we remain buyers of Chinese equities.”

Sentiment, however, remains gloomy in the Chinese currency.

The yuan is nearing the weak end of its daily trading band for a second consecutive session on Tuesday, despite government moves to ease depreciation pressure.

Mizuho’s Cheung expects the PBOC to continue to narrow the gap between the yuan’s fixing and spot prices gradually to alleviate depreciation pressure, predicting the Chinese currency should start to find its footing below 7.4 level.

In the offshore yuan market, volatility implied by 1-month options hit a record high on Tuesday.