Growing up in India in the early 2000s, Agnee would have definitely been an undeniable part of your early years, etched in memory. From jamming with friends to trying to mend a broken heart, Agnee was there with us through it all.

The fusion rock band has presented its fans with various songs that tap into multiple genres, starting from pop-rock to Carnatic. But, in the last fifteen years while some things have changed other things remain constant.

Talking about change, one of the biggest changes that artists and performers had to deal with was the advent of virtual events during the pandemic, Mohan Kannan says, “Virtual events are one of those things where we ride off our own energies more than we ride off of the audience’s energies.”

He further added, “Even though nothing can come close to the grandeur of a live performance, performing virtually means that we get to reach out to a lot more people, which is always fun!”

Agnee was a part of this year’s HCL special Diwali concert and both Mohan and Koco seemed extremely happy to be able to reach out to thousands of people virtually on this joyous occasion.

However, what remains constant is their enthusiasm to gift their fans with more and more songs, and as Koco points out, “Even though it has been 15 years, it still feels like the band was formed just yesterday. Every time I am up on the stage performing, I still feel the excitement that I felt when I first went up on stage.”

When asked if there are any special stories behind two very particular songs, ‘Aahatein’ and ‘Kaise Ho Tum,’ Koco chose to speak about ‘Aahatein’ while Mohan spoke about ‘Kaise Ho Tum’.

Koco said, “Aahatein was always meant for a film. We had pitched for a love song in a Bollywood film which got approved but the film never happened. So, Mohan and I were staying in a hotel in Bombay and we kept thinking about the love song that we had pitched, we told ourselves that it is nice but we could do better. It took five minutes to click and we immediately called the director and the producer and told them that we have another song that we would like to play. We went back, we played the song and the reaction was terrific. Aahatein was a song that happened spontaneously. We never knew that it is going to become such a big song.”

“Kaise Ho Tum happened much later, we were performing in Bombay and Koco and I got this idea actually and we were sitting down with a few friends when I started humming the key tune of what was later going to be ‘Kaise Ho Tum’ and our friend Prashant said that he wanted to write a song about what it would be like if he met his old love interest again and that how we came up with the first two lines of the song,” said Mohan.

Agnee is a band that came up before the social media craze began in India, and both Koco and Mohan are still not willingly a major part of it but they appreciate the fact that social media in the last couple of years has played an impressive role in giving birth to several independent musicians.

Mohan’s piece of advice to up-and-coming indie bands is, “Quality control is extremely important and should not be overlooked at any cost. For bands to sound good on stage it is important to jam together as much as they can and be cohesive with one another. It is essential to understand each other’s musicality and work around it.” 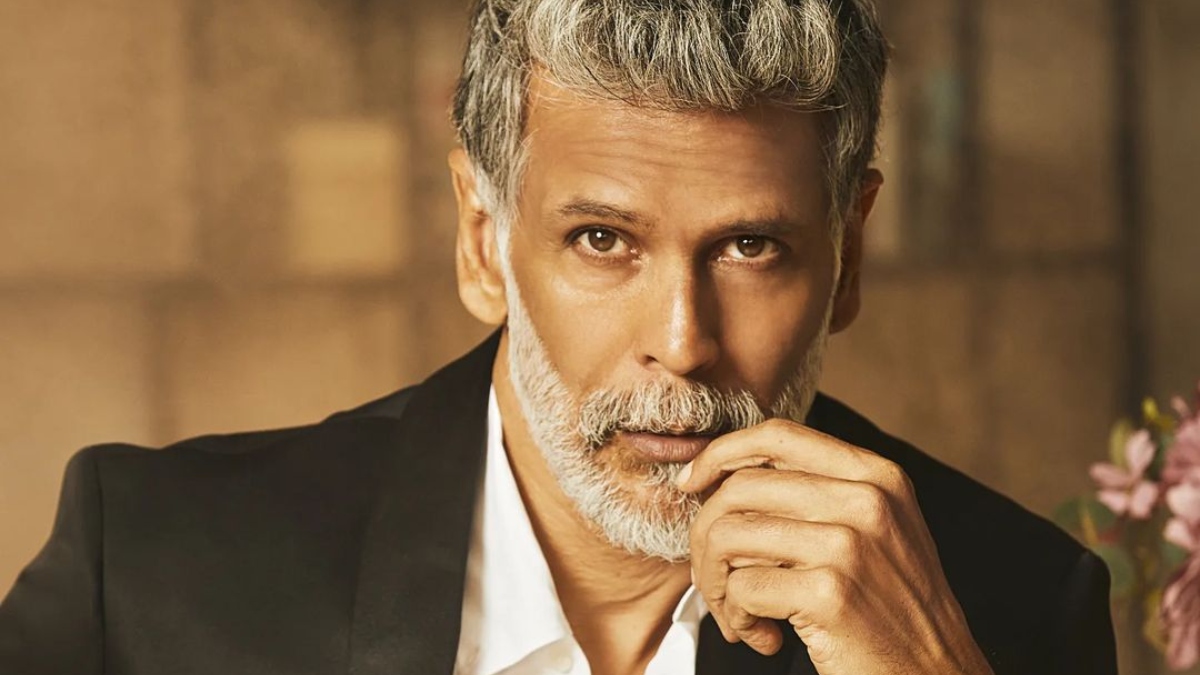 Stress In Relationships? These Tips Can Help You Keep Romance Alive Going wild with his camera