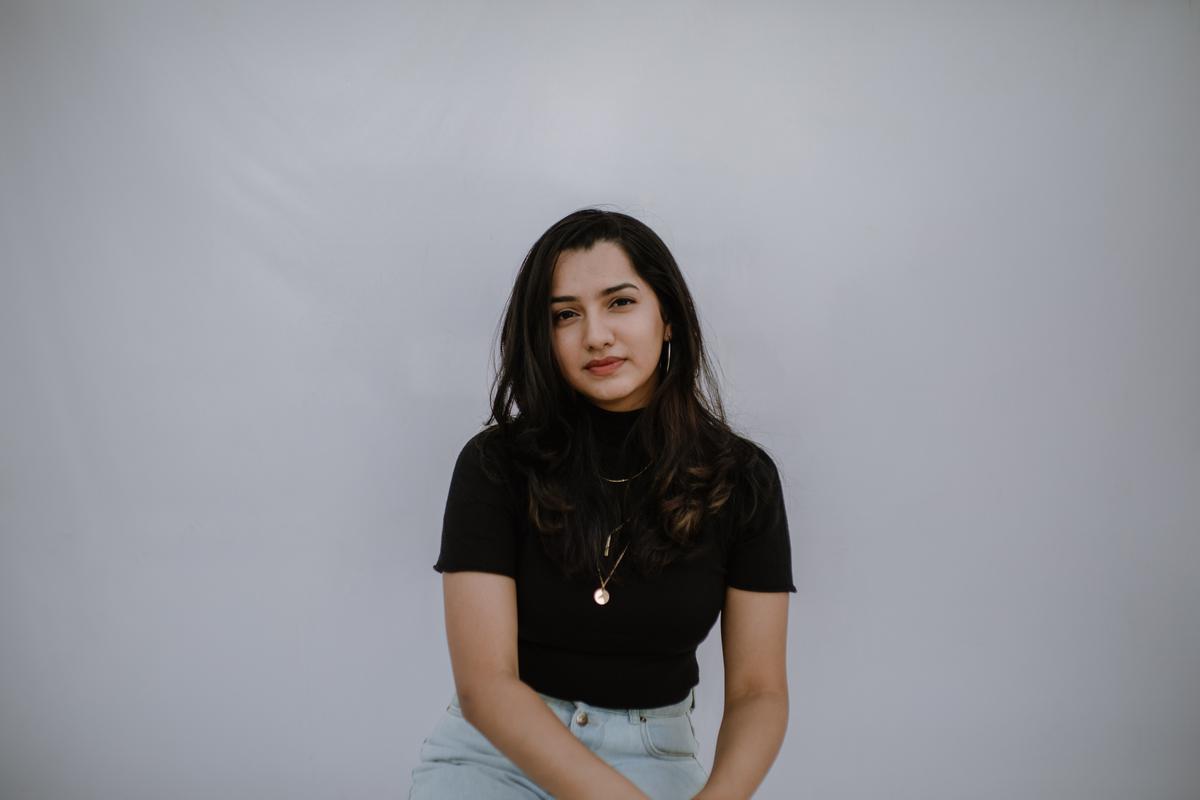 Singer-songwriter Frizzell D’Souza talks about her latest single and upcoming EP, The Hills Know of You

Singer-songwriter Frizzell D’Souza talks about her latest single and upcoming EP, The Hills Know of You

Does one ever truly fall out of love? How is your love story different from mine? “ I’ll meet someone and it won’t be you, We’ll grow old together and I might get over you…” goes the last line of Frizzell D’Souza’s recently released single ‘Just As Easily’.

The Bengaluru-based singer-songwriter says ‘Just As Easily’ is the fifth song on her upcoming EP, The Hills Know of You. To be released on October 14, the EP follows the narrative of a classic love story and was inspired by the people in Frizzell’s life.

“’Just As Easily’ is about picking yourself up from a bad place and it took the longest time to write because I couldn’t figure out how to end the narrative. One day, I was playing a couple of my songs to friends and one of them said, ‘The entire EP sounds like the story of my life.’ He went on to tell us about a girl he went out with in high school, someone he never really got over. As time went by, he realised he kept dating different versions of the same person.”

For Frizzell, that confession helped her find the perfect end to the EP. “I co-wrote this song during my architecture internship with my boss at the time, Arpith Mathew. In terms of the musicality and production, we wanted to keep it light hearted and uplifting. The song carries the sound of strings by Shravan Sridhar and I produced it with Varun Murali, the lead guitarist with Swarathma, and The Urban Weaver.”

While the storyboard of the EP is a classic love story, Frizzell says she wanted to express how one love story can be told in so many different ways. “Every person goes through the same story in different ways — the way you meet a person, where you fall in love, your coping mechanisms for a breakup — every single part of a love story can be so different for everyone and that is how I put all of these songs together.”

The five new tracks were never meant to be part of an EP, says Frizzell who admits they were composed in no particular order. While there are visuals for every song on the EP, a music video which is still in the works, is most likely to come out by early next year.

“I knew I wanted an instrumental piece, but couldn’t figure out what it was going to be. Varun suggested strings and Shravan Sridhar who used to play for Pineapple Express composed a violin part,” says Frizzell, talking about ‘Just As Easily.’ “The idea of an interlude is about being at a standstill, when you don’t want life to be rushed — you just want to take a moment to stop and breathe. We put a sample of a clock ticking in it, which ended up becoming the beat of another track. We felt it was appropriate for the concept of the song.”

“My first three songs were meant to be singles with their own sound in terms of the musicality. The first one was definitely an experiment, a Blues-Rock kind of a song. With the second, I became a little more acoustic and laid back in terms of the instruments used. With ‘Foolish Once Again’, released during the second wave of COVID-19, I felt it was the kind of songwriting that best suited me.”

“The EP picks up on that ballad-like tone with lots of acoustic guitar and string, with minimum beats. I had focussed on improving my song writing, figuring out how to put five songs together and making them sound like they are a part of the same album. I’m quite confident of how honest it is in terms of the song writing that came out of me; it feels like it’s purely me.”

While the title track came out on September 30, the entire EP comprising the remaining three songs was out on October 14. 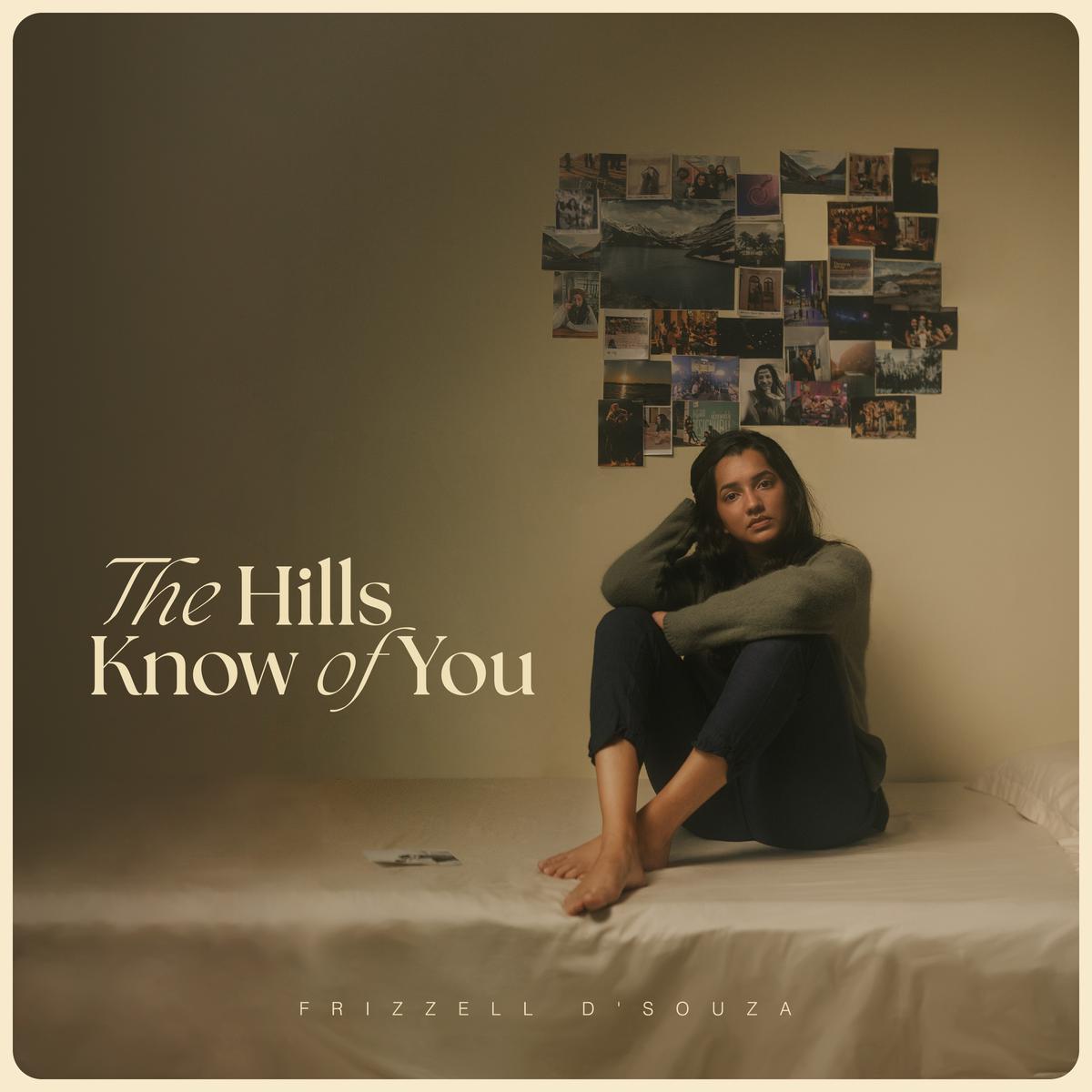