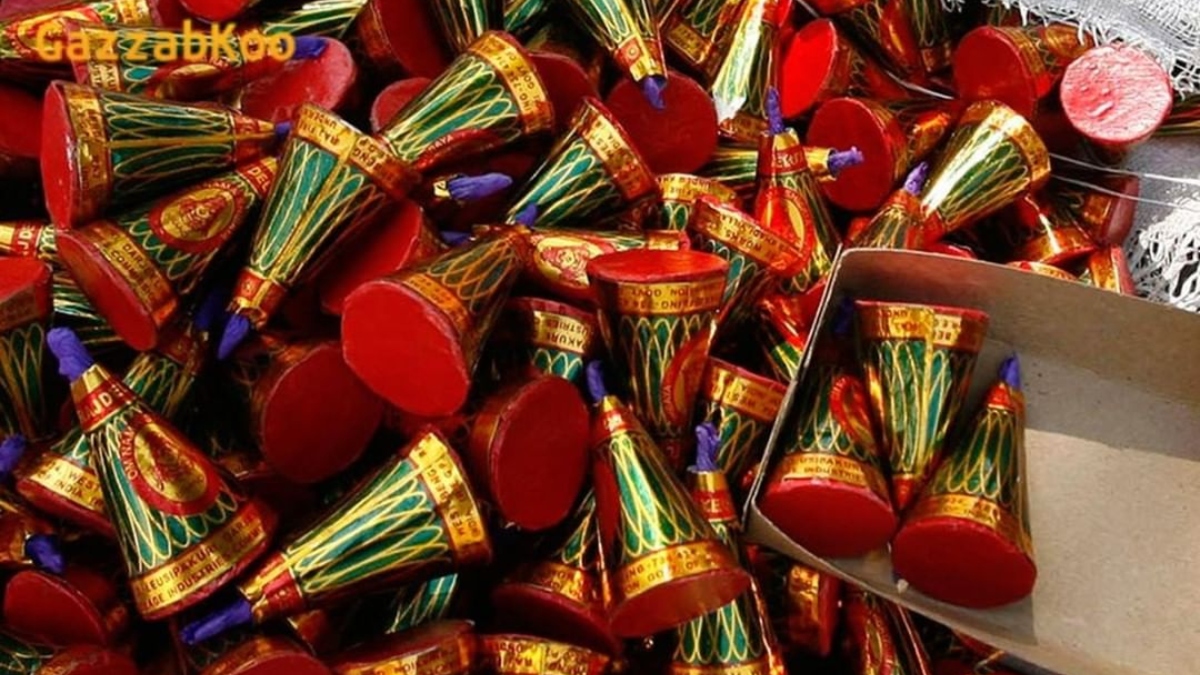 
It is an ancient debate about whether burning firecrackers has any significance in celebrating Diwali or not. Though several states have banned burning firecrackers to keep the pollution level under control. Knowing the disastrous impacts, many have applauded the decision and pledged not to burst crackers. However, there were also others who opposed the move, saying that the ban has hurt Hindu sentiments as firecrackers are an integral part of Diwali.

Diwali is essentially celebrated as it is believed that on this day Lord Ram returned to Ayodhya after defeating Ravana and completing his 14 years of exile. To mark the joyous occasion, the citizens of Ayodhya decorated the entire city with earthen lamps to signify the victory of light over darkness. But there is not a single proof of whether the people of Ayodhya had burnt fireworks on the arrival of Lord Ram. However, there are strong scriptural proofs of people lighting diyas. Burning of firecrackers also finds no mention in Ramayana or other scriptures.

On the day of Diwali, people in India also welcome the goddess of wealth by celebrating Laxmi pooja. Many claims that the purpose of burning crackers is to show the path to Goddess Laxmi to their houses. It is said that the sound and lights emitting from bursting the crackers will lead Goddess Laxmi to arrive at the house and her arrival assures year-long wealth and prosperity. Though there is no proven fact about the significance of burning crackers.

Firecrackers were first invented in China, sometime in the 7th century and later spread to other countries because of their popularity. The first evidence of gunpowder being used for fireworks displays dates back to the Tang dynasty in China during 700 CE. Chinese believed that loud bursting sounds and lights would ward off and scare evil and notorious spirits away. It is believed that the gunpowder technology was brought to India and Europe from China by the Arabs.

The fact that the origin of crackers is from China makes it clear that they might not have any significance in the Hindu culture. But still, the debate will continue as it has been for ages. Keeping in mind the environmental condition, regardless of spiritual aspects firecrackers should not be burnt.

Also Read: Happy Dhanteras 2022: What to buy and what not to buy on this auspicious day